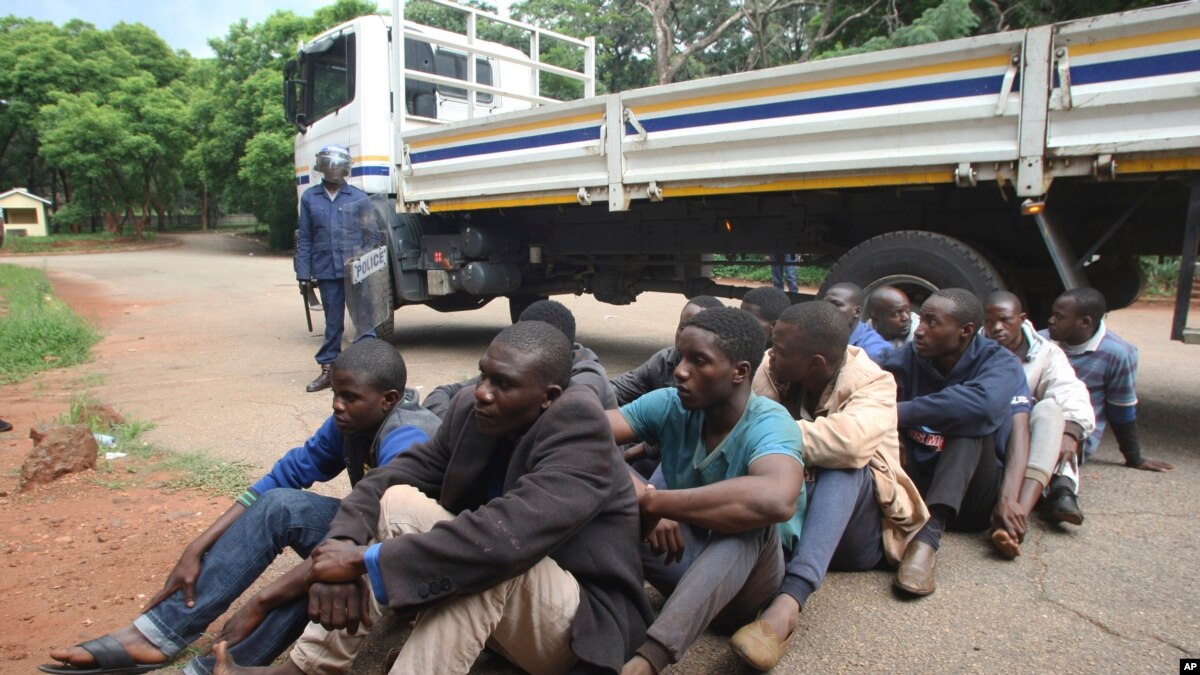 The Zimbabwean government's crackdown on protesters raising fuel has left at least 12 people dead and more than 300 injured in clashes with security forces. So far 600 people have been arrested. On Tuesday, President Emmerson Mnangagwa called for an investigation into the violence, but analysts accused his new government of planning the riots. VOA spoke to witnesses who gave some graphic and annoying events.

The stories are terrible. Over the past two weeks, amid intermittent internet outages, eyewitnesses say Zimbabwean security forces have raged across the population, in what analysts say is a planned and coordinated effort to defuse dissent.

"We have people who are shot in empty spots, almost a meter away, two meters away, directly to the head, which means the real intention to kill. That is unintentional … And this is also another case of people who have died , which was actually shot at Chitungwiza, right in the head, he has brains everywhere, "recalled Dr. Norman Matara, a general practitioner who left Zimbabwe last week. In Johannesburg, he showed reporters graphic photos of the victims, some with terrible bruises and gunshot wounds.

His organization, the Zimbabwe Association of Physicians for Human Rights, said they believed violence was recently designed.

He was elected on July 30 amid promises to set a new direction after years of oppression under the old leadership of Robert Mugabe. The promises fell flat just two days later, when soldiers shot dead six protesters on the streets of the capital.

"During Mugabe's time I thought there was an effort to sort the masks and hide these things and provide more fronts," Mavhinga said. "But these people, in uniform, in broad daylight, you see on August 1, we saw it in the last week, so militarization is now more open." Legal neglect is now more open. "

What nobody knows, said analyst Piers Pigou of the International Crisis Group, is why this happened. The most popular theory is that there was a power struggle between the president and his deputy, General Constantino Chiwenga, which was the muscle behind the impulse in November 2017 which forced Mugabe to step down.

"The question in my mind is, for what purpose? What is the purpose of this? Because it seems, in many ways, self-destruction exercises in terms of damaging their own reforms and re-engagement strategies," Pigou said,

When analysts debate the cause, violence continues. When he spoke, Pigou pointed to his phone. More reports of violence and arrests, he said, have come in when I talk to you.