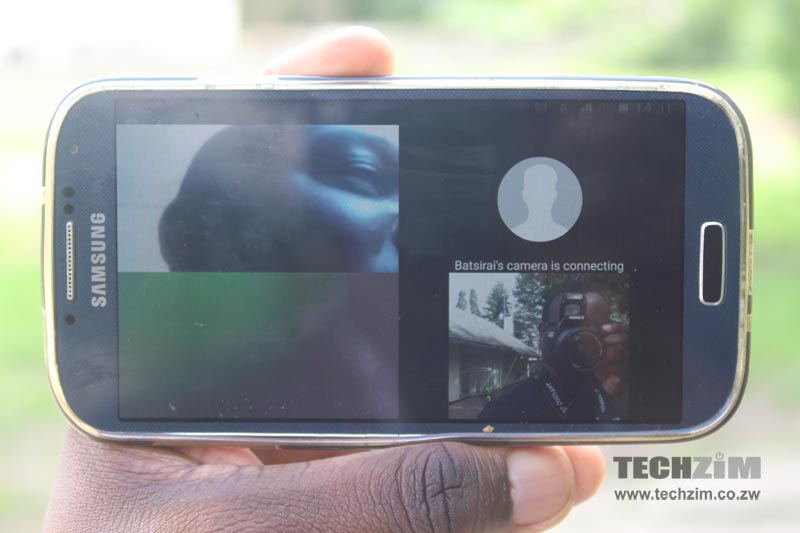 Group calls are a much requested feature on WhatsApp, and the application finally got it earlier this year. However, making a group call can turn out to be a pretty heavy task because it requires you to start one-on-one calls first, then add participants. But, according to a report by WABetaInfo, WhatsApp is testing features that will make group calls easier.

This new feature will immediately let WhatsApp users start group calls directly from their group chat. Previously you had to suffer from a first-call, and then add one-to-one contacts to change the normal call to a group call. But with this new feature, you can choose contacts for group calls quickly if you are in a public group with your contacts.

How exactly does it work?

After you tap the group call button located in the upper right corner, you will be presented with a group member list. You can then choose the member you want to start the group call. Users will also be presented with two buttons – one for video calls, and the other for audio calls. However, note that because WhatsApp only allows a maximum of four members in a group call, you can only choose a maximum of three members from the list to start a group call, because the fourth is you (now that's common sense, isn't it?).

Therefore, it is not necessary to say that if you start a group call from a group chat, you can only talk to the group members in that particular group call. If you want to start a group call with a friend or family member who is not a member of the same group, you still have the option to start group calls one by one, and then add participants.

With that said, note that this new feature is currently only available for iPhone users using the beta version 2.18.110.17 from WhatsApp. We will keep you updated after the feature touches the Android version of WhatsApp.