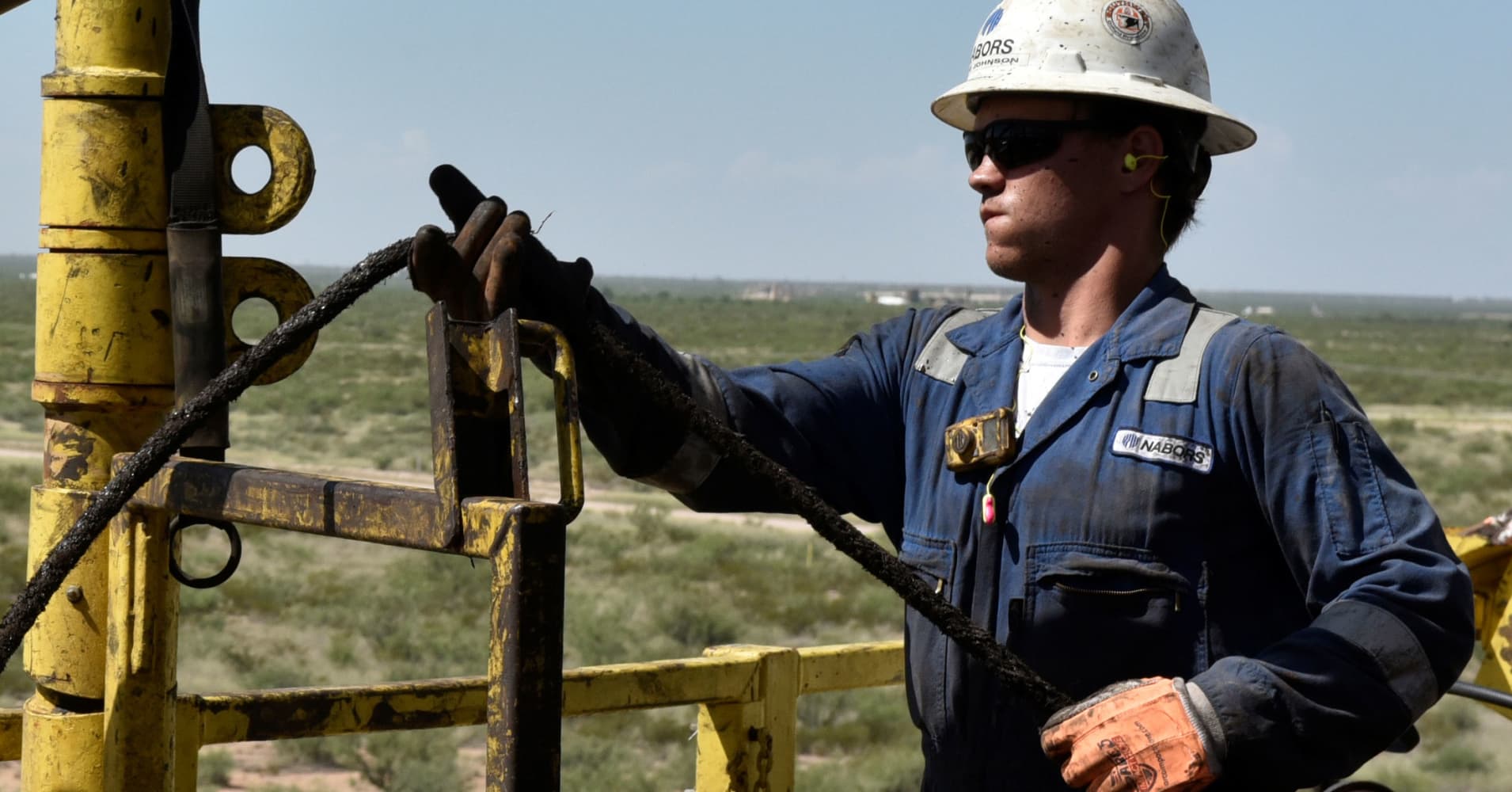 U.S. On Thursday, crude prices dropped for a ninth consecutive session, fell into a bear market, on further signs of growing supply even as data showed a record of Chinese oil imports.

The U.S. Energy Information Administration forecast this week that U.S. oil production will average 12.1 million barrels per day in 2019, marking upward revision from its last projection.

U.S. the output hit an all-time high at 11.6 million barrels per day last week, according to preliminary figures released by EIA on Wednesday. If confirmed during revision, it would be more firm to establish the United States as the world's top oil producer.

The other producers in the top three, Saudi Arabia and Russia, have been dialing up production since June.

"All three of them are continuing to pump at record levels, that's been … part of what caused oil to move into a bear market," Tamar Essner, director of energy and utilities at Nasdaq Corporate Solutions, told CNBC's "Worldwide Exchange. "

"I think the market is grappling with some fundamental uncertainties," she said. "We don't know if we are oversupplied or undersupplied."