South Africa is expected to learn more about the two defendants 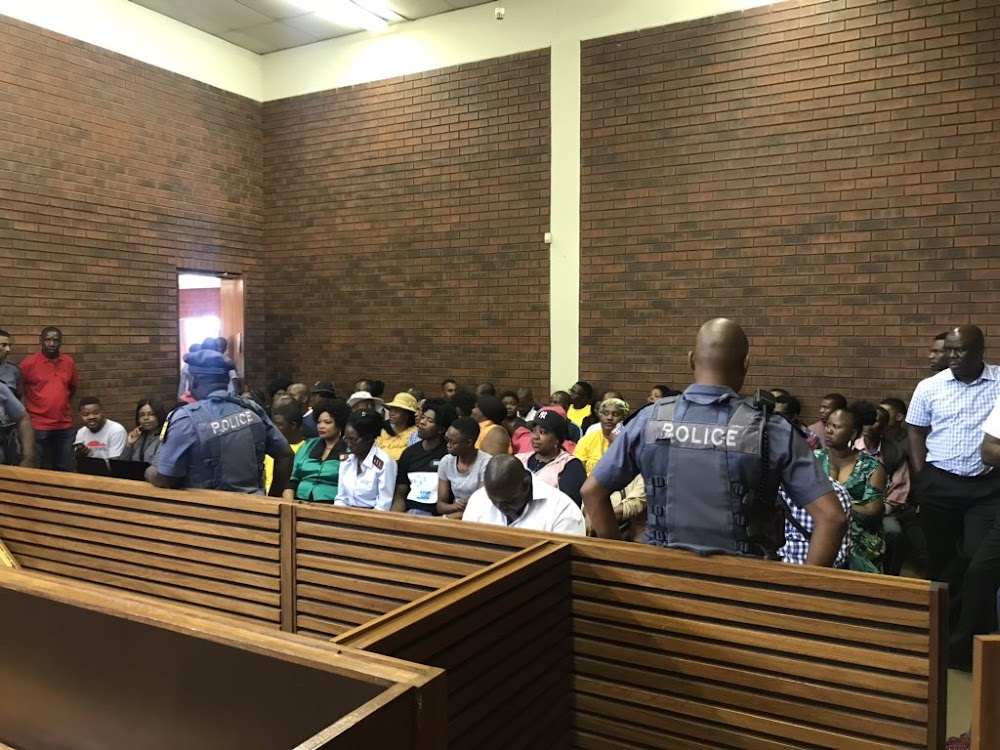 Two people involved in the killing of seven family members in Vlakfontein, south of Johannesburg, are expected to appear in the Lenasia Judge Court on Tuesday.

The case was postponed last Monday after the 27-year-old Zimbabwean who infiltrated the Khoza family by pretending to be a long-lost relative, then allegedly committed murder, decided to file a guarantee.

His lawyer, Macau Sekgatja, told the court that his client had a change of heart and now wants to file a guarantee.

The man could not be named because he also faced charges of rape. He, however, incorrectly introduced himself to the family as Sibusiso Khoza.

"Khoza" and the other accused, Fita Khupe, 61, were accused of killing seven family members, including three women and four children.

Family members were found killed and buried under mounds of land in their homes in Gauteng.

The court heard on Monday that "Khoza" was suspected of receiving threats from Khupe.

Magistrate Maggie van der Merwe stressed that while the claim was not verified, he would ensure that the couple was separated. One of the defendants had to be held in the Krugersdorp prison and the other in the Johannesburg prison.

Captain Mavela Masondo told TimesLIVE earlier that "Khoza" was arrested in Mpumalanga, near the Lebombo border post, where he was found to have a bank card belonging to two victims. Khupe was arrested in Dobsonville, Soweto.

The two men faced seven counts of premeditated murder for what the state claimed was a "well-regulated" crime.

TimesLIVE reported earlier that one of the women killed, Nomfundo Khoza, had sent a messy WhatsApp message to his family moments before he died, but when they called back, there was no answer.

Police found the bodies on October 29 after neighbors reported foul odors, authorities were leading the bodies of three women and four children.