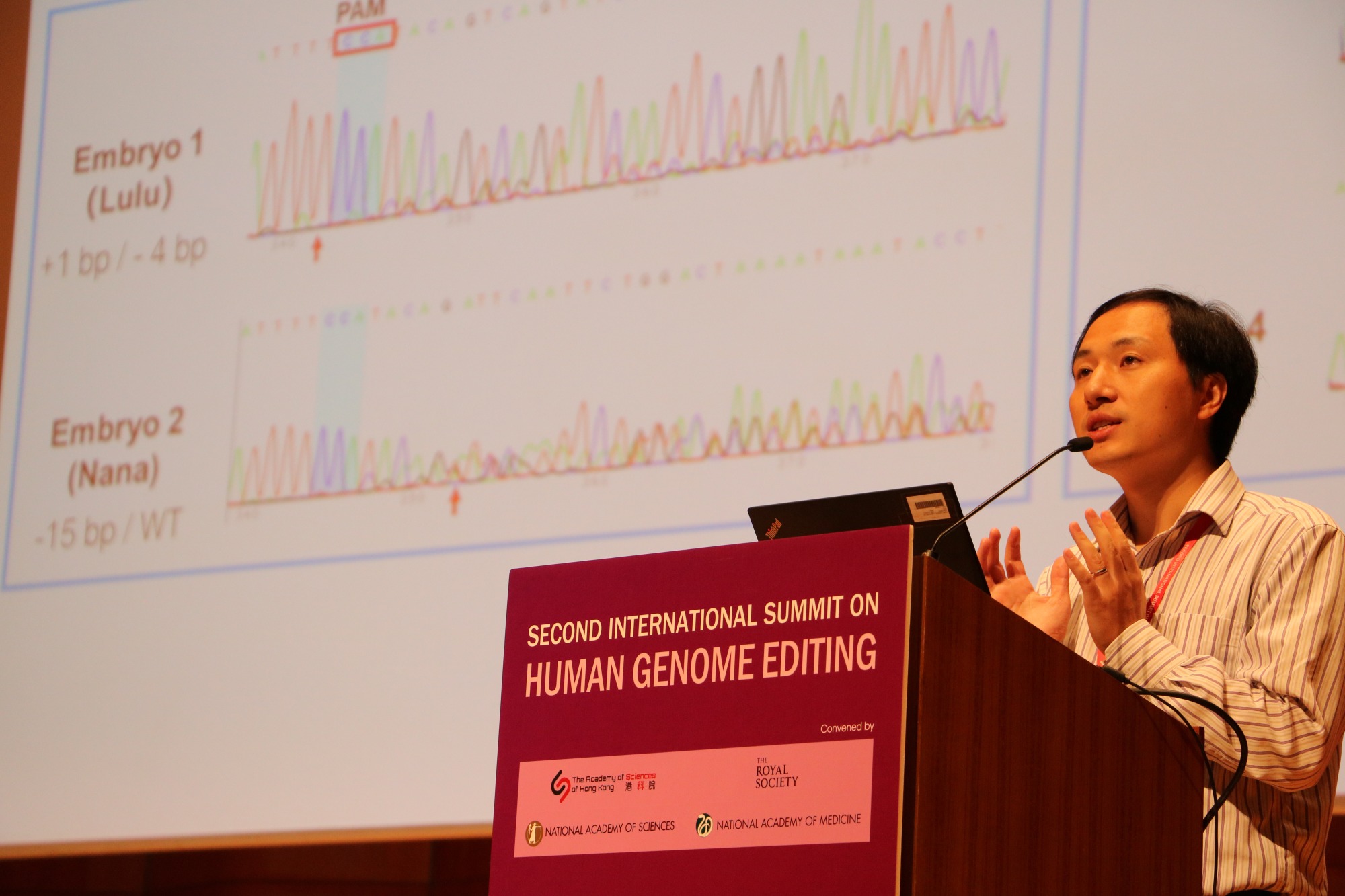 At the end of November, he surprised the world when MIT Technology Reviewrevealed the birth of twin girls whose genes were edited with CRISPR-Cas9 when they were embryos. This project was carried out secretly and without ethical supervision. The aim is to introduce mutations that can make twin girls – whom he calls Lulu and Nana – resistant to HIV infection.

The Guangdong Province Investigation Task Force said he violated moral and ethical principles, according to the Xinhua report. Investigators determine that he is funding the project itself, deliberately avoiding regulations, and experimenting to seek fame and financial gain.

Following the Xinhua report, the University of South Science and Technology immediately fired Mr. He, where he was a associate professor. He has been on leave from university since February 2018.

Guangdong investigators decided that he began building a team for the trial in June 2016. In March 2017, he faked documents stating that the study was approved by the ethics council. And until November 2018, He and his team recruited eight couples to participate in the study in which laboratory-made embryos were edited with CRISPR and then implanted through in vitro fertilization, the Xinhua report said.

All female participants were HIV negative and all men were HIV positive. Because HIV carriers are prohibited from seeking reproduction assisted in China, He arranged for other people to undergo blood tests, not study participants. One partner left the study, and five did not become pregnant after the gene-edited embryo was implanted. One couple has twin daughters born last year. Another couple is pregnant, which means that the third gene edited baby can be born this year.

Although some scientists support the use of future embryo editing to treat certain severe diseases, scientists, ethics experts, and doctors almost agreed in their criticism of Mr. He's work, saying that it had no scientific merit. There are easier, safer ways to prevent HIV infection, and analysis of preliminary results. He suggests that editing doesn't work as well as intended.

Guangdong investigators said that he violated regulations that prohibit the editing of human embryos for reproductive purposes, and that he and others involved in his work would "be dealt with seriously in accordance with relevant laws and regulations," the Xinhua report said. Guangdong Province will also follow two pregnant babies and volunteers.