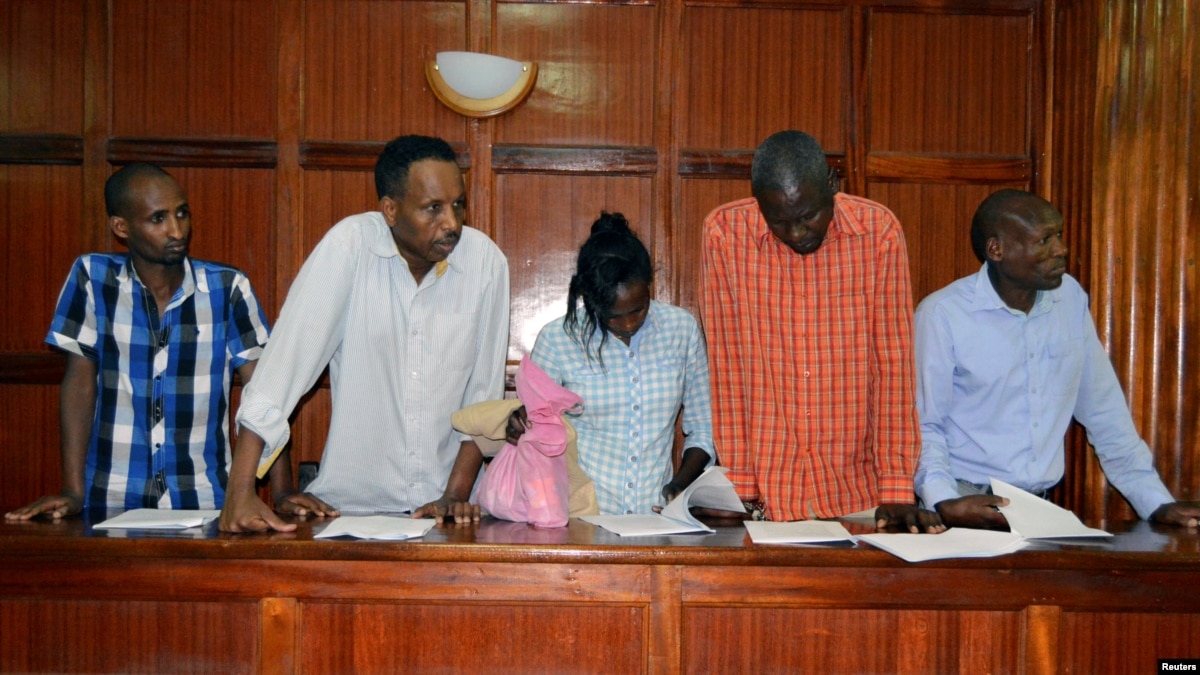 Kenya's top security agencies meet in the coastal city of Mombasa to discuss ways to improve security and prevent attacks by al-Shabab militant groups. The Islamic extremist group claimed responsibility for the attack on the hotel and Dusit D2 office complex which killed at least 21 civilians.

"We are vigilant, and we remain vigilant 24/7. We are on duty 24/7 to serve our people to ensure that our country is safe and secure. And anyone who is betting on disturbing peace we got an answer last week, and they will get lots of answers if they try like we get along well. "

Since then, authorities have arrested at least 11 people in connection with the attack, including four suspects who surrendered to police on Monday in the eastern city of Isiolo. Dozens more have been brought in for questioning.

The authorities acknowledge that al-Shabab continues to pose a threat.

"Unfortunately, when they tried to go to the place they shot a woman. She was stable, she was undergoing treatment in Garissa. Security officers guarded the facility, they had to respond as long as the attackers fled to an unknown destination. We are still out there looking for attackers, "said Ombeo.

"When you hear a country become an open political system, it is a fact that some fundamental aspects of human rights are highly respected, including but not limited to the fact that [there is] privacy rights. And currently there are aspects of privacy, media freedom, they function as a supportive environment conducive to the operation of terrorist organizations, "he said.

Kenya continues to be vigilant, and security has been increased in areas where al-Shabab is suspected of recruiting youth and possibly having sleeping cells.