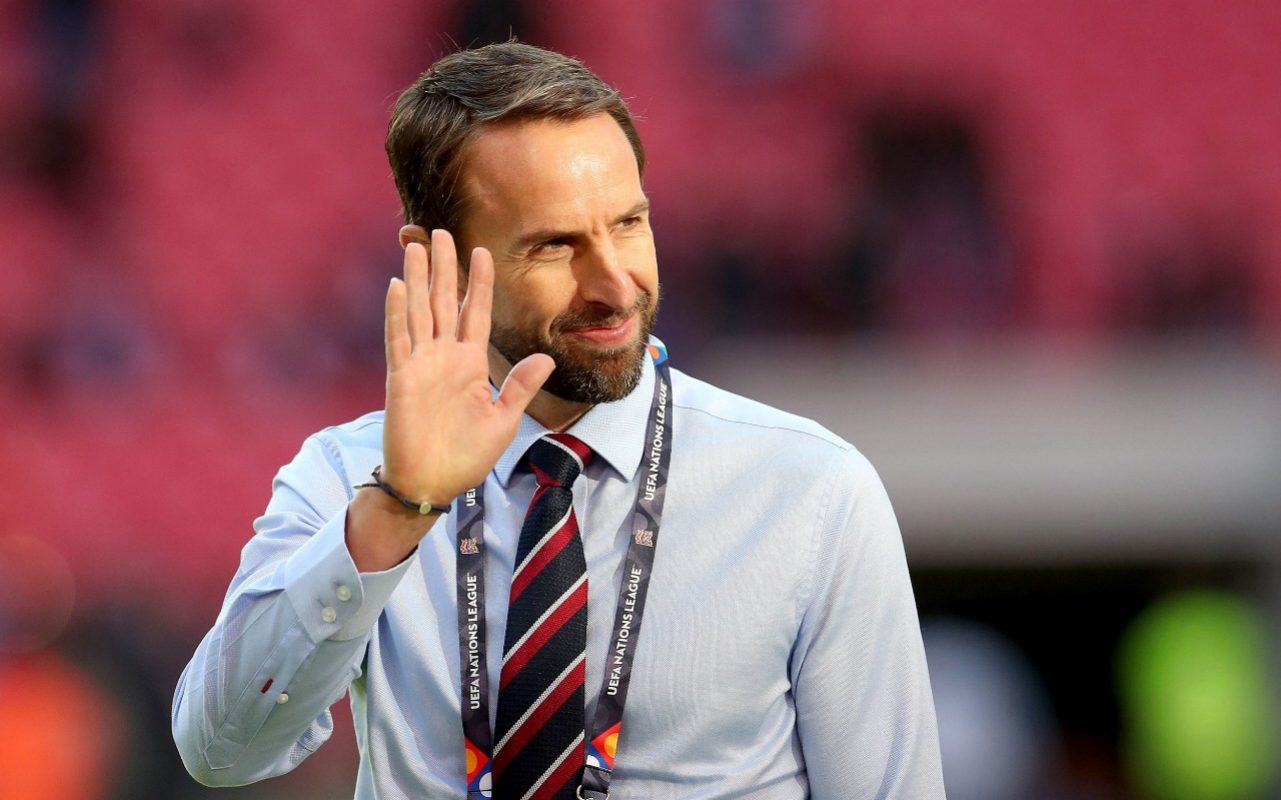 Gareth Southgate revealed the late influence of Sir Bobby Robson in his development into an English player and now manager, as part of a campaign urging parents and youth to prioritize positivity above simply wining.

The Football Association has updated its campaign this season to have a particular focus on young footballers following research which shows 90 per cent of players performing better with positive encouragement.

Southgate told a group of children from Willesley Primary School at St. George's Park on Tuesday about his "very supportive but not overly vocal parents", but also recalled the impact of Robson who himself led England to a World Cup semi-final.

"I can remember a game I played in where I got injured just before half-time," said Southgate. "When I was 20 yards away from the tunnel he came over, tapped me on the shoulder and made sure I was OK before he went to speak to his own team. When someone likes it, it has a huge impact. "Robson then also sought out Southgate during his first job in management at Middlesbrough.

"When I was having a difficult time as a manager I came to offer advice and encouragement," said Southgate. "Remember him for his personal qualities as well as the fact he had enormous success. In the end, he was judged, as we all want to be, a human being rather than as a football coach. "

The FA has also now launched a We Only Do Positive handbook, specifically coaches and parents in grass-roots football, and have been encouraged so far this season which shows nine out of 10 youth games are rated a positive experience for players, parents and volunteers.