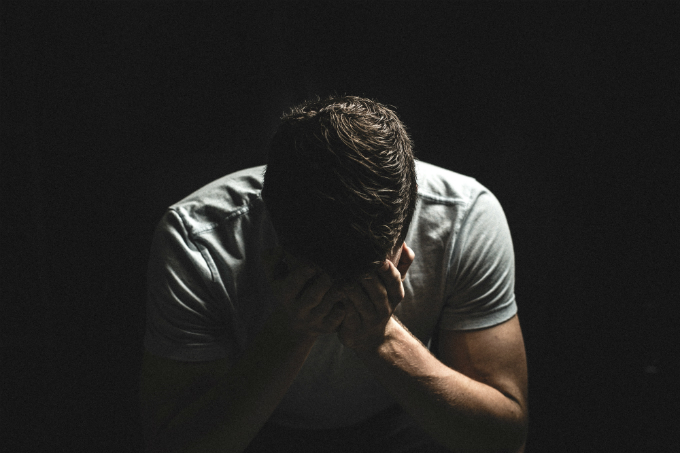 During the appeal hearing, Thang cried as hard as a small child, when he cursed, knelt and begged …

Nguyen Van Thang (Thanh Tri district, Hanoi) has a conflict in buying and selling crabs, fish, and frogs with Mr. Le Van Sam (47 years old) so that on May 31, 2012, exchanging messages on the telephone condemned each other. Thang and Sam date 18h30 the same day to talk.

While struggling, Sam was hit by a knife in his stomach, damaging 43% of his health. At the investigative agent, Thang claimed to cause injury but was not ready to attack. When Thang fled, Sam chased and was stripped of it by Thang.

In mid-2013, the results of psychiatric assessments showed that on the day of crime (May 31, 2012) and subsequent periods Winning full cognitive abilities, only limited ability to control behavior.

At the first court opened at the Thanh Tri District People's Court at the end of 2018, Thang did not recognize the violation as a suspect. The defendant said that on May 31, 2012, they met each other in a message and were attacked by Sam. The two wrestled in the sand hole and Thang left. A few days later, Thang knew that Sam was injured so his wife went to the police to attend.

Tri Thanh's court said that Thang's prosecution charges were charged Accidentally causes injury According to Article 104 of the 1999 Criminal Code, there is a legal basis. Thang is guilty of a mental disorder, the victim is wrong. After causing crime, Thang repeatedly had to be treated in a mental hospital.

Sentencing below the lowest level of the sentence framework, applying the new provisions of the 2015 Criminal Code, Thanh Tri District People's Court, fined 28 months in prison, must compensate Sam for 39 million.

After the first hearing, Thang and his wife appealed. Victims also appealed for increased penalties and compensation.

On the afternoon of January 3, the appeal hearing was opened at the Hanoi People's Court, when the chairman said that the contents of the first-level verdict, Thang with a number of 1m8 and weighing 80 kg, suddenly "collapsed". He knelt and cried, constantly saying, "Mr. oan, it's not fair to you". Thang cried so hard that he could not answer calmly and the chairman had to push him.

When the court turned to ask about the contents of the appeal, Thang shouted louder, saying "for the honor of the soldier who must appeal", when he said "I don't remember, I don't know".

For more than two hours of appeal, Thang hardly stated, the answer was told by my wife. Thang repeatedly cried as hard as a small child, lying on the stage, or repeatedly complaining, "I'm not fair, I'm afraid."

Being injured sitting in the front row of the courtroom is also not polite, annoyed with each Panel's question. When asked again about the state of the day, he shouted, "5-6 years ago, called again and again, who remembered and still had to do business". The lawyer asked, he also said "there's no need to say to him anymore."

The Chair patiently explains: You have an appeal, so you have an obligation to report. Without your job, the process will not interfere with this trial. Other judges repeatedly reminded him of the wrong attitude with the Panel.

As deputy husband, Thang's wife said that her husband was someone who was scolded, offended, attacked and injured. He said that when 9 suicides failed, a drowning child was a loss that had to be compensated. He asked the victim to compensate his family for more than 100 million VND.

The four Thang lawyers said that the client was innocent, proposing to cancel the first level trial and return the investigation file.

And Thang, while saying his last words, groaned, "My grandparents and aunts and uncles consider it not to kill their son."

The panel stated that although Thang did not plead guilty, there was enough reason to conclude that he had taken an intentional act of causing injury like a first-degree decision. Due to the defendant's mental health, due to the circumstances of the crime, the Hanoi People's Court received part of the appeal, which allowed 28 months in prison to be suspended instead of prison. Part of the appeal for loss of civil compensation is also accepted.

The trial ended, Thang followed his mother and wife away. On his face, round, white, muscular irritated, still determined to petition.