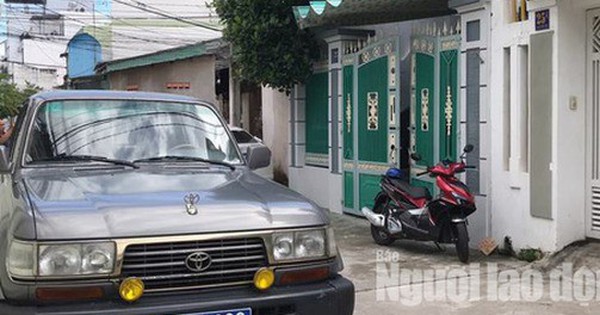 Confirm with the Journalist newspaper LaborerA police chief Khanh Hoa said that Le Huy Toan was charged with "serious irresponsibility." The provincial police of Khanh Hoa have ordered to inspect Mr.'s residence and workplace. Toan on the morning of November 28.

Immediately, Mr. The Toan was prevented from leaving his residence. Mr. Toan was tried in connection with the case in the urban area of ​​Hoang Long. 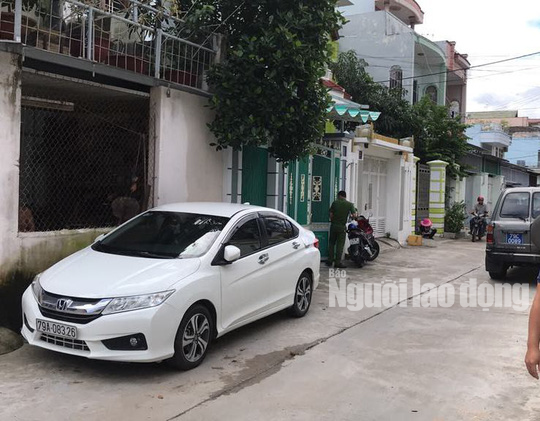 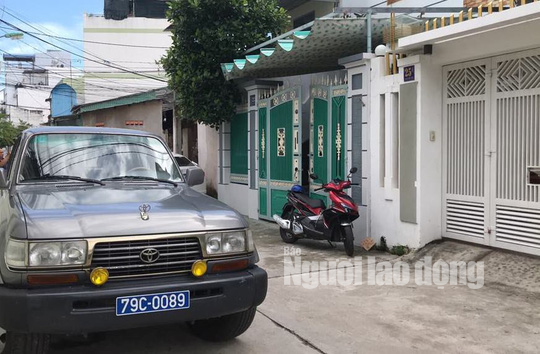 At present, the provincial police of Khanh Hoa continues to expand the investigation into the incident. According to the source of the Labor newspaper together with the prosecutor with Mr. Toan was also two other officials from Nha Trang. 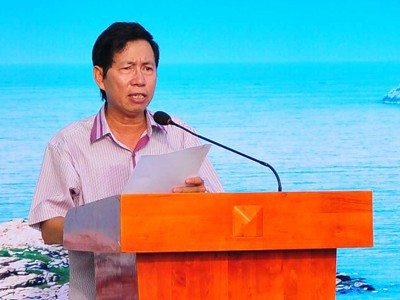 Before that, the prosecutor's office of the province of Khanh Hoa also approved the decision to try defendant Vu Thi Mai Huong – staff of the Vietnam Pastoral Region Committee Nha Trang, former chairman of the Phuoc Long Ward People's Committee, City of Nha Trang and Nguyen Duc Cuong – official of the Phuoc Long District – to investigate "Violations of regulations concerning compensation, support and resettlement when land was discovered by the State" based on Article 230 of the 2015 Criminal Code.

On October 2, 2017, the provincial CSO Police Department Khanh Hoa issued a decision to try the case of "Falsifying organizational documents", then was charged with accusing Nguyen Khanh Hung. To conduct a search for this place, the police have collected many documents, fake documents to "run" the project land, several objects in the compensation Board Assistant Team, Nha Trang City resettlement Support and support in the Hoang Long city area project (invested by UPGC Construction and Geological Investment Co., Ltd) was also involved.

Then, on 12-21-2017, CSDT issued a decision to try the "Forging in the work" case, the detention of two objects was Do The Vinh (Phuoc Long, Nha Trang) and Nguyen Ngoc Khanh (resident of Vinh Hoa Ward, Nha Trang) was employee from UPGC Limited Construction and Geological Investment Company

After the case was tried, the Nha Trang City People's Committee issued a document to cancel 49 decisions about land allocation for the resettlement of fake records users.

In this case, the role of cadastral officials and environmental leader Phuoc Long is to sign and ratify fake documents so that these documents qualify for compensation, support and resettlement.