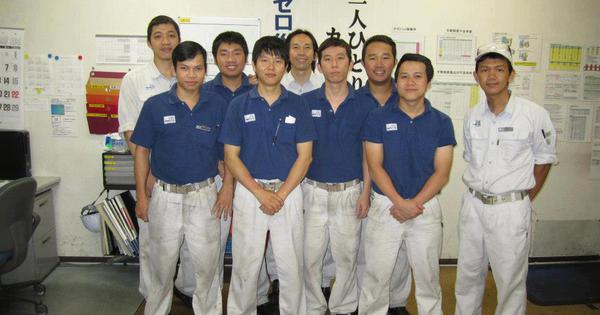 According to a report by the Department of Foreign Workforce Management, Ministry of Manpower, Invalid and Social Affairs (MOLISA), the total number of workers sent abroad in October 2018 is 14,548. 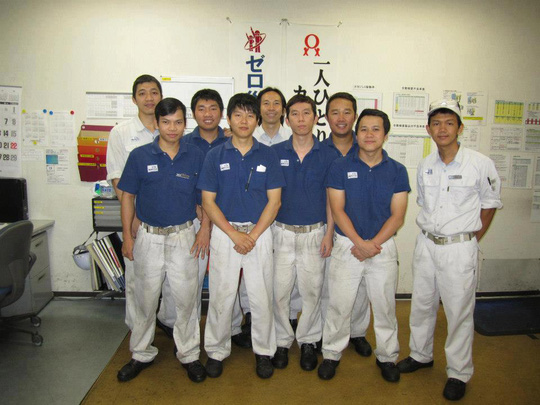 A group of Vietnamese trainees practice in Japan

According to the Department of Foreign Workers Management, in the last 3 months of 2018, new policies from potential schools were adopted, creating more opportunities for Vietnamese workers to work abroad. Recently, the Japanese Government has submitted to the National Assembly amendments to the revised immigration control law to accept more foreign workers and address the serious shortcomings of Japanese workers.

According to estimates by the Japanese ministry, if the new immigration system takes effect from April 20-19, Japan will receive around 40,000 foreign workers in fiscal 2019. Employ foreigners in 14 regions, including construction and nursing.

Australia has announced easing while temporary entry permits to allow more seasonal workers to be employed. Thus, the Australian Government will loosen regulations on two types of entry visas, namely seasonal workers and workers from the Pacific Islands to increase their workforce. For the agricultural sector during the harvest season.

This change was made by the Australian government after fruits that were too ripe and damaged in trees were not taken because farms in Australia did not have enough people working. Due to the policy of tightening visa requirements for seasonal workers that have been carried out by the country since 2017, agriculture has experienced a severe shortage of labor, especially during the harvest. Relaxing the visa regime for seasonal workers will make the country's agriculture less vulnerable to labor shortages.