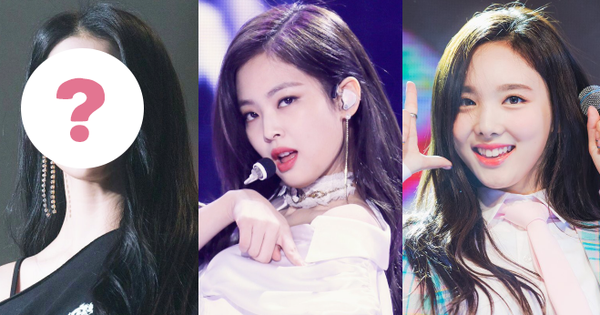 On January 19, the Korea Business Research Institute published a rating of brand values ​​from 30 Kpop female artists in January. This is a ranking social chart and was chosen from 432 idol groups in idol groups that are still active today. Based on operating frequency criteria, media coverage, public interest from December 17 to January 18, the Research Institute selected 30 top female artists. most months.

Thus, Jennie (Black Pink) regains her throne after rumors of dating Kai (EXO) and a large series of "seals" on social networks. Surprisingly, the other 2 positions in the top 3 belong to 2 G-Friend members: Sowon and SinB. Both have increased nearly 20 orders from the previous month to get this position. The fourth and fifth places each belong to Jisoo (Black Pink) and Nayeon (TWO TIMES). 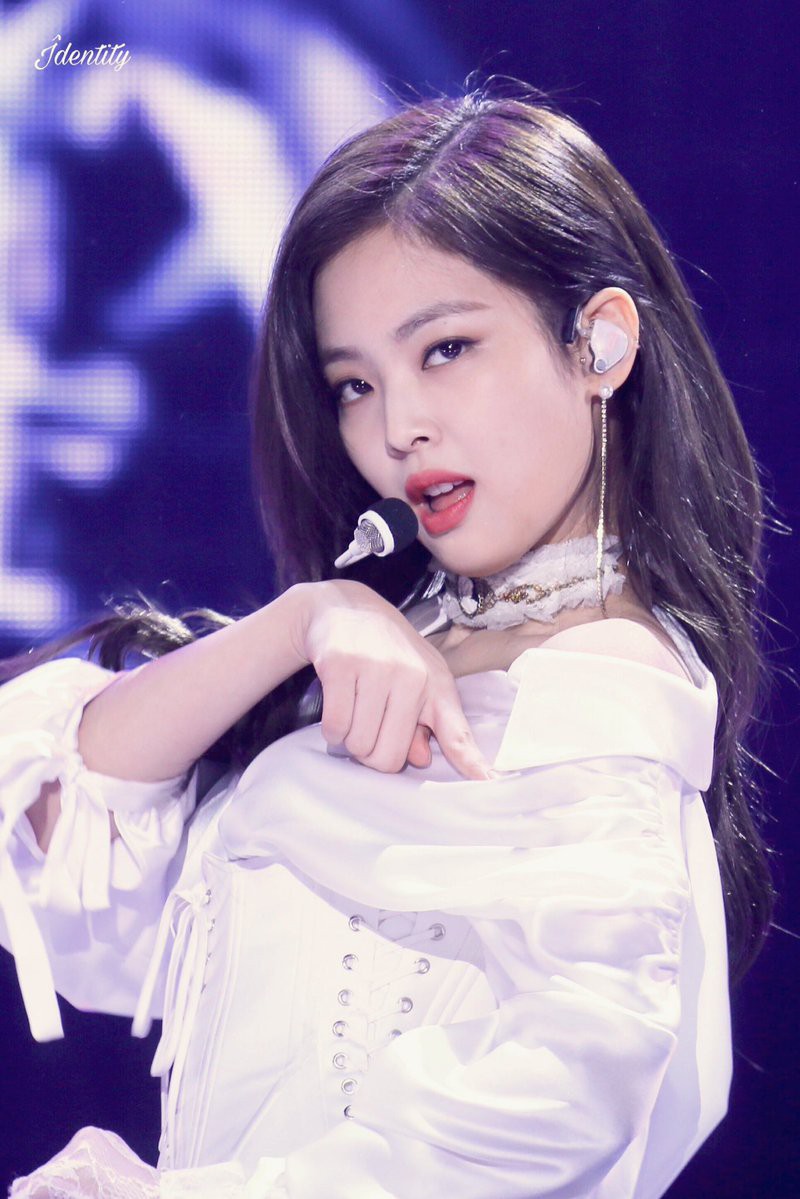 Jennie (Black Pink) leads the BXH brand value this month. He reached 4,420,723 points, an increase of 25.56% from the previous month. The most frequently mentioned keywords related to Jennie are "Golden Disc", "Kai" and "dating". 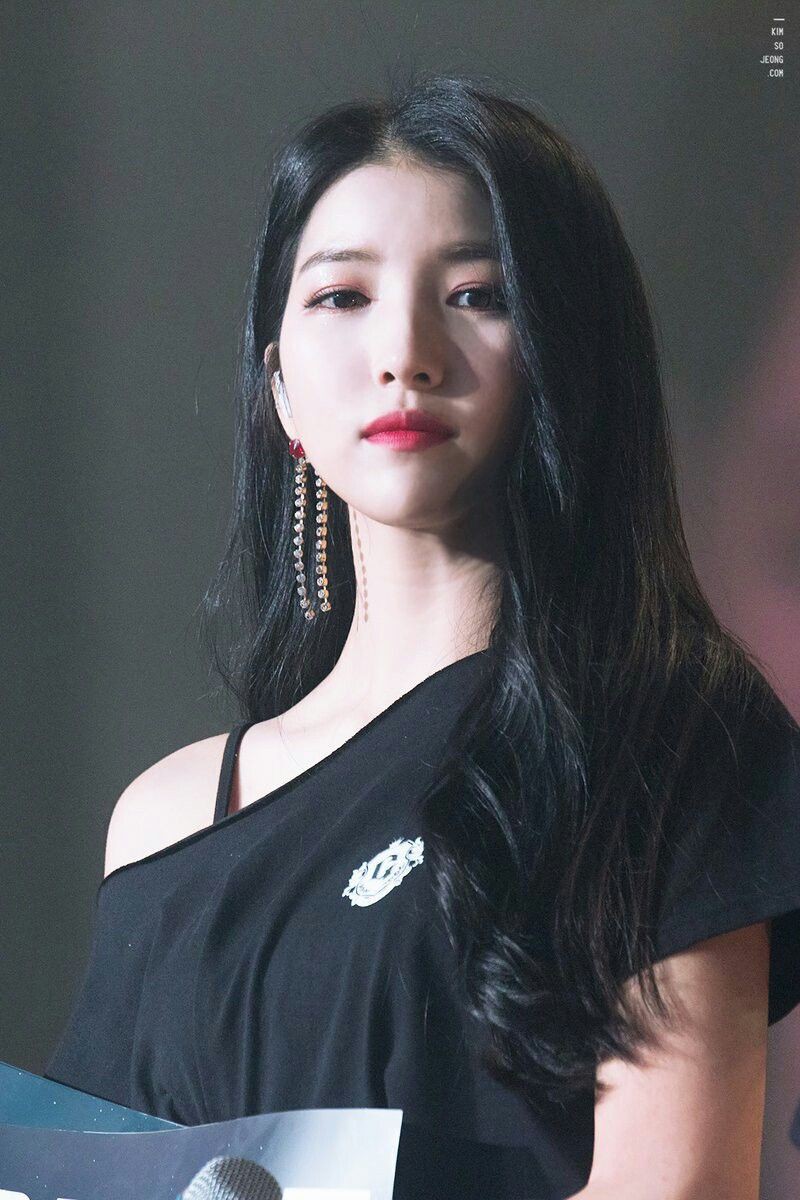 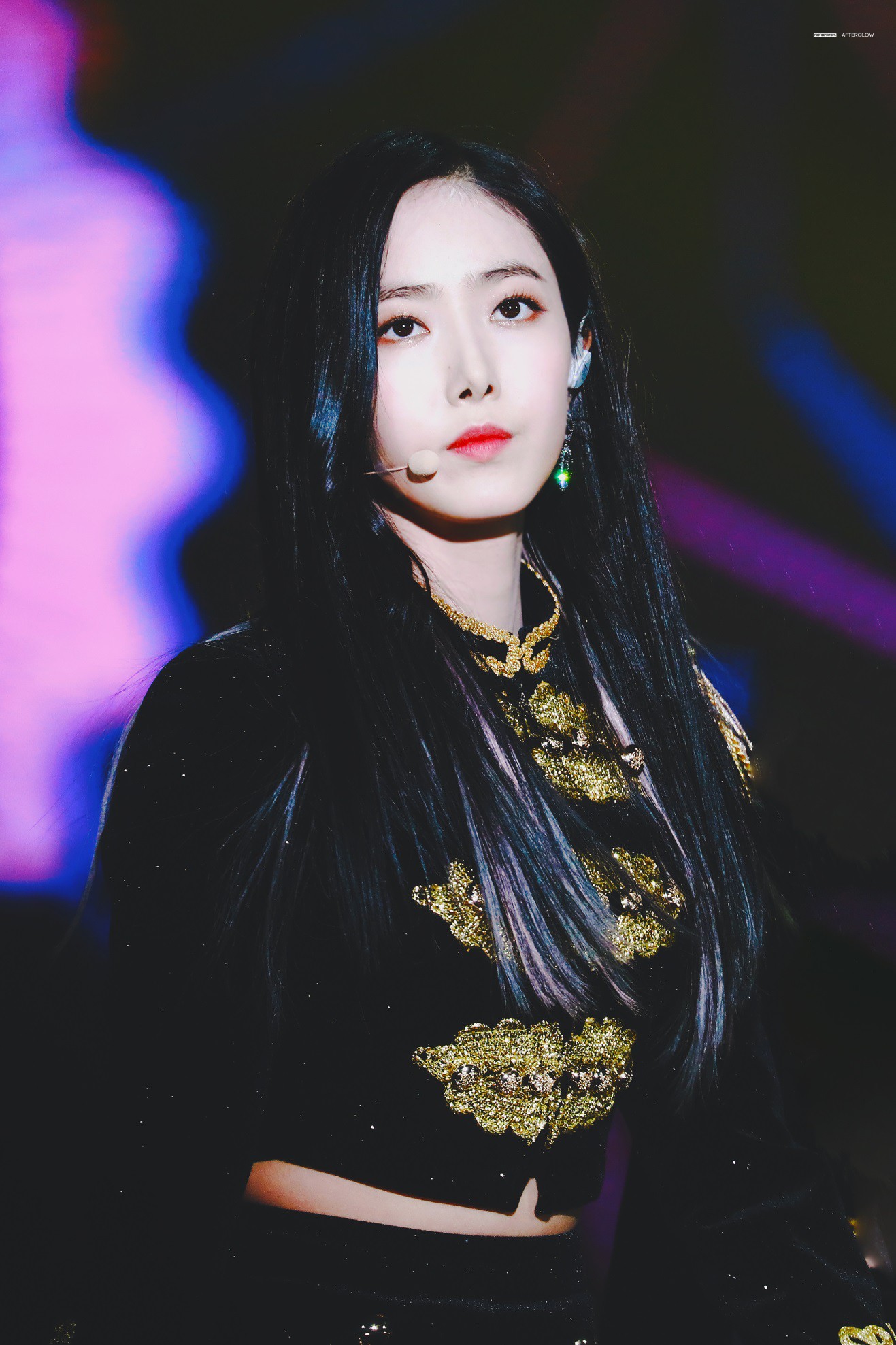 Another surprising name is SinB (G-Friend). He also increased 19 points to 3rd place this month. 2,789,026 is the number of points achieved by SinB in January 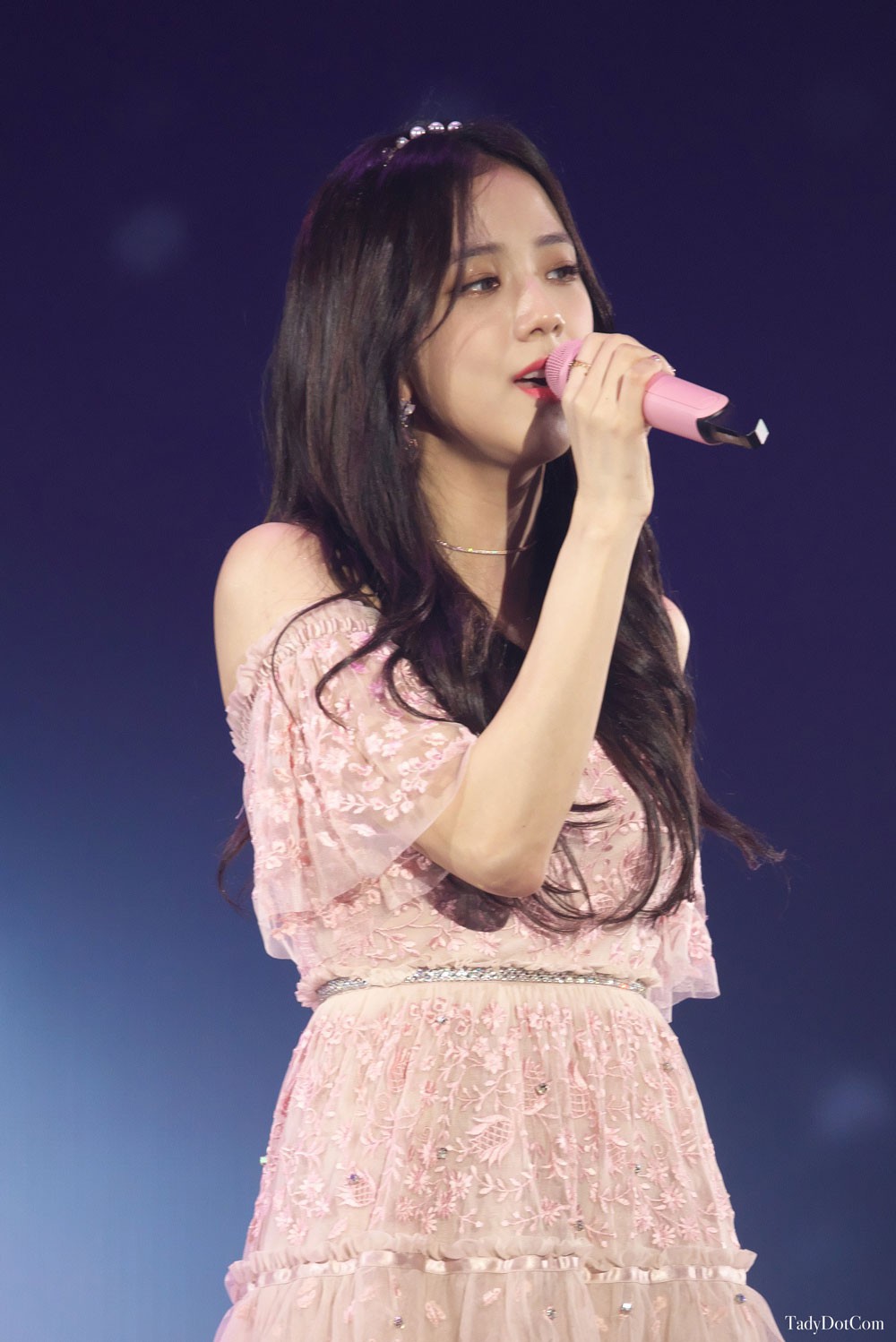 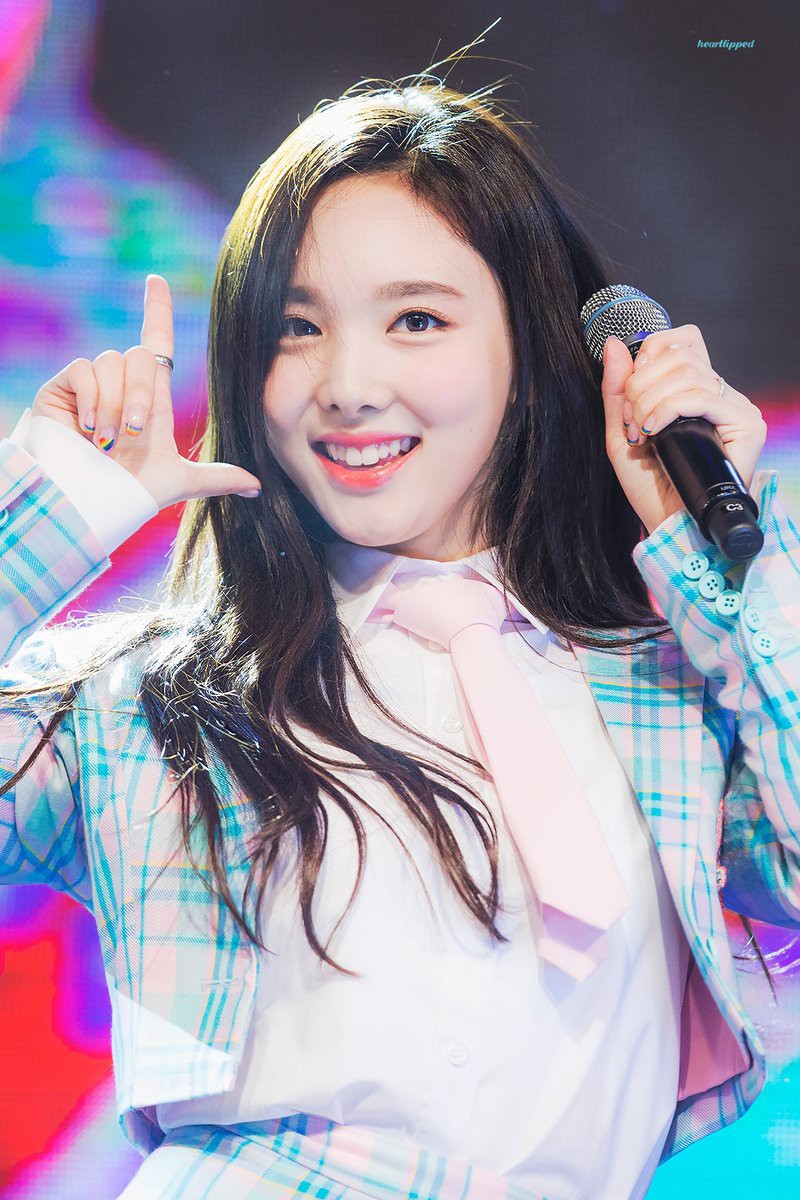 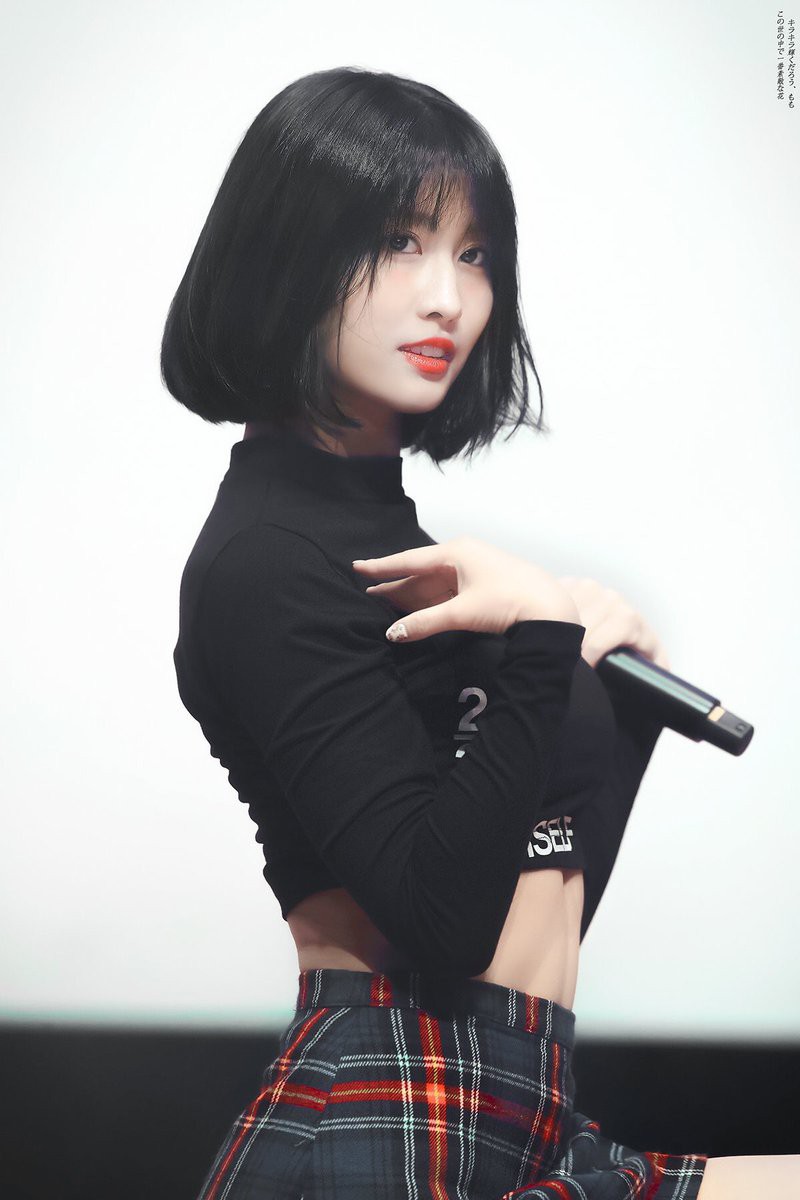 Momo was behind members of the same group, reaching 6th place this month 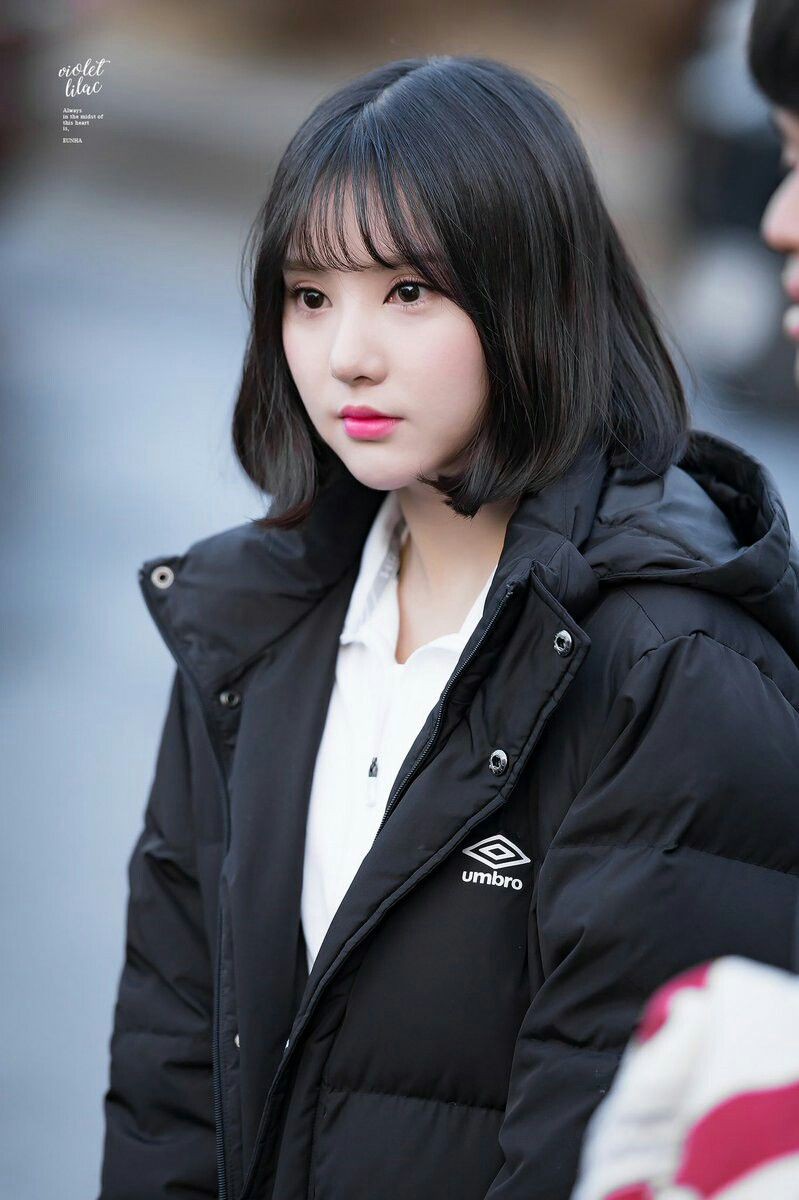 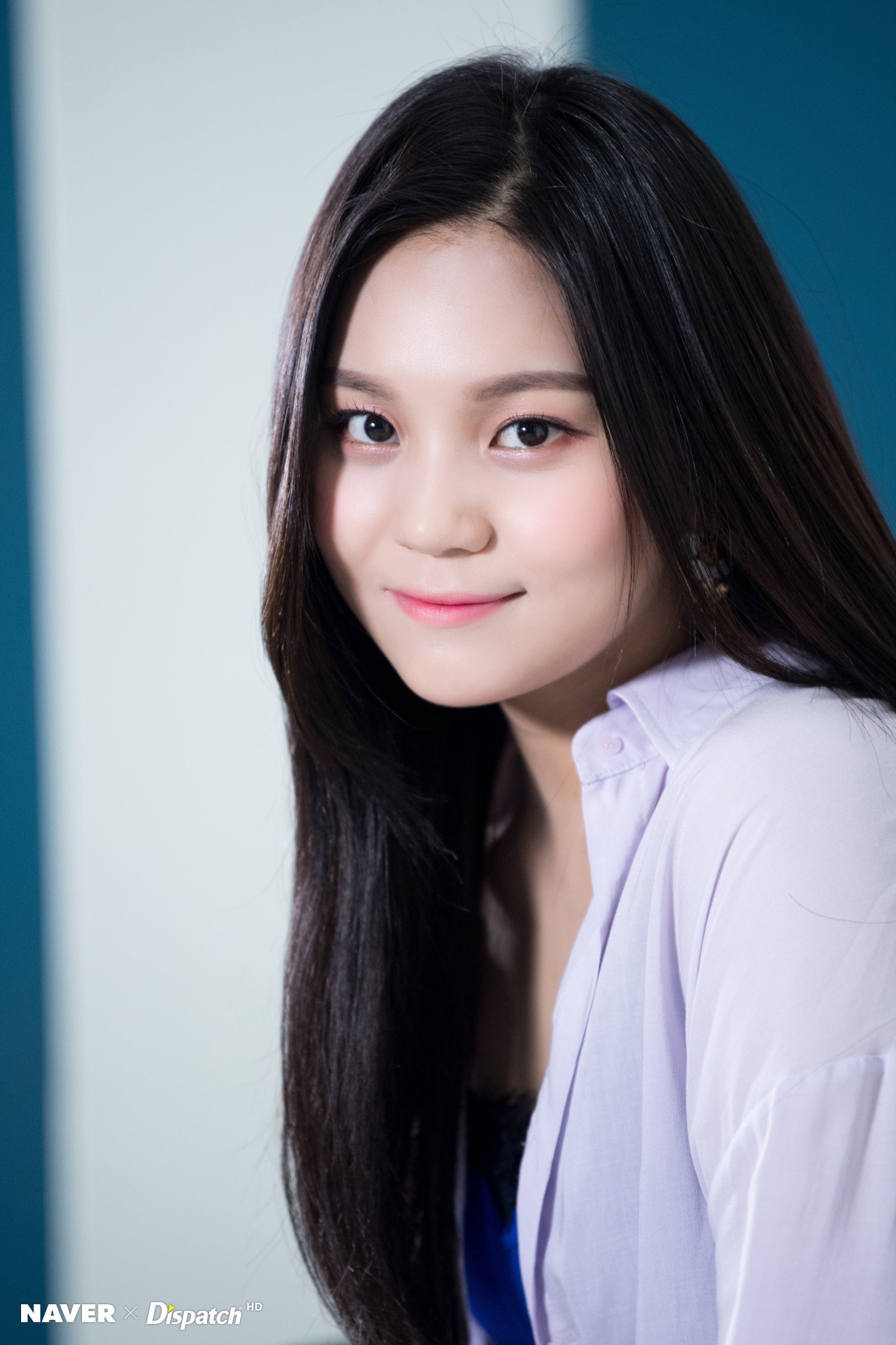 … and Umji is ranked 8th

Position left in the chart: