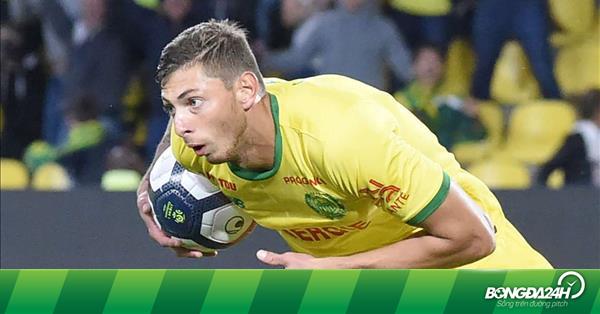 Emiliano Sala – Cardiff City recording contract and pilot on a small plane taking off from Nantes, France to Cardiff, Wales on Monday night. But only 15 minutes after departure, it disappeared from the radar while off the coast of Guernsey, between England and France.

The search was conducted on Tuesday, but at 5pm local time, the search and rescue team confirmed that there were no traces of finding people on the plane. By turning it off at noon, the police also stopped the rescue work.

"During the 15-hour search process, mobilizing many air and sea vehicles from the Channel Islands, England and France, some floating objects were found in the water," the Guernsey police said. Twitter. "We cannot confirm whether there are any objects from the plane that were lost."

In the next update, the police seemed pessimistic about the possibility of surviving Emiliano Sala with the pilot due to cold temperatures and weather conditions. "We found no signs of people on the plane. If they fall into the water, the chance to survive is unfortunately very fragile. "

The Cardiff City side gave advance notice: "We were surprised to hear the plane disappear. "We plan to welcome Emiliano to Cardiff last night and today is the first day he trained with the team," they wrote.

"Our owner, Tan Sri Vincent Tan and president Mehmet Dalman are very sad about the current situation. We made the first decision this morning to stop training with all the thoughts of the team, the board and the entire club towards Emiliano and the pilot. "

"All members at Cardiff City would like to thank fans and the entire football community for their support at this difficult time. We continue to pray for positive news. "

A few days ago, Sala completed an agreement to transfer £ 15 million from Nantes to Cardiff. He returned to France with the intention of parting with his former teammate.