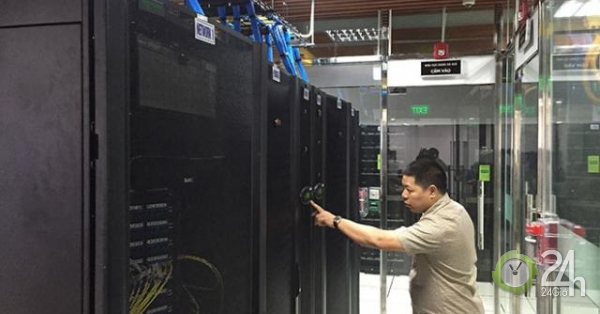 The smart city data center Bac Ninh is a centralized repository of data and images from security surveillance cameras and data traffic.

1,700-inch screen at the operation center

At the "intelligent operations center," in addition to modern equipment, there is a large 1,700-inch screen

In order to have a practical basis, Bac Ninh has conducted many practical study tours in several major cities in Asia, which have implemented and successfully built smart city models. Currently in the "smart city operations center," in addition to modern equipment, there is a large 1,700-inch screen.

According to this leader, the "smart city management center" is considered the "digital brain" of Bac Ninh province. Integrating existing data and systems, together with additional software, will create a beautiful view of the province of Bac Ninh in all areas of political, economic and cultural life. education … 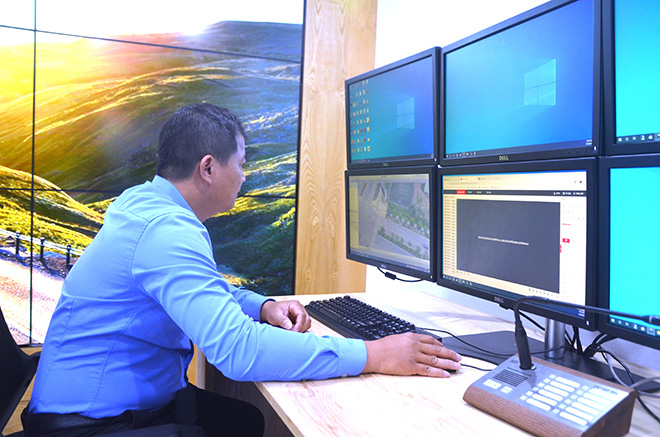 Vu Van Quyet, a technical officer, checks the system and traffic surveillance cameras and signal signals throughout the city of Bac Ninh.

"Smart city operations center" will connect with 300 cameras in the city of Bac Ninh and continue to connect the entire camera system in the whole province … To make a computer network connection agent, units in the area with the center, the province of Bac Ninh has deployed the construction of an internal WAN network , which connects 162 institutions and units.

According to the Information and Communication Department of Bac Ninh Province, in phase 1, the Department has installed security and traffic surveillance cameras at the exit point, entrance to the city, the intersection of Que Vo and Cau Ho districts of Tien Du District with the feature of recognizing license plates, volume statistics traffic in traffic, identifying violating vehicles such as stopping in the wrong lane, failing to obey traffic lights. The camera system has helped the functional forces to investigate and handle cases of order and traffic security quickly. 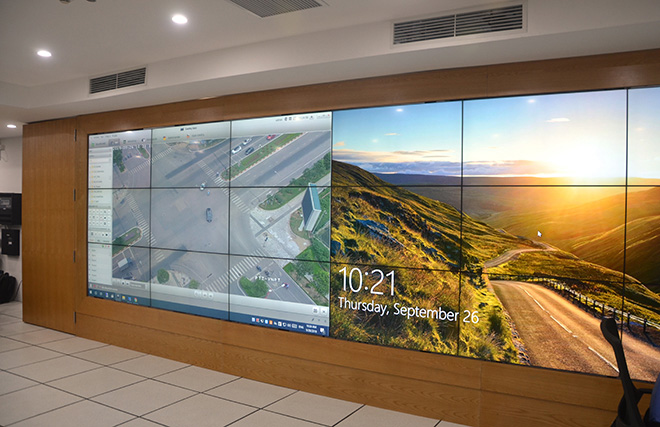 In the "Smart City Operations Center", there is a separate area for modern equipment and machinery and is called the "Smart Cities Data Center". A room larger than 100m2 is also a place to receive images, data from security surveillance cameras, data traffic.

Nguyen Viet Hung, Director of the Bac Ninh Information and Communication Department, added that through this traffic camera system, the unit noted a taxi driver in Bac Ninh who frequently violated traffic. Especially since April 2019 until now, BKS 99A 132xx taxi drivers have committed traffic violations more than 60 times, with the main error being "not obeying the light signal", stopping in the wrong lane …

For vehicles that violate traffic and road safety regulations, the unit must transfer data, images, and video evidence of violations to the functional institution for verification, clarification and handling in accordance with legal regulations

In addition, to help people find out whether their vehicle has been fined or not, next time in the province of Bac Ninh will build a Smart City Portal, which will have a component to search for infringed content. It is expected that by October 2019, functional forces will officially impose cold sanctions for traffic violations. Pictures of a speaker used to broadcast, convey information to officials in "smart city data centers 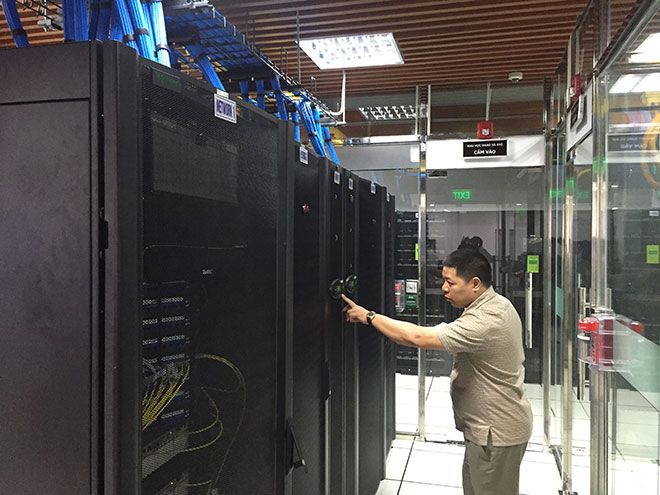 The cabinet system is equipped with network equipment, transmits data 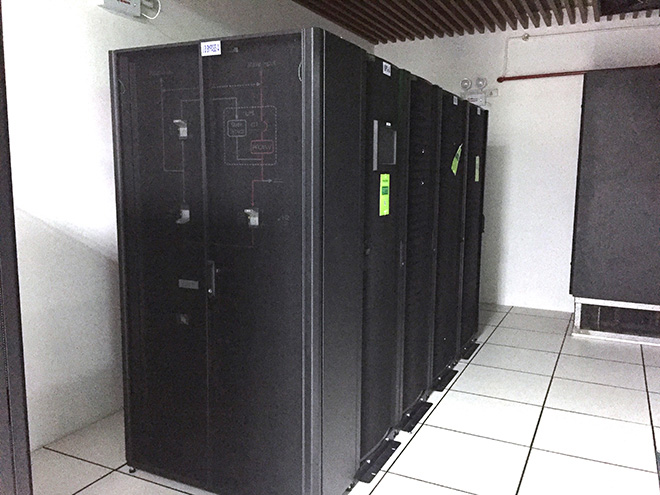