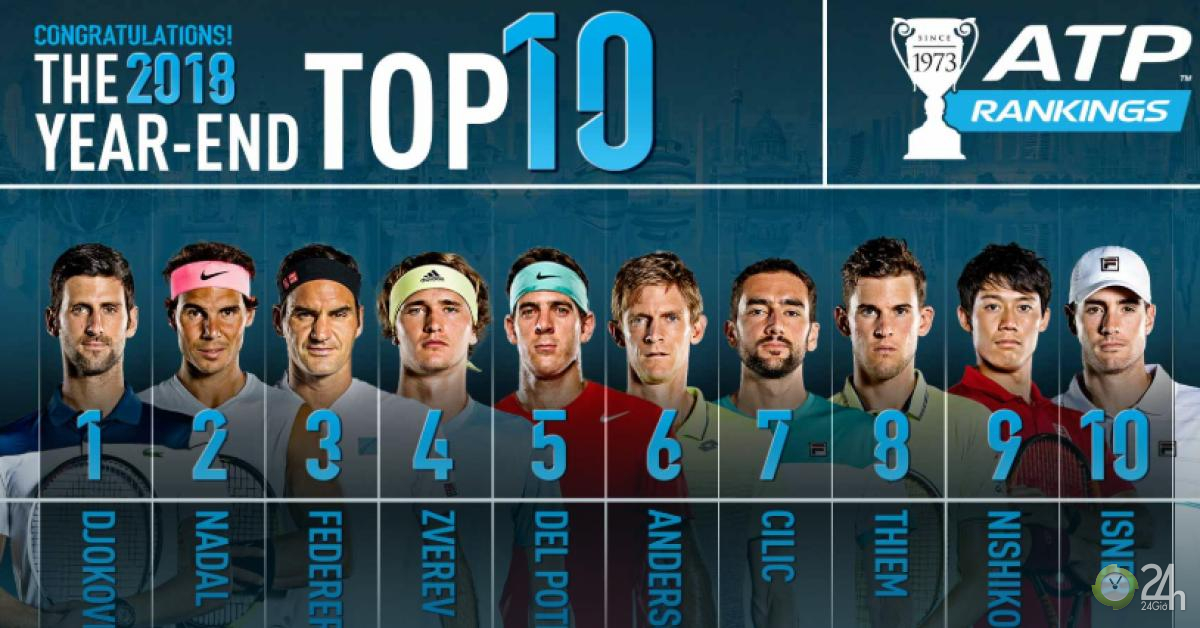 (Sports news, tennis news) According to the ATP, Djokovic – Nadal – Federer has just touched the 7th milestone in history.

The ATP World Tour has announced a ranking of 2018, this is a pleasant season with many impressive breakthroughs. But one thing has become familiar, Novak Djokovic, Rafael Nadal and Roger Federer and reached the Top 3 of the 7th ATP ranking (2007-11, 2014, 2018). One thing is special that in 2018 the three players replaced each other in the position of ATP No. 1. 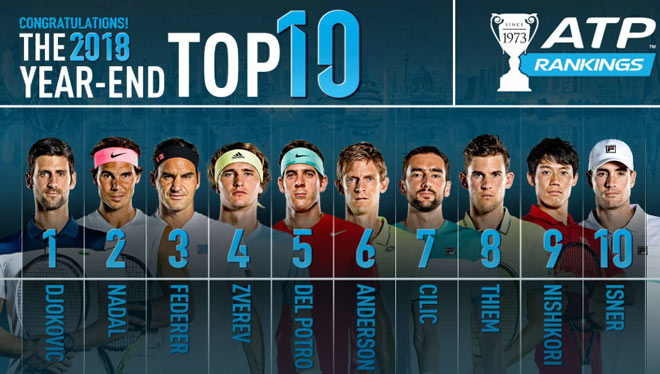 For the first time in the history of ATP rankings (since 1973), five players on five continents participated in the Top 10, including six from Europe, one from Africa, Asia, North and South. America. This is also the second time in three years that 10 different countries have represented in the Big 10 at the end of the year. 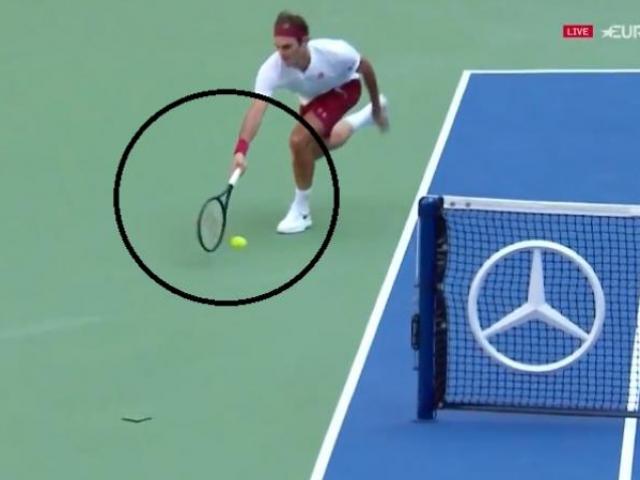