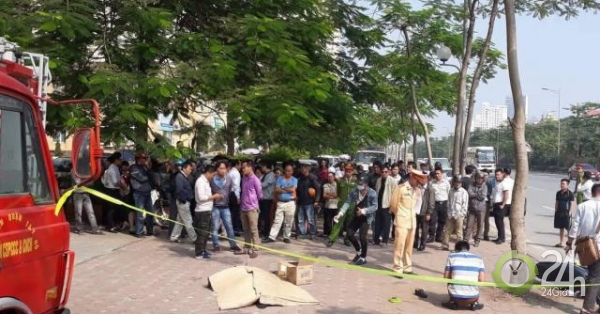 Some of the victims' motorbikes were under the road, some on the sidewalk, badly damaged. 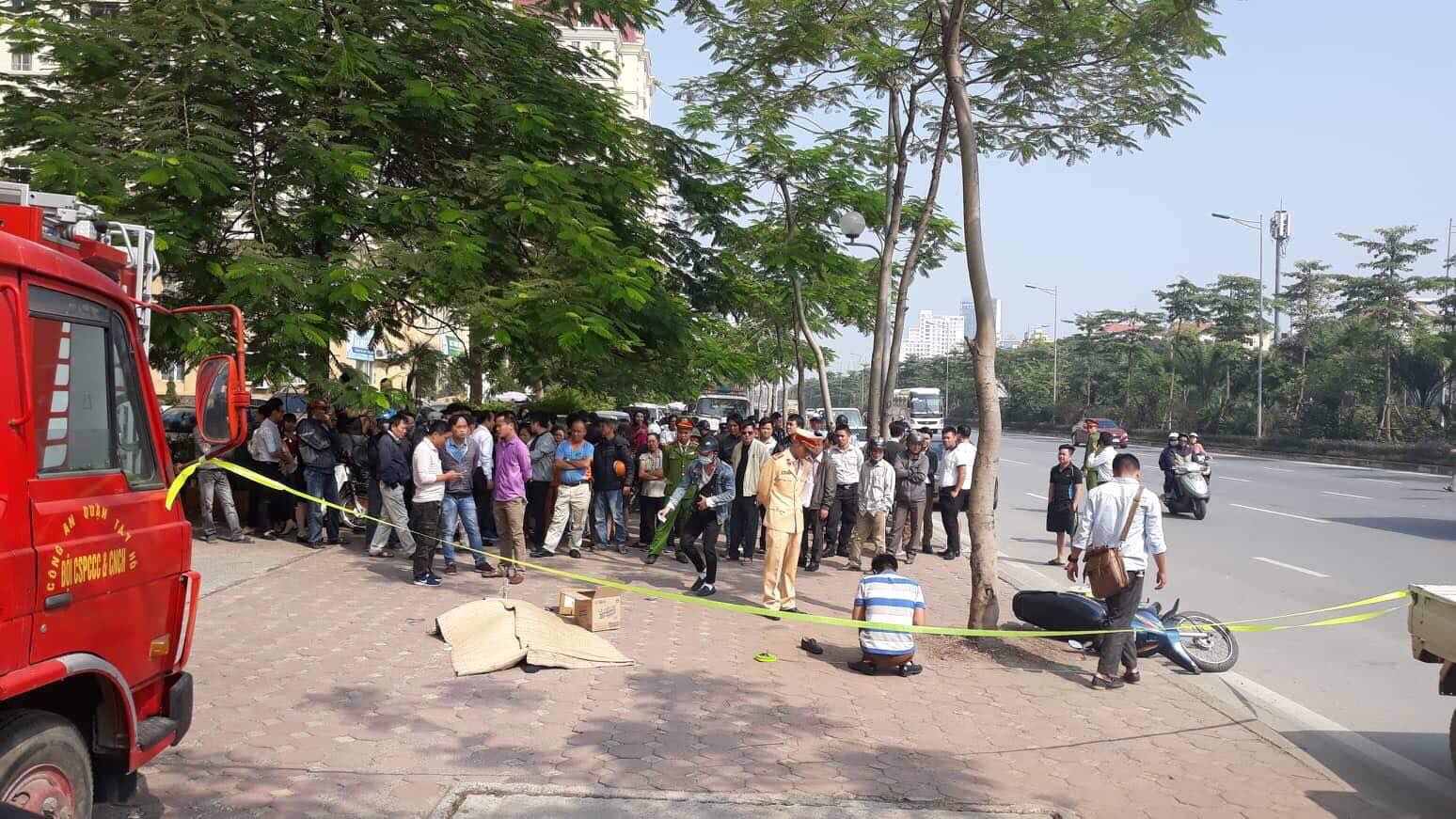 Scene of the accident. Photo: PC.

According to people, at that time, a special fire vehicle on Vo Chi Cong road, turned right into the CT14A2 building, a collision with a motorcycle running along the sidewalk.

On the scene, the victim's motorcycle was under the road, some on the sidewalk, badly damaged. 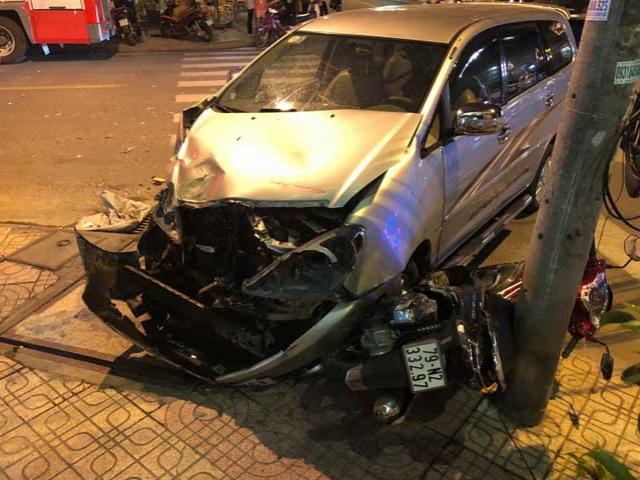 On May 28, in downtown Nha Trang (Khanh Hoa province), a TNGT accident caused two people to be injured …