GAME !!! Berdych scored an impressive winning goal to once again lead the 2nd seed in a set that the Czech player must win.

GAME !!! 40-15 took the lead, but Rafael Nadal had 2 consecutive errors and had equalized 40. Tomas Berdych fired a good long-range shot with a speed of 155 km / h to get the advantage. But the Czech Republic player paid for an error and missed a break point shortly after. 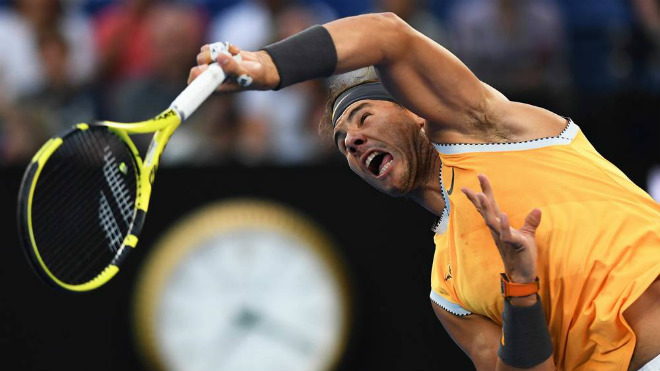 Ace points and return errors from opponents bring 2 points to help Nadal lower the first match with a victory.

BREAK !!! GAME !!! Berdych has a confusing double delivery error and leads 15-40. The former world number four scored the winner to save the first break point but made a mistake with the backhand. Nadal took a break and immediately led Berdych 2-0 in set 1. 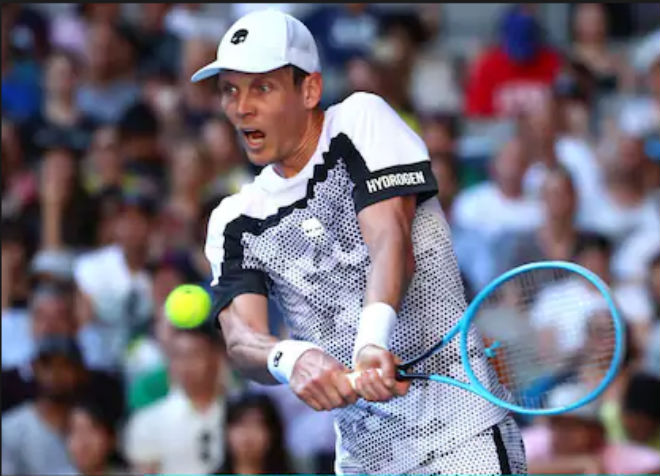 GAME !!! Nadal had a white victory game to beat Berdych 3 which was won in the first set.

BREAK !!! GAME !!! Berdych goes into his net to cut the ball in a hurry and makes a mistake that takes him to 15-40. Nadal shot on goal and failed and missed the first break point in the fourth game, but he still won the match when Berdych netted the ball after the ball. GAME !!! Nadal led 40-30 and ended his fifth straight match against Berdych with an impressive aces.

SET POINT !!! GAME !!! Nadal hit the winner behind the winner with a score too good to lead Berdych 40-0. The former Spanish world number one was in the spotlight to capitalize on the first chance to win 6-0 against Berdych in the first set. BREAK !!! GAME !!! Berdych behind plays the ball and bites the net and is led by 30-40. Nadal is in the ball phase and then has a winner to give a break to help him get 2 matches ahead of Czech opponents.

GAME !!! At 40-30, Nadal made the decision in the third game of the second set when Berdych paid the net.

GAME !!! Leading 40-0, Berdych lost two points later and struggled to win the first match in this match when Nadal launched a push. Berdych lacked confidence in the game he played

GAME !!! Although it is rather difficult, Nadal still wins game 5 to maintain the difference between 2 games in set 2.

BREAK !!! GAME !!! Nadal has the advantage and he won the next break in set 2 after a good long ball.

SET POINT !!! GAME !!! At a 40-15 advantage, Nadal scored an ace which made Berdych stand still to close the second set with a 6-1 victory for the Australian Open champions in 2009.

GAME !!! Berdych handed the ball directly to win Nadal in the opening set of the third set.

GAME !!! Berdych broke into the goal and Rafa also had a winning game without giving opponents points.

GAME !!! Berdych began to calm down. He had an important winning game to continue to lead Nadal in the third set.

GAME !!! Nadal won the match again when he handed the ball to balance the score 2-2 after the first 4 matches.

GAME !!! Having good points in hand, Berdych avoided an impressive cross-field strike to complete the fifth game of the third set with a victory for him.

GAME !!! Nadal for the third time balanced the score in the third set against Berdych quite simply.

GAME !!! Berdych scored an impressive winning goal to once again lead the 2nd seed in a set that the Czech player must win.

Video of Nadal beating Alex de Minaur in the third round of the Australian Open:

Rafael Nadal's ambition to return to world number 1 if he is crowned as the Australian Open this year cannot be true when the ATP main player – Novak Djokovic has just got a ticket to round 4 after losing 4 sets. through Denis Shapovalov. 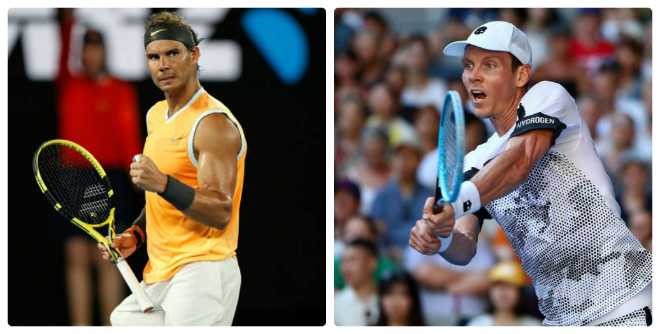 Nadal will have the 24th time against Berdych

The second seed needs to forget the sadness to focus on playing against world number four Tomas Berdych on the upcoming Rod Laver Arena.

Nadal beat the Czech Republic's opponents in a head-to-head match when the former Spaniard won 19/23 times before meeting. But, in particular, at the 2015 Australian Open, Berdych himself played Rafa in the quarter-finals with a surprise victory after 3 sets 6-2, 6-0, 7-6 (7-5).

Berdych has just returned after 4 sets to win 18th seed Diego Schwartzman in round 3. But having an "evil spirit" Nadal with guaranteed physical strength and outstanding performance, it wouldn't be surprising to be a CH player. Czech will once again hold grudges against men's runners-up in the first Grand Slam tournament of the year. 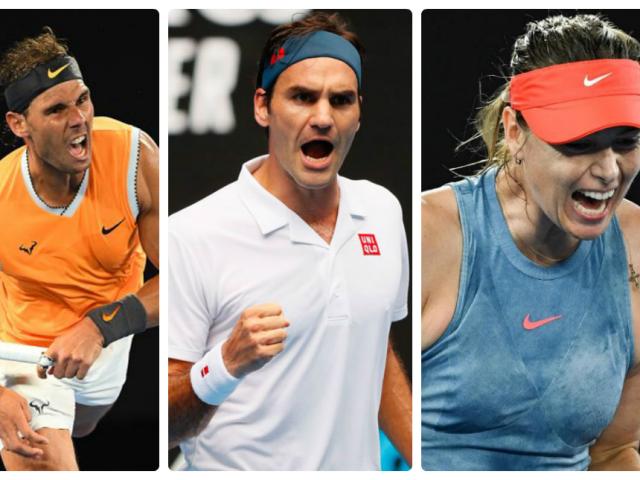 (Tennis news) Nadal faces the person who made him hate defeat in Australia.