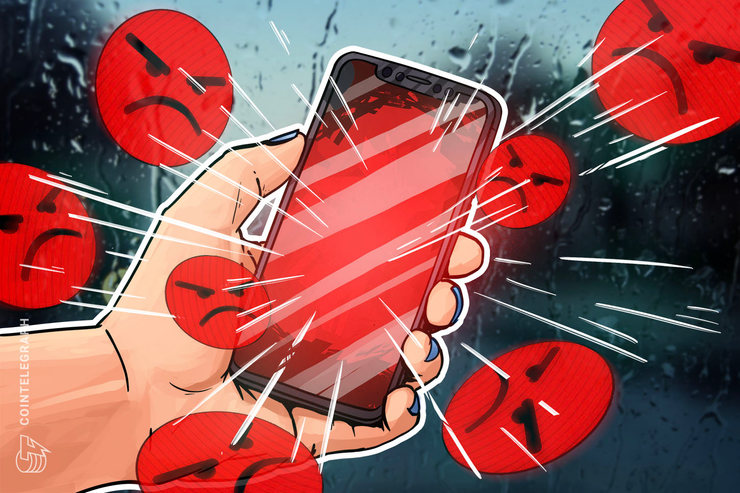 Death threats are reported to the police

On October 14, the BBC wrote that Jen McAdam, a fake digital currency investor OneCoin, told Scottish police about the series of messages it received, threatening him with death and violence. McAdam said the threat was part of a coordinated attack by OneCoin supporters, adding:

"It's terrible, the abuse is cruel and the threat seems very real to me, now I always look back. It affects my health, but I will not give up until I and thousands of other OneCoin victims like me see a certain way." justice. "

McAdam, which is part of the BBC Sounds Cryptoqueen podcast, which investigates the fraud, has invested thousands of dollars of its own money in fraud. Then, he convinced his family and friends to do the same thing, which together contributed around USD 277,000. She says:

"I know through various groups of victims around the world that people like me are affected. They invest their life savings, protect their homes and convince their friends and family to get involved and feel as bad as me for all this because we are all deceived . "

McAdams added that there were around 70,000 OneCoin victims in the UK, "but it looks like they are lagging behind, nobody seems to be interested in this."

The founders of OneCoin fraud were arrested

The Cointelegraph reported in March 2019 that a US district attorney accused the founders of international crypto-fraud involving the commercialization of the allegedly fake OneCoin digital currency. The OneCoin brothers and founders, Konstantin Ignatov and his sister Ruja Ignatova, will be arrested on March 6, 2019 in Los Angeles. The brothers were accused of electronic fraud, securities fraud and money laundering crimes.