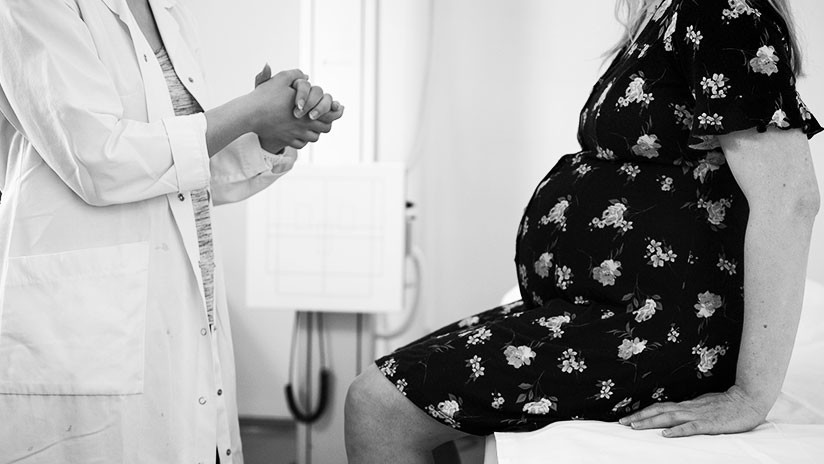 In Denmark, a woman recently died of a form of dementia that rarely occurs five decades after it was allegedly infected by her baby, when she was pregnant.

The woman, who is in her seventies, died of Creutzfeldt-Jakob disease,rare, and mortal cerebral diseases, caused by infectious proteins, known as prions. Even though it seems that he has never experienced changes in his genes, his son was born with a mutant gene responsible for producing prions, inherited from his father, who died a few years ago.

Doctors consider that, almost certainly, the woman was infected with the disease by her baby during pregnancy, because fetal cells that carry toxic proteins pass through the placenta until it arrives in the brain. 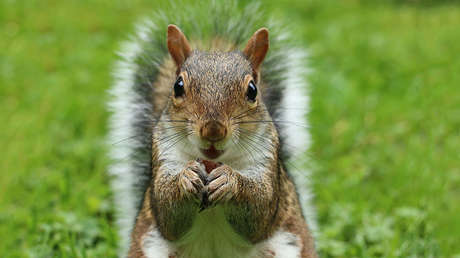 Ausrine Areskeviciute, a researcher at the Danish Reference Center for Prion Disease at the University Hospital in Copenhagen, explained – in a statement to The Times – that when a woman is pregnant, "baby cells travel through the placenta throughout the body, and they can reach various organ. "

The deceased's son is still alive, but, according to Areskeviciute, has "shown symptoms" of the disease. "There is no care and the prognosis is not good", regretting the researcher, to conclude that" this is a very sad story. "

This case was published in the Journal of Neuropathology & Experimental Neurology.