More presenters were announced for the 19th Grammy Awards 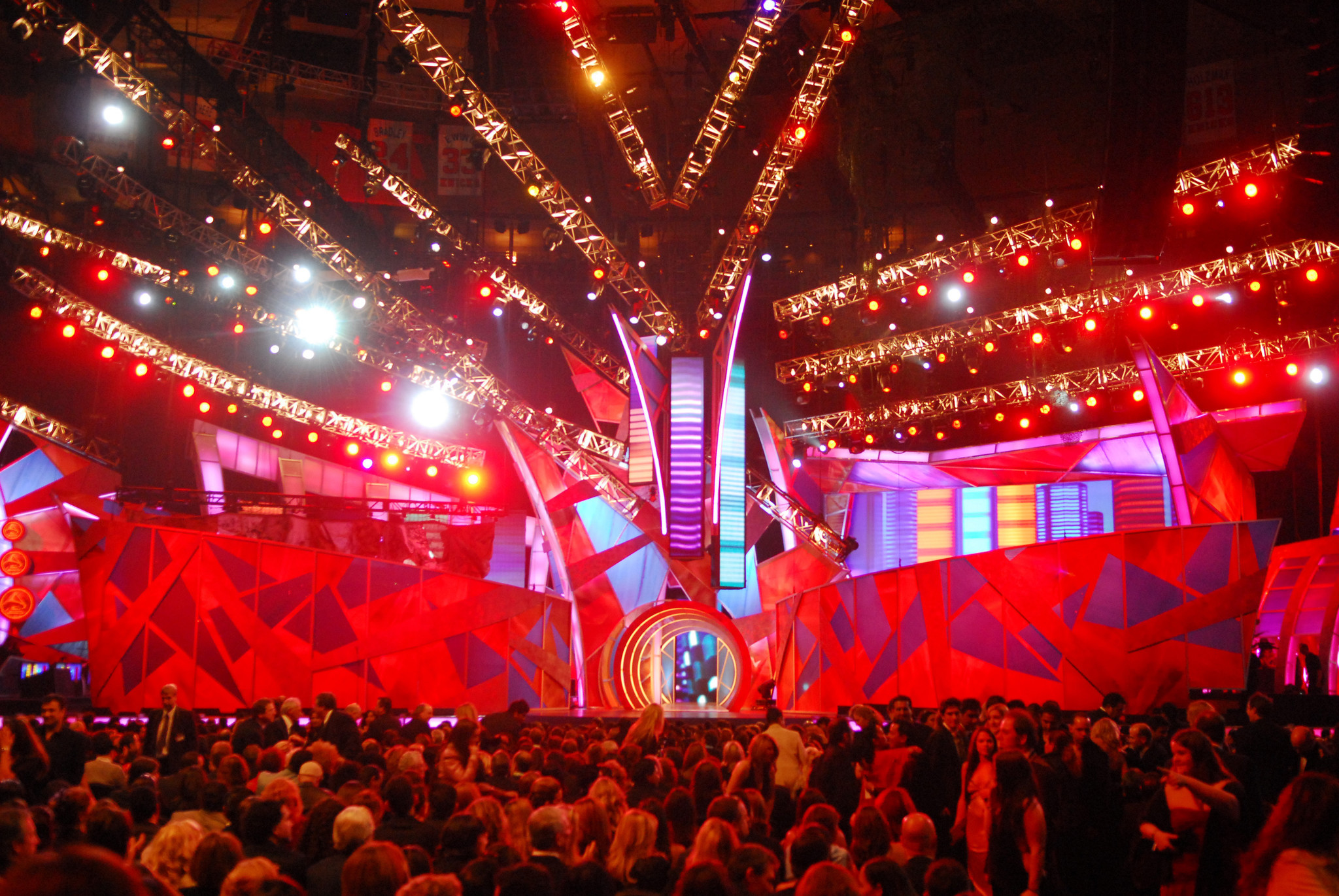 Pedro Capó, Luis Coronel, Beatriz Luengo, and Raquel Sofía joined as presenters at the 19th GRAMMY Latin Annual Awards. This was confirmed by the Academy through a statement.

The others who will be part of it are two Grammy Latin and one Grammy winners, Puerto Rico Draco Rosa, as well as 4 Grammy winners Kelly Rowland, Rozalén, Thalia, Willy William and Yuri, who will also participate as presenters in the show.

J Balvin arrived at this celebration, which led the nominations with eight, including two for this year's recordings and one for Album of the Year.

David Aguilar and Rosalía arrived with each of the 5 nominations, Jorge Drexler, Kany García and Natalia Lafourcade doing it with four per side, Pablo Alborán, Nicky Jam, Christian Nodal, and Monsieur Periné nominated in three categories, while elangela Aguilar, Anitta, Caliber 50, Karol G, Victor Manuelle, and Carlos Vives do it with two each.

The conductors will become Mexicans Ana de la Reguera and singer Carlos Rivera and will preside over the ceremony during Univision's live broadcast on November 15 from 8am to 11pm. ET / PT (7pm Center) from the MGM Grand Garden Arena in Las Vegas.

This year's show promises to offer a diverse and eclectic mix of music, full of stars in all genres with many extraordinary moments to see. This year's Latin Grammy will celebrate some of the most important names in Latin music, and highlight communities and cultures that continue to grow throughout the world.

As the start of the 19th Annual Latin Grammy Award, Univision will present "Noche de Estrellas" a program where exclusive coverage of the arrival of celebrities will be broadcast live from the red carpet at 7pm. ET / PT (Central 6th Hour). "Star Night" will include live interviews and comments about the stars.