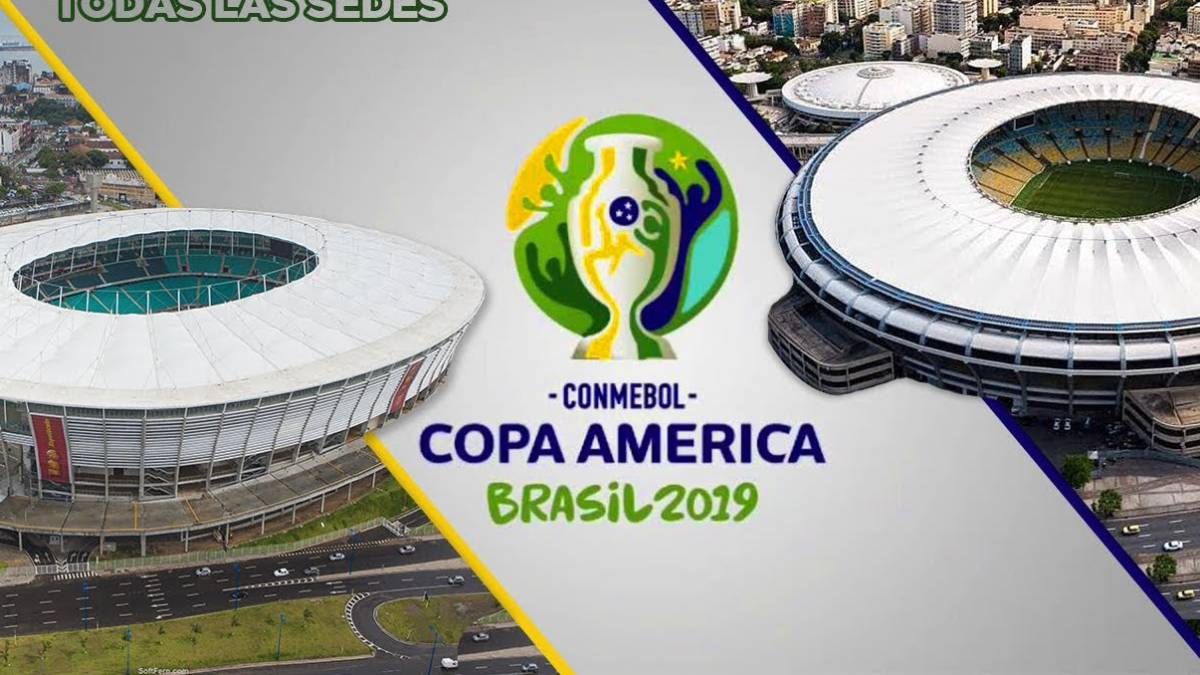 CONMEBOL has announced the personality who will participate in the draw for the Copa América which will be held on Thursday, the 24th at Cidade das Artes, Rio, at 8:30 pm local time. The list of former players cannot be more spectacular. The person responsible for directing the ceremony is Cafu, no more and no less. With him, other South American football legends like Diego Lugano, Javier Zanetti, Marta, Francisco Maturana, Romerito, Zé Roberto and Zico. The ceremony will be broadcast live on the SporTV channel in Brazil.

Ronaldinho Gaúcho will also make special participation in the ceremony, which will take around 60 minutes. The 1999 edition is still in memory, where Ronaldinho, at the age of 19, caught the attention of the football world by scoring a beautiful goal against Venezuela. The current two-time Chilean champion will also be represented on a joint stage Jean Beausejour.

CONMEBOL explained how the former player would be found. "The best player in the world, six times, and the biggest shooter in the history of the Brazilian national team, Marta, will be positioned at Bolillero 1, where Brazil, Uruguay and Argentina will be key players. Argentine Javier Zanetti, the second player with more matches in the history of the Argentine national team, will be at Bolillero 2, where the ball will be in Colombia, Chile and Peru ".

And the note continues. "One of the icons of Brazil and Japan, Zico, will be positioned at Bolillero 3, where Venezuela, Paraguay and Japan are present. At Bolillero 4, Francisco Maturana, the technical champion with Colombia in 2001, will determine the goals of Ecuador, Bolivia and Qatar. Paraguay champions in the 1979 edition of CONMEBOL Copa América, Romerito, will be at Bombo A. Biciclon with the Brazilian election in 1997 and 1999, Zé Roberto, will be located at Bombo B while Uruguayan player Diego Lugano, champion in 2011, will occupy Bombo C ".

FIFA's December 20, 2018 ranking serves as the basis for defining all key heads and determining the division of teams in the four American Cup Draw groups. Brazil, the host country, will be seeded next door Uruguay and Argentina. Colombia, Chile and Peru are in Group 2. Venezuela, Paraguay and Japan will be in Group 3 while Group 4 will occupy Ecuador, Bolivia and Qatar