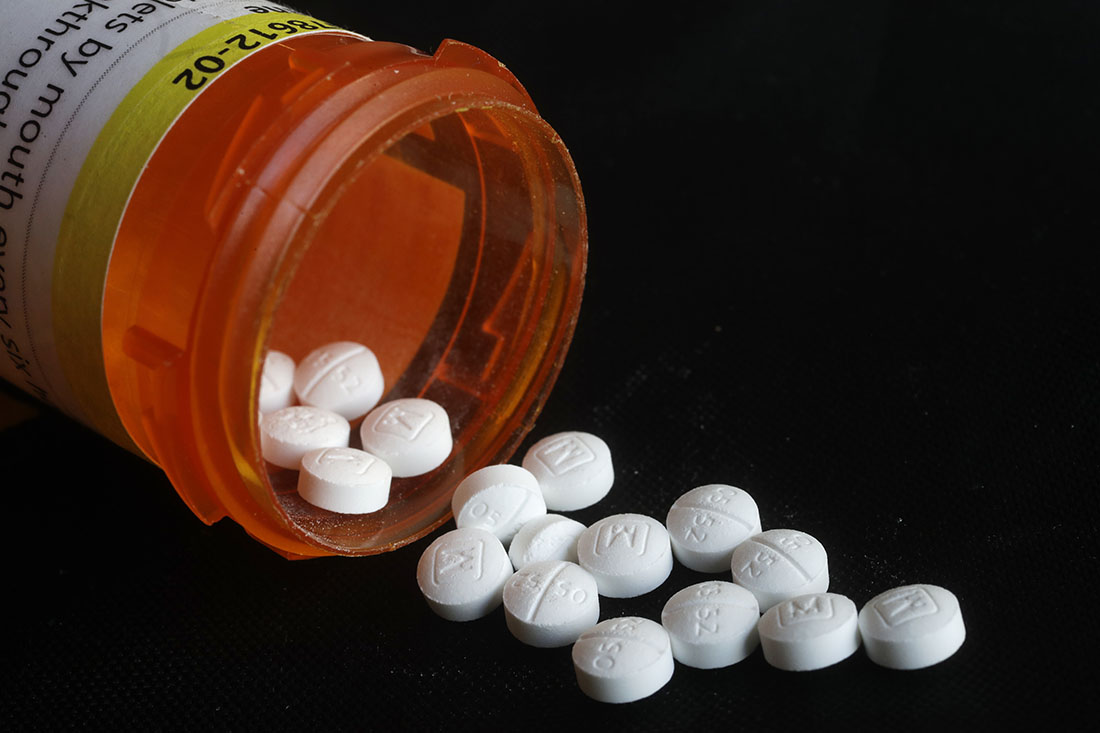 The state of Florida filed a lawsuit against two major pharmaceutical chains in the country, Walgreens and CVS, to contribute to the national and state opioid crisis. To market analgesics excessively and do not take precautions to prevent illegal sales.

Attorney General Pam Bondi announced that it included the two companies in a lawsuit filed by the state several months ago against Purdue Pharma, the maker of OxyContin, and several distributors of opioids.

Bondi said in a statement that CVS and Walgreens "contributed to the creation of an opioid crisis", not stopping "orders of suspicious opioids" and "their pharmacies providing unreasonable drugs".

"We will continue to persecute companies that have contributed to the creation of an opioid crisis," said Bondi, who could be proposed by Donald Trump to replace Jeff Sessions, who was recently dismissed as justice secretary, according to press reports. "Thousands of Floridians have suffered from the actions of the defendants."

CVS spokesman Mike DeAngelis said in a statement that the lawsuit "have no reward"and ensure that companies train pharmacists and collaborators about their responsibilities when they send controlled substances and have given them tools to detect possible illegal sales.

"In recent years, CVS has taken many steps to strengthen our current protection to address the country's opioid epidemic," DeAngelis said.

Walgreens said on Saturday it did not make a statement about a pending court case.

Until before the police intervention at the beginning of the decade, Florida was famous for its office which was sent to a recipe client for steam for opioids.

Drug dealers from all over the country they sent their feet to a small clinic for unscrupulous doctors to prescribe opioids to treat fake wounds or diseases.

On average, in part 45 people die every day opioid overdoses throughout the country, according to the Centers for Disease Control and Prevention (CDC).