Extensive operation for Sophia Florsch, a 17-year-old girl who flew against the photographer stand – # 11/19/2018 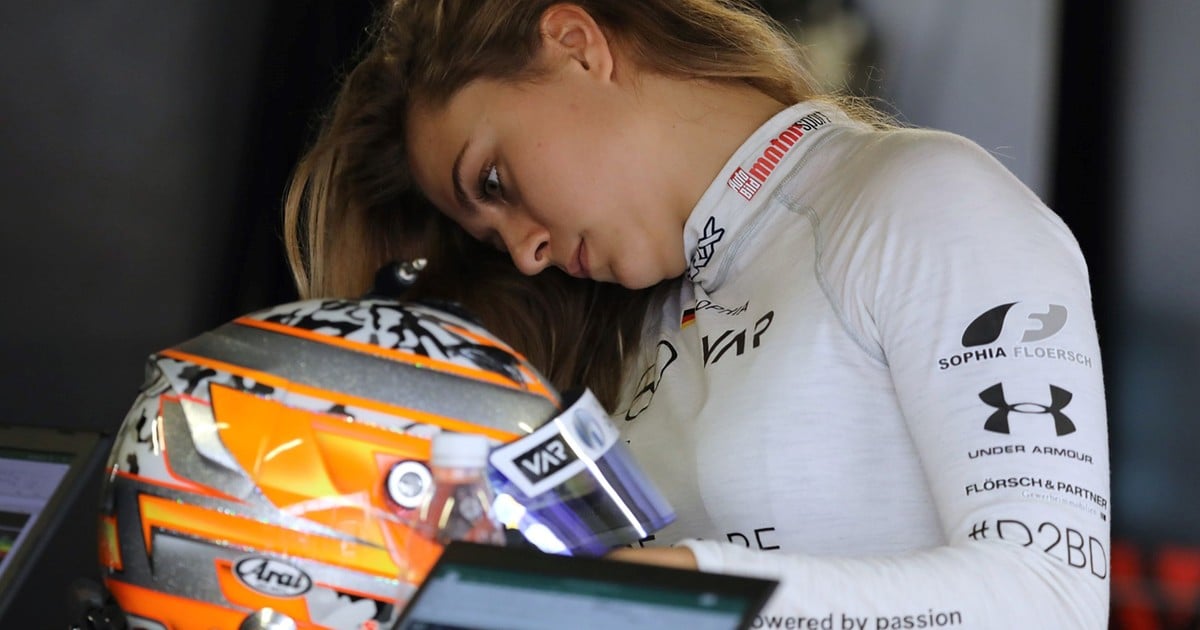 Germany's Sophia Floersch, 17, was hospitalized on Sunday after a serious accident at the Macau Formula 3 Grand Prix, still in the operating room Monday after seven hours in the hands of the surgeon, announced a spokesman for Macao health authorities. Van Amersfoort's driver suffered a spinal fracture.

The pictures of the accident spread throughout the world. When traveling at 200 km / h and reach the curve "Lisbon", Dallara's Mercedes crashed into another car, passed a security fence and destroyed the photographer's booth, before falling in the area where they tracked the marshals.

Floersch came out aware of the vehicle, despite the force of the collision, and tweeted a convincing message a few hours later. "I want to tell everyone that I am good and that they will operate on me tomorrow morning." Thank you for your message of support, "said the German, this summer's debutant on F3.

Just wanting to let everyone know that I'm fine but going to Surgery tomorrow morning. Thank you for @fia and @hwaag_official @ MercedesAMGF1 who is very attentive to me
Thanks to everyone for supporting messages.
Update immediately.

The Japanese pilot Sho Tsuboi, who was beaten by Floersch, was also taken to the hospital, as well as two photographers and a train commissar, who had fractured his jaw.

"The International Automotive Federation (FIA)" was mobilized to analyze what had happened. (…) We will study the situation and draw the necessary conclusions, "he said. Twitter institutional president, Jean Todt.