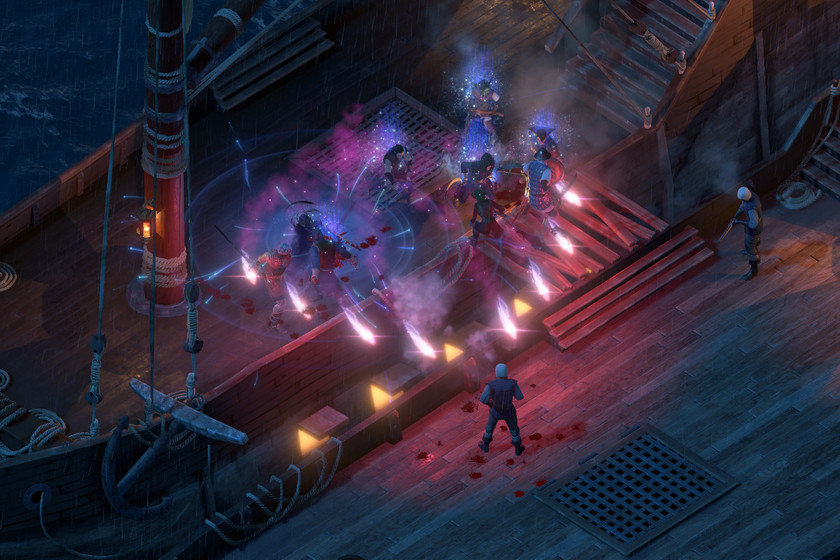 Contents of the Pillars of Eternity II: Deadfire has been expanded over the past few months with several expansions that have been published by Obsidian and the team continues to work on more news that will be accepted by extraordinary role playing games, such as 4.1 update who will receive the same Thursday, January 24.

The most important thing to add is the new game mode will really change the way you play for this sequel, because the battle system will accept the option that becomes Turn based battle. So far the clashes have occurred in real time with the possibility of pauses, but within a few days this new option will be added.

Obsidian has confirmed that it will be a very pleasant experience and it strongly recommends that we encourage you to try it, regardless of whether we have finished the game or not, because it will radically change the form and feel when playing.

Now the fight will be slower because we will do it more time to think about our actions carefully and thus choose which attack to do, who will be attacked, etc. As usually happens in some RPGs that use this system, characters and enemies will attack one by one, so that some of our team members can attack in succession and among them, some enemies can make several moves.

The sequence will be reflected at any time in one corner of the screen, which will allow us to plan everything we want to do right. However, Obsidian wants to emphasize that this new combat system in beta phase, therefore, ask everyone to offer their opinions to improve everything that is possible for the future.

Because turn-based battles will be very different from those that already exist, it is not possible to switch between one and the other during adventure. When starting from the beginning it will appear option to choose one way or another and we have to continue to the end, but of course it is the perfect reason to start a new campaign in Pillars of Eternity II: Deadfire.

Share it Pillars of Eternity II: Deadfire will be updated this week to include a turn-based combat system