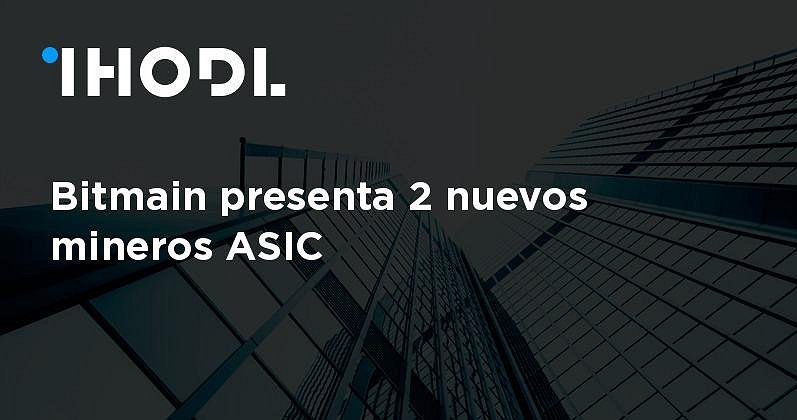 An ihodl correspondent has visited the Blockchain Life 2018 forum and has found details of this new device.

The China-based company has announced that the expected ASIC device will be available for purchase starting today, November 8.

New models (Antminer S15 and Antminer T15) succeeded in a set of very popular models – Antminer S9 and Antminer T9. According to the company, this device will feature Bitma AS's new ASM Bitcoin chip, the company's CEO, Jihan Wu, launched in September during the World Digital Mine Summit.

The 7nm chip combines a series of features that significantly improve the performance and efficiency of new devices compared to previous versions. It should be noted that the company will sell two versions of each model, one high performance and other energy savings: