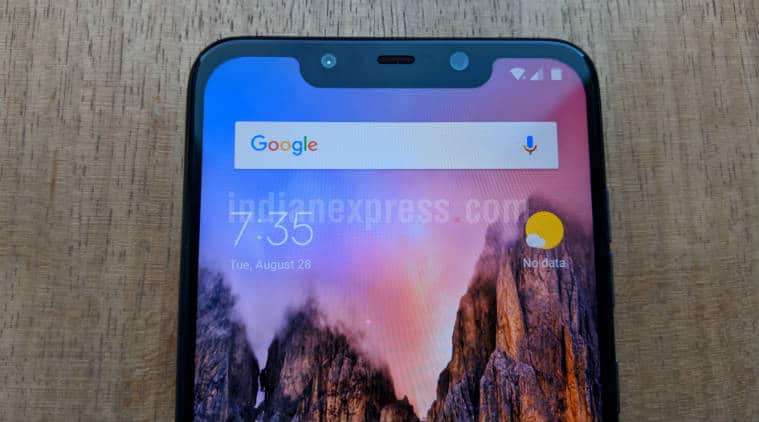 Xiaomi Poco F1 has begun to accept Android Pie open beta, according to reports from XDA Developer. This is part of MIUI 10 v8.11.5 build. Chinese smartphone makers have confirmed recently that cellphones will receive MIUI updates to Android Q, which are expected in the second half of 2019.

According to the report, the latest MIUI update has a change log feature that offers general improvements to all Xiaomi phones. This includes camera repairs, as well as security application options in Settings, and more stable navigation button icons. This update is also expected to include the Android security patch November 2018. At the time of writing, the Android Pie beta update received 94 percent of recommendations on the MIUI community page for Poco F1, indicating that a stable Android Pie update could be launched soon.

Xiaomi has introduced the first Android beta pie for Poco F1 through a leak build that was seen late last month. While MIUI 10 stable global ROMs have been available for calls for two weeks, previous updates have been based on Android 8.1 Oreo.

Poco F1 comes with a dual rear camera configuration stacked vertically, consisting of a 12MP main sensor with an f / 1.9 aperture, and a 5MP secondary sensor with an f / 2.0 aperture. It is also equipped with a 20MP front camera.

For all the latest Technology News, download the Indian Express Application