Two died after being hit by a Christmas-themed train in Massachusetts, officials said 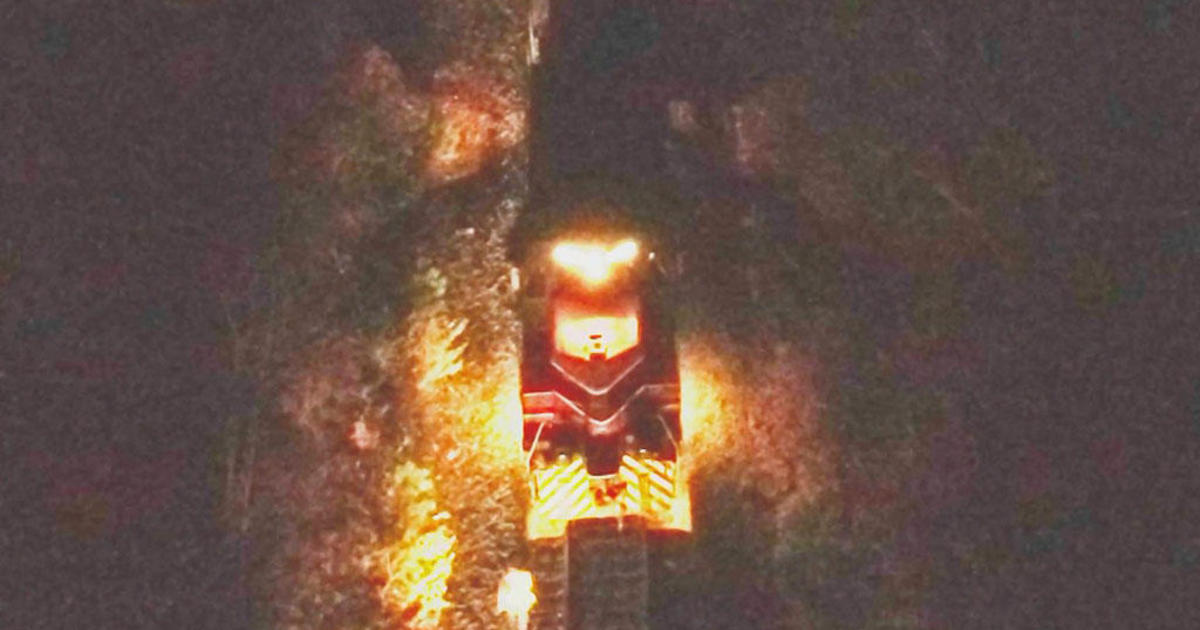 WAREHAM, Mass – Two people were hit and killed by a Saturday night Christmas themed train at Wareham, CBS Boston reported. This train is similar to the Polar Express ride which regularly travels through Wareham during the holiday season.

A South Coast Scenic train hit a man and a woman who according to investigators were on track at that time.

"The train is a beautiful train carrying many passengers in the event of a collision, and comes from Buzzards Bay. There were no passengers riding on the injured train," the Plymouth Prosecutor's office said.

Witnesses said hundreds of people, including children, were on board. They were forced to wait for the train for hours while the police investigated.

No further information is currently available.