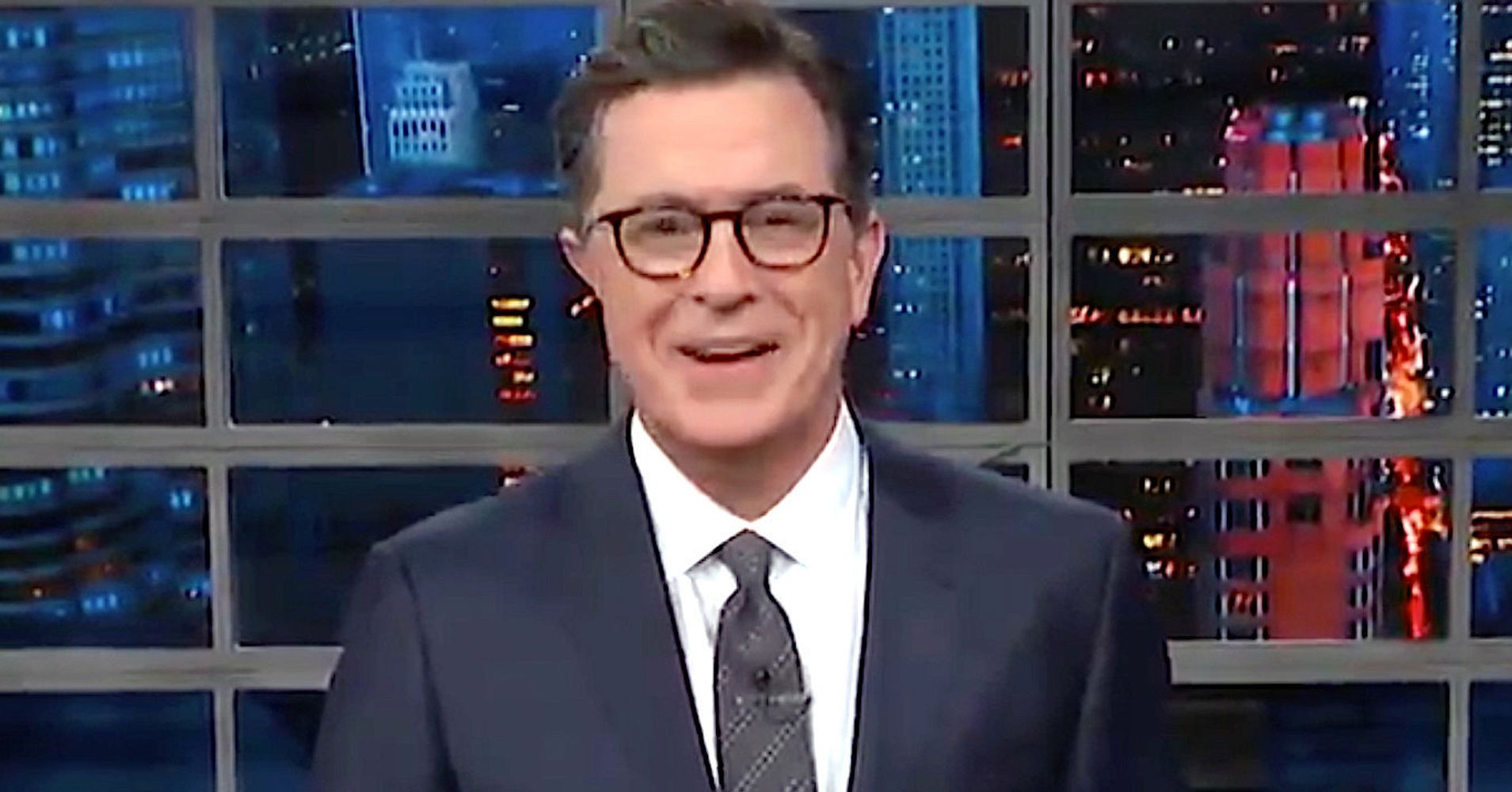 Stephen Colbert, host of "The Late Show," scored a major coup for this week's talk show host when Democratic Senator Kirsten Gillibrand of New York announced on broadcast Tuesday that he was exploring the presidential election in 2020.

He added: "The announcement got a lot of buzz for my show. Unfortunately, this isn't the show. "

On "Fox and Friends," co-host Brian Kilmeade said Gillibrand had made his plans public on "The Colbert Report," which aired more than four years ago after Colbert was elected to replace David Letterman as the host "The Late Show."

To add insult to injury, Kilmeade said T in "report."

"The T is silent," Colbert said, directing his comments to Kilmeade. "Like you during the Roger Ailes scandal."

But not only Fox News is wrong. On MSNBC, the host of "The Rachel Maddow Show" also said Gillibrand had announced plans for "The Colbert Report."

Colbert pointed out that Rachel Maddow was on "The Late Show" and that they even had similarities to each other.

"But that's fine," he said, "I'm not a vengeful person. I will still enjoy watching you at Rachel's Round Roundup. '