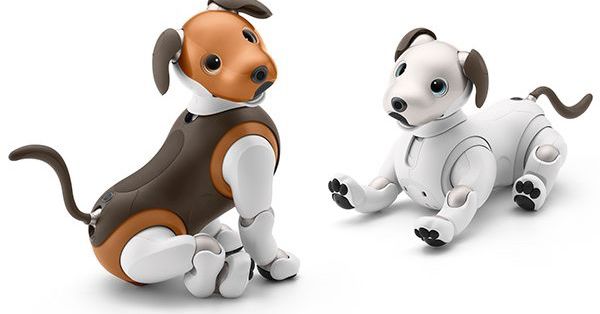 Sony has announced the first new color variant of the restarted Aibo robot dog. "Choco Edition" gives Aibo a coat in two beautiful brown colors, retaining white legs and claws. This is available for preorder in Japan starting today, and will begin shipping on February 1.

Perhaps to convince potential buyers of the value of dog robots, Sony is partnering with Japanese home security company Secom to provide new functionality. Sony has also created the word "security" to describe the concept of a cute robot dog patrolling your home and giving a report of what he found. The first new feature will be aired as part of the Aibo 2.0 software update around next month.