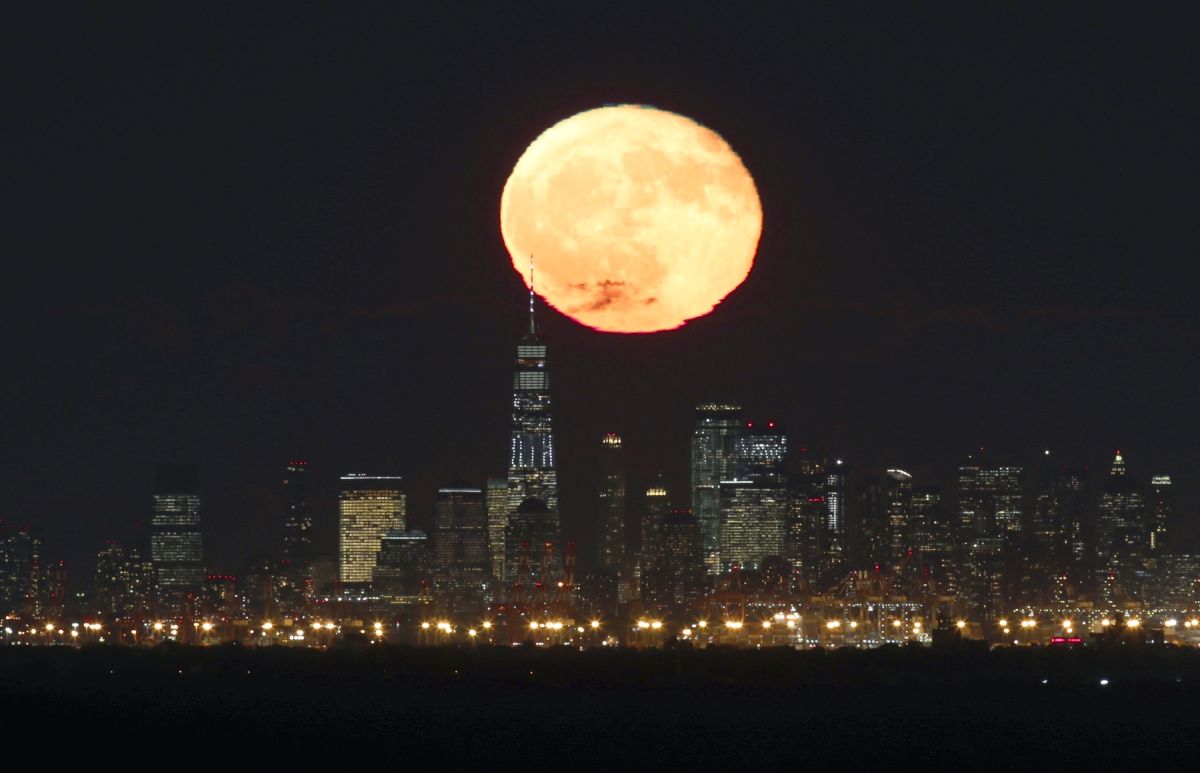 The Hunter's Moon, which is the full moon following the Harvest Moon and the closest full moon to the fall equinox, is reportedly the best time for hunting deer and other animals, according to the Farmer's Almanac. In northern locations, leaves have fallen, deer has fattened and harvesters have cleared the fields, making it easier to see the animals under the light of the big bulb in the sky, according to NASA.

But people of different cultures and regions gave their own names to full moons. The Algonquin tribes, for example, are called October's full moon, the Travel Moon, the Dying Grass Moon and the Sanguine or Blood Moon; the latter three are thought to be named after the changing colors of the leaves and dying plants, according to NASA.

The Ojibwa people called this month's full moon the "Mskawji Giizis," or Freezing Moon, as October typically marks the first frost, and the Cree people called it "Pimahamowipisim," or Migrating Moon, because of bird migrations, according to Space.com, Live Science's sister site. In the Southern Hemisphere, the days are getting warmer and longer, and as such, some common names for this October moon include Waking Moon, Pink Moon, Seed Moon, Fish Moon and Egg Moon.

The names don't end there, but they all seem to hint at the same idea: Seasons are changing. The phases of the moon are dictated by the amount of sunlight that is reflected off the moon as the moon revolves around our planet. A full-moon phase is as close as the moon can get to being fully lit up by the sun. It happens when the moon is 180 degrees from the sun, when the moon, the sun and Earth form a line, according to Space.com.

Up next: the Beaver Moon followed by the Cold Moon.