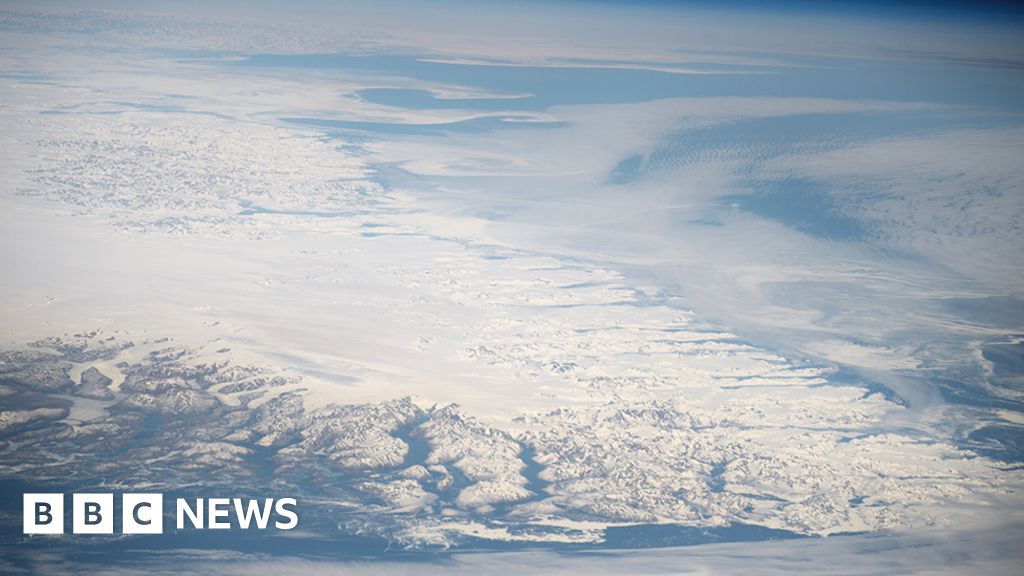 Greenland has gone through an unprecedented period of "ice loss" in the past two decades.

The Grace Satellite reveals a four-fold increase in mass from the Greenland ice sheet from 2003-2013.

Studies in the Proceedings of the National Academy of Sciences show that ice loss then stops for 12-18 months.

This research reveals how various areas of Greenland can contribute to future sea level rise.

What did this study see?

Scientists who are worried about sea level have long focused on the Greenland region in the southeast and northwest, where glaciers are constantly forcing large chunks of ice into the Atlantic Ocean.

But the biggest sustained acceleration in ice loss from early 2003 to mid-2013 occurred in southwest Greenland, most of which did not have this large glacier.

"Whatever this is, it cannot be explained by glaciers, because there isn't much there," said the study's lead author, Michael Bevis, from The Ohio State University.

"That must be the surface mass – ice melting inland from the coastline."

What driver is melting?

The acceleration of melting ice in this region tracks the weather phenomenon known as the North Atlantic Oscillation (NAO).

The researchers believe melting in southwest Greenland is a combination of climate change and the conditions posed by NAO.

"This oscillation has happened forever … so why are they now causing this massive melting? That's because the atmosphere, basically, is warmer. Temporary warming driven by the North Atlantic Oscillation drives above a more sustainable global warming," said Prof. Bevis.

What does the result mean?

The consequence of this finding is that southwest Greenland, which was not previously considered a serious threat, now seems to be a major contributor to future sea level rise.

"We know we have one big problem with increasing rates of ice release by some large glacier outlets," said Prof. Bevis.

"But now we recognize the second serious problem: The more mass of ice will go as melted water, like the river flowing into the sea."

The existing GPS system is monitoring Greenland ice around most of its margins, but the network is rarely in the southwest.

Because Grace's satellite stopped taking data in 2016, it is still unclear whether the gap in disbursement – which began in 2013 – has now stopped or still continues.

Andrew Shepherd, professor of Earth observation at the University of Leeds, UK, who was not involved with the latest study, told BBC News: "This study goes a long way towards explaining why the Greenland ice sheet stopped melting in 2013, but unfortunately Grace satellite died in 2016 when everything start interesting.

"So I think we should look elsewhere to understand whether the pause has ended and whether it affects the flow of ice."

Papers in PNAS also suggest a pause associated with NAO phase changes – from negative to positive.

What about future (and past!) Knowledge?

Grace (Recovery of Gravity and Climate Experiments) consists of two satellites that orbit the Earth that make detailed measurements of the gravitational anomaly.

A joint mission between NASA and the German Aerospace Center, they were launched in March 2002. The replacement pair was installed last year, but has not been able to be fully online.

Last month, researchers reported that Greenland's melting had never happened before in 350 years.

A team of US researchers examined ice cores from western Greenland that recorded the behavior of ice sheets dating from 1650.

Group analysis shows that the increase in liquefaction began immediately after the start of industrial-era Arctic warming in the mid-1800s, and that the 2004-2013 decade experienced more sustainable and intense disbursement than other 10-year periods at 350- year records.