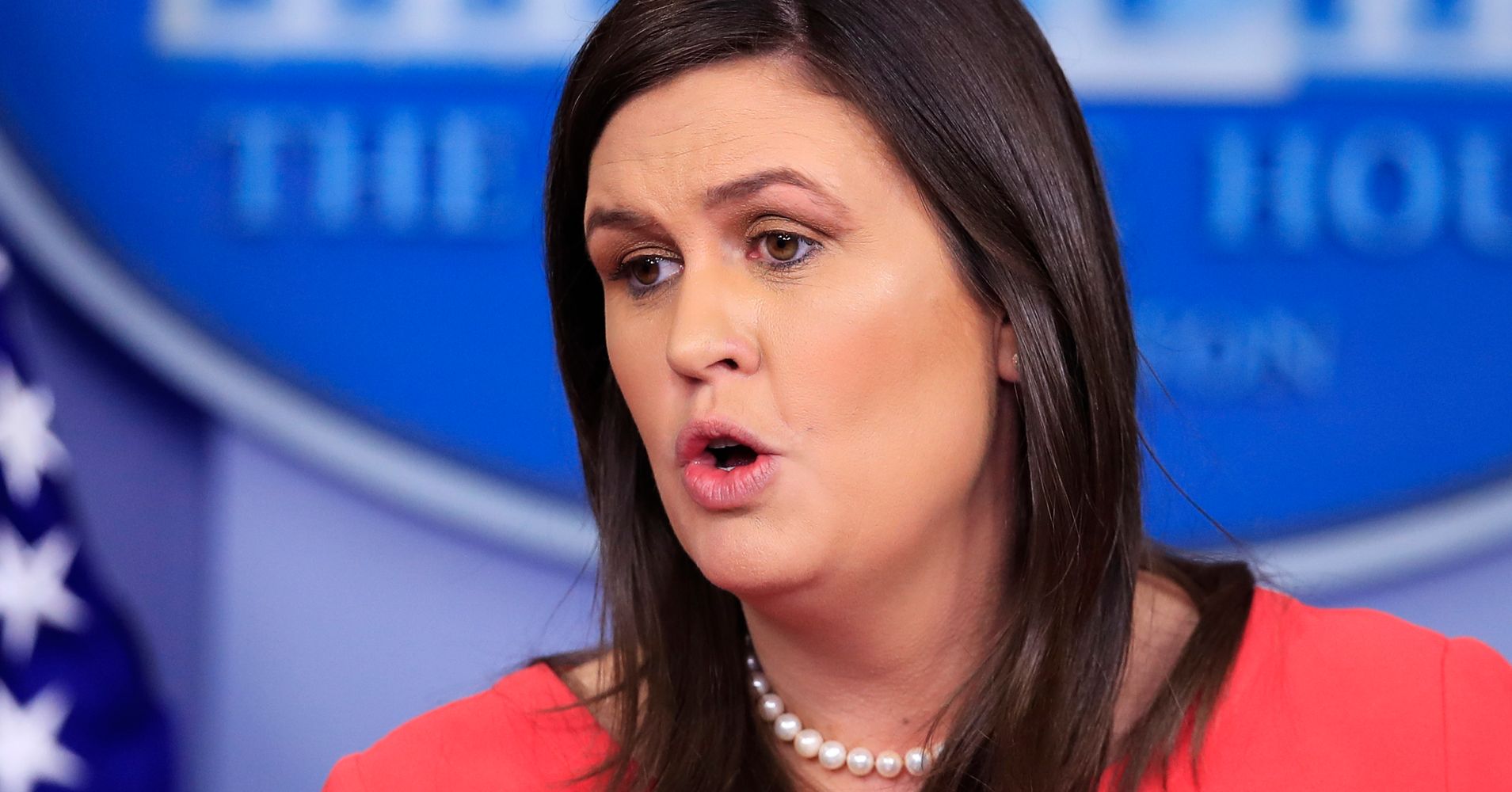 CNN divides the screen to run a fact checking graph in addition to the explanation of White House Press Secretary Sarah Huckabee Sanders on Tuesday.

A "First Fact" list of key points about the government's new Climate Assessment is lit. As Sanders defended President Donald Trump's rejection of the report, which was released during the Thanksgiving weekend and predicted that the US was facing warming at least 3 degrees this century.

CNN bullet points don't really call claims that doubt Sanders in real time. But they do function to record differences between the authority of the report, involving 300 scientists and 13 federal institutions, and the dismissal of the Trump administration for its findings.

An interesting approach by CNN here – putting the actual facts in a big box next to Sarah Sanders. It would be very valuable to explore this type of Factual Pop-Up Video for Trump's own speech. https://t.co/FrpvfSviT5

It's nice to see CNN insert the new "FACTS FIRST" box next to the congenital liar – Sarah Huckster Sanders – as long as she is called a "press conference".

Bravo to @CNN for the fact box that appears next to the lyin @PressSec at a fake press conference today. I think other channels must follow or not broadcast at all. If all they will do is lie, that is detrimental to American ppl. #CNN #SarahSanders