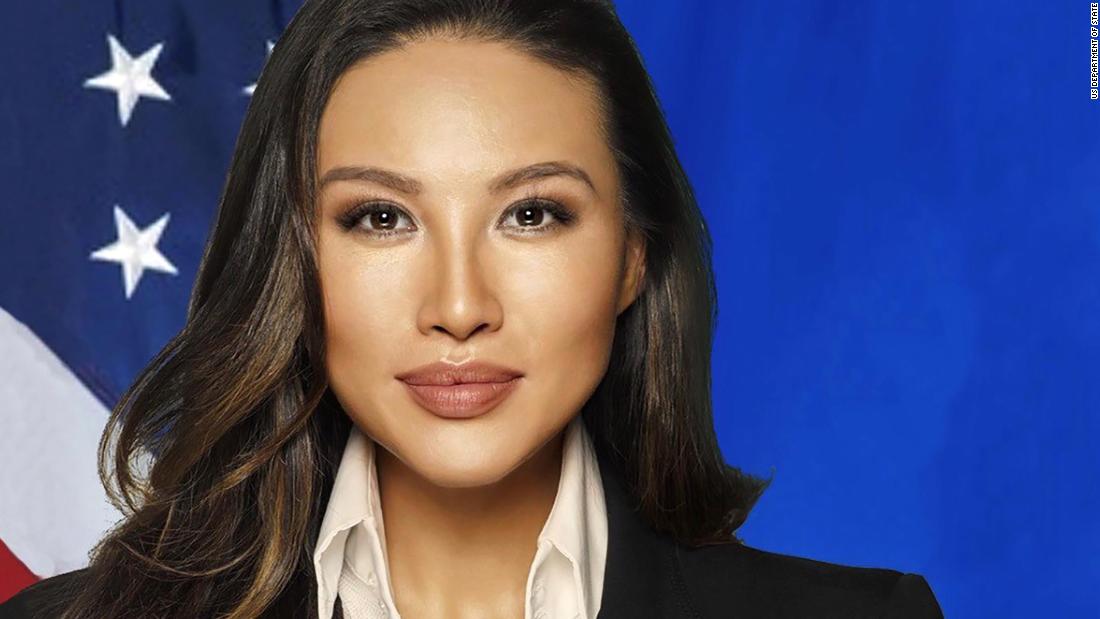 Mina Chang, deputy assistant secretary for the Bureau of Conflict and Stabilization Operations, announced her decision on Monday, blaming "character killings based only on innuendo" and the Department of Foreign's poisonous culture in her resignation letter.

Chang's resignation was made when State Department staff staggered under President Donald Trump's continued attacks on honorable diplomats who were drawn into the DPR's impeachment investigation.
Perhaps more damaging, according to civil servants and foreign service officials in the department, was the fact that Pompeo remained silent, refusing to defend them.
Chang, who is not an official state official, is trying to run for another diplomat the department has failed to maintain. He is being considered for more important government work managing a budget of more than $ 1 billion. His resignation was first reported by Politico.
"In difficult times, the State Department experienced what I and many people believe is the worst and most profound moral crisis faced by career professionals and political officials in the Department's history," Chang wrote in his letter.

He wrote about "being unfairly slandered, unprotected by my superiors, and being exposed to the media with an insatiable desire for gossip and scandal, authentic or otherwise," and said that "the morale of my colleagues in the State Department has reached a time of crisis in the hands of a morally bankrupt leadership structure. "

The State Department did not respond to requests for comment.

NBC News first reported last week about the apparent gap between Chang's resume and his experience, alleging that he "had improved his educational achievements and exaggerated the scope of his non-profit work."

NBC said that Chang, "beautifying his resume with misleading claims about his professional background – even making a fake Time magazine cover with his face on it – raises questions about his qualifications."

Chang submitted his resignation letter one by one in rebuttal points from the NBC article, which said, among other things, that Chang created a role on the UN panel, claimed to have discussed the Democratic and Republican national conventions and had testified before Congress.

Chang did not respond to requests for comment, but said in his letter that he was trying to answer NBC's questions. "My boss in the Department refused to defend me, defend the truth or allow me to answer false accusations against me," he wrote.
The cover of Time magazine, he said, was the work of an artist who "sent it to him, and was commissioned, unknowingly, by a friend … After this, enthusiastic online fans took it one step further and used the application to make fake magazine covers with Chang's pictures. which is actually superimposed on the cover and then circulated online. "

His non-profit "Connecting the World" never used the picture and when an interviewer referred to him in a TV interview, Chang said he was surprised because "the work was used without permission or prior approval."

A Chang representative said that "by resigning he is now free to tell his story. The story has just been played there, his reputation is on the line and he feels he must do something about it. The only way to be free from this joke order is backwards. "

The politics of personal destruction

In his letter, Chang wrote that, "it's disappointing that I was never given the opportunity, or any process, to respond to the accusations made against me."

"Today, the politics of personal division and destruction is the worst, and I have found myself in the flow across the divisions. What began as a desire to serve sadly turns into self-protection, not because I cannot function as intended, but because "I have concluded that I will not be able to do it effectively in the State Department's toxic environment at this time," Chang wrote.