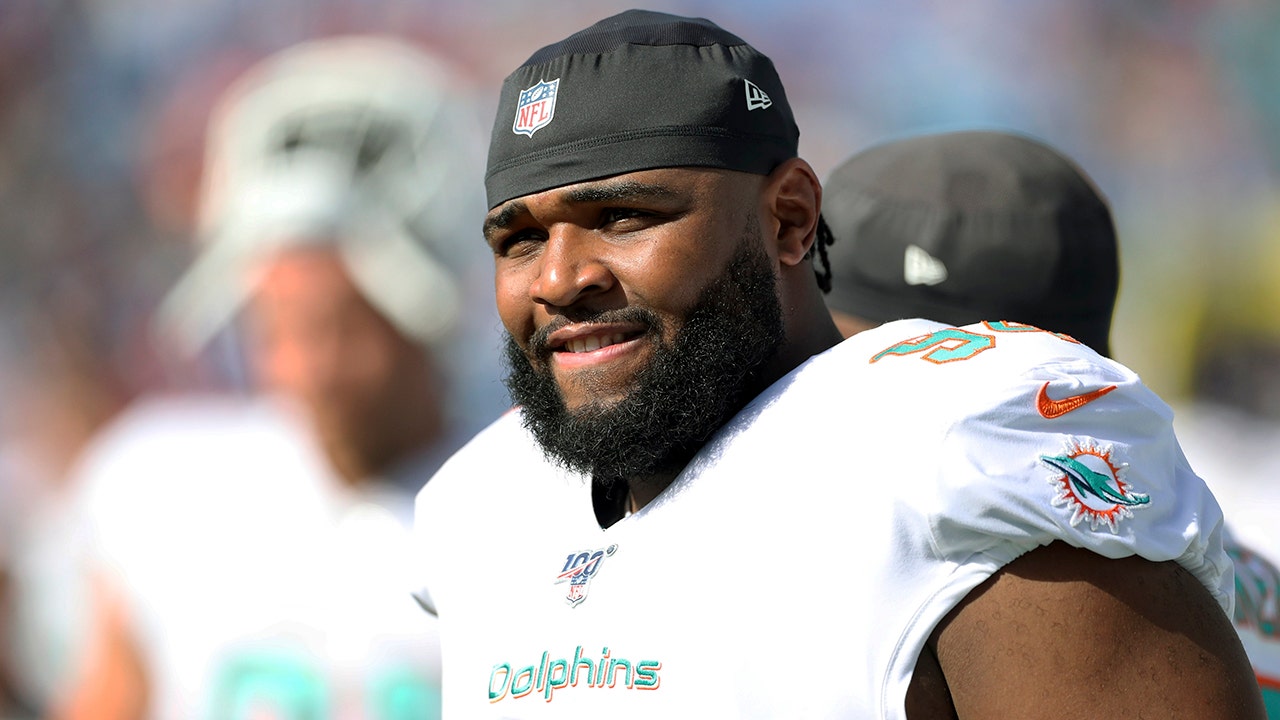 The Dolphins 'first-round draft pick-out from Clemson was ejected 33 seconds into the game against the Buffalo Bills for throwing a punch at Bills' offensive lineman Cody Ford. It was the second play of the game.

After the game, Wilkins Addressed his actions by calling himself "extremely selfish."

"I was extremely selfish," Wilkins said, according to the Palm Beach Post. "This is the ultimate team sport. It's not just about me. I don't think I've ever been more disappointed in myself about something, especially something that was in my control. Really, really shouldn't have happened.

"There's no place for it in this game and that's not the standard I hold myself to because I just love this game, I try to respect this game as much as possible, play it as competitively as possible. This game was meant to be competitive, not combative. I really let myself down and my teammates down in just a selfish moment so early in the game. "

Wilkins was starting his sixth game for the Dolphins before the ejection. He came into the game with 18 combined tackles and one pass defended.