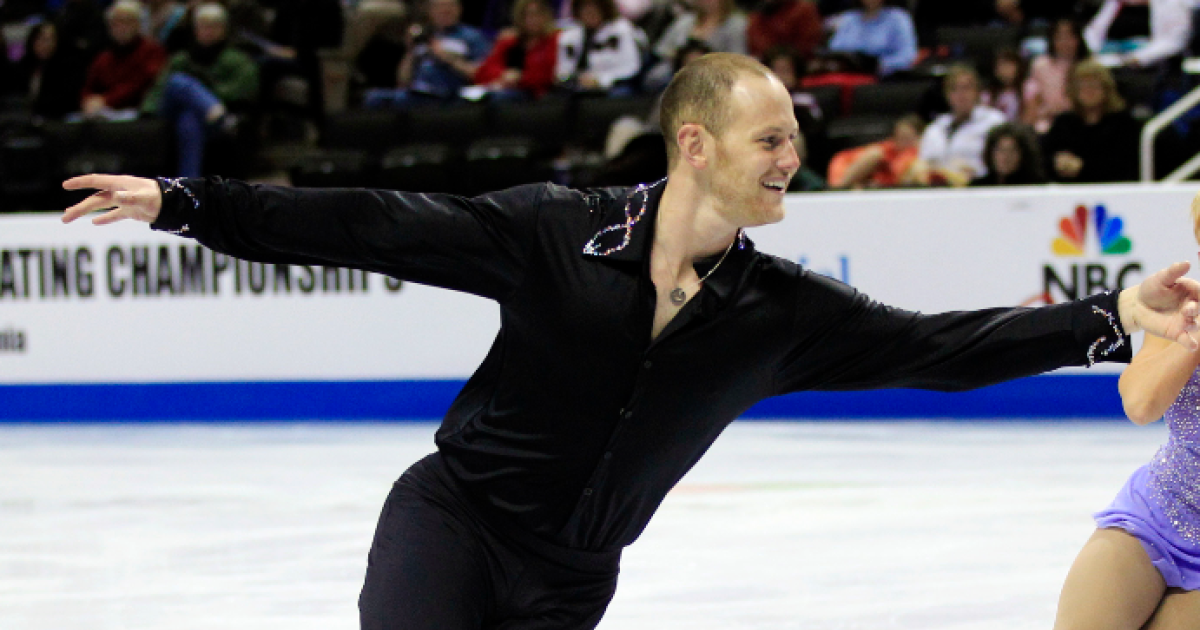 US skating champion A. John Coughlin died Friday, a day after being suspended from sports on unspecified charges. Her sister said she died of suicide, even though the official cause of death had not been announced.

"We were struck by the news of the death of two pairs of US champions A. John Coughlin," Skating said in a statement on Saturday. "Our deepest and deepest sympathy is with his father, Mike, Angela's sister, and other family members. Because we respect our family, we will not have further comments until later."

In a short post on Friday, Coughlin's sister, Angela Laune said, "My wonderful, strong and loving brother John Coughlin took his life earlier today. I have no words. I love you John. Always Always Brother Bear … "

Coughlin, 33, won the US pairing title in 2011 with Caitlin Yankowskas and others in 2012 with Caydee Denney. He is also a coach, brand manager and TV commentator for the competition.

The US Center for SafeSport, a nonprofit organization that works to prevent abuse in sports, announced in December that Coughlin's participation in skating numbers was limited when organizations sought problems involving him.

On Thursday, SafeSport said Coughlin will face a temporary suspension. On the same day, US Figure Skating said Coughlin was temporarily suspended from participating "in any capacity, in any activity or competition" related to the U.S. Olympic skating league or the Olympic Committee.

Coughlin told USA Today in early January that the charges against him were "baseless" and he was prevented from talking about the case while waiting. The nature of the accusation is still unclear.