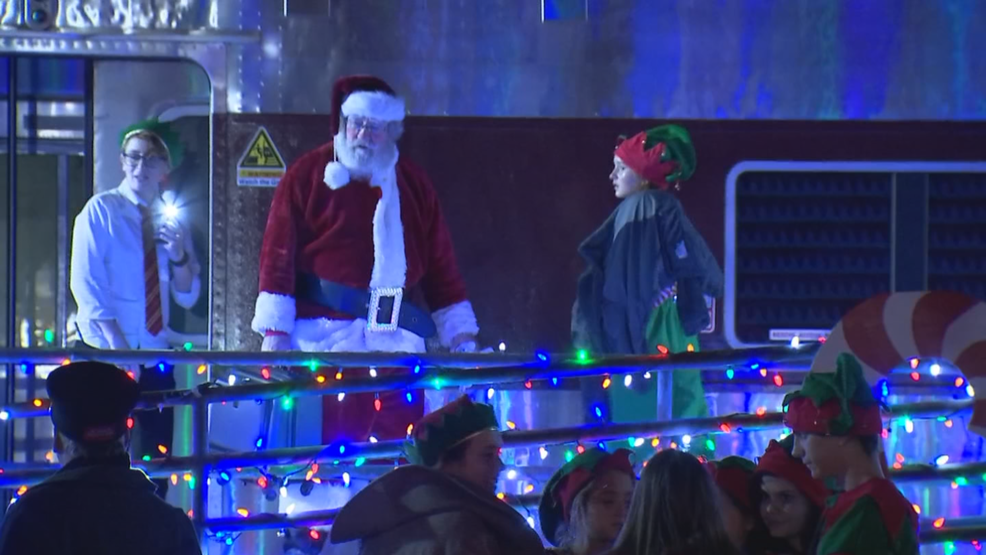 The victim was a 33-year-old woman and a 36-year-old man, both from Wareham announced the Plymouth District Prosecutor's office.

According to investigators, the conductor tried to stop the train using an emergency braking system but that was not enough to stop the fatal collision. Both of them were determined to die on the scene said the DA office. Their names are withheld on Sundays.

The incident occurred around 19.29 miles 52.5 hours while the train had 355 passengers on a holiday themed trip that began at Buzzards Bay.

According to the authorities, no passengers were injured.

Kaylene Jablecki, Passenger Operations Manager with Cape Cod Central Railroad told NBC 10 that the vehicle was a rehearsal for the train that will open in the city of Christmas later this season.

Onboard is a local firefighter and their children say Jablecki and it collected donations for "Homelessness for the Holidays."

The reason for the trip is the train takes the children to the North Pole to see Santa. Unfortunately, he attacked and killed two people before he succeeded.

"Our hearts go to the families of victims, this is a very difficult time for all of us," Jablecki said.

He said staff kept Christmas songs and teenagers dressed as elves continued to dance to prevent children from happening outside.

"We told the children that the train ran out of magical gas and Santa would use his magic to visit them on Christmas," Jablecki said.

While on board Jablecki said the crew received countless emails from firefighters and police praised staff for keeping children unconscious.

"We are trying to get past this, we are all very sad about this," Jablecki told NBC 10.

The train to the city of Natal is planned to continue the day after Thanksgiving.

Authorities say a fatal accident is still under investigation.