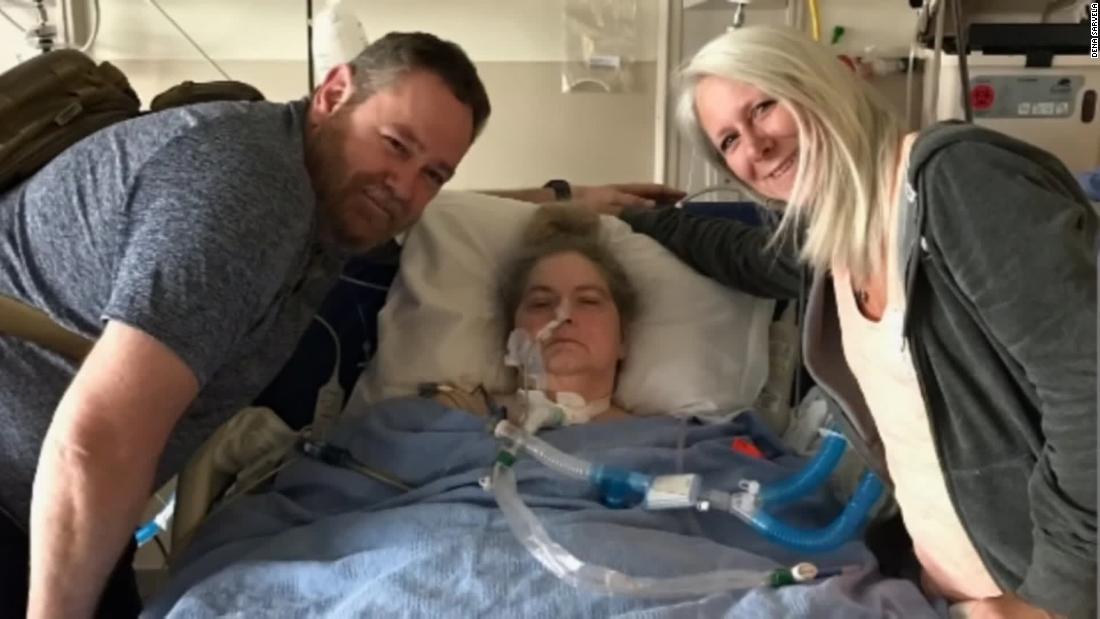 Fifty-eight people were killed in the attack, making it the deadliest mass shooting in modern US history. Gervais' death could potentially be the 59th death, depending on the autopsy findings.

Gervais, who suffered a spinal cord injury and has recovered at a treatment facility in Redlands, California, died Friday, the coroner said in a statement Monday.

An autopsy will be carried out to determine the cause and manner of death, the statement said.

Gervais went to the festival with two other friends, one of whom was killed in the shooting, Sarvela told KPTV.

The night before the festival, Sarvela said Gervais told him he was ready to sell his business, retire and enjoy his life, KPTV reported. "He worked all his life, and went to – just to go enjoy, you know, and he didn't understand, he didn't get the chance," Sarvela said.

He said that Gervais had been in pain despite being paralyzed from the neck up in the shooting, the affiliate reported. "There is still scrap metal on his body because he used exploding bullets," Sarvela explained.

Her sister said that she was comforted by the thought that Gervais could join her late husband, who died in 2000.

"I also know that she really misses her husband, and that is what gives me hope – that she is with him now," Sarvela said.