A magnitude 4.5 earthquake in East Bay 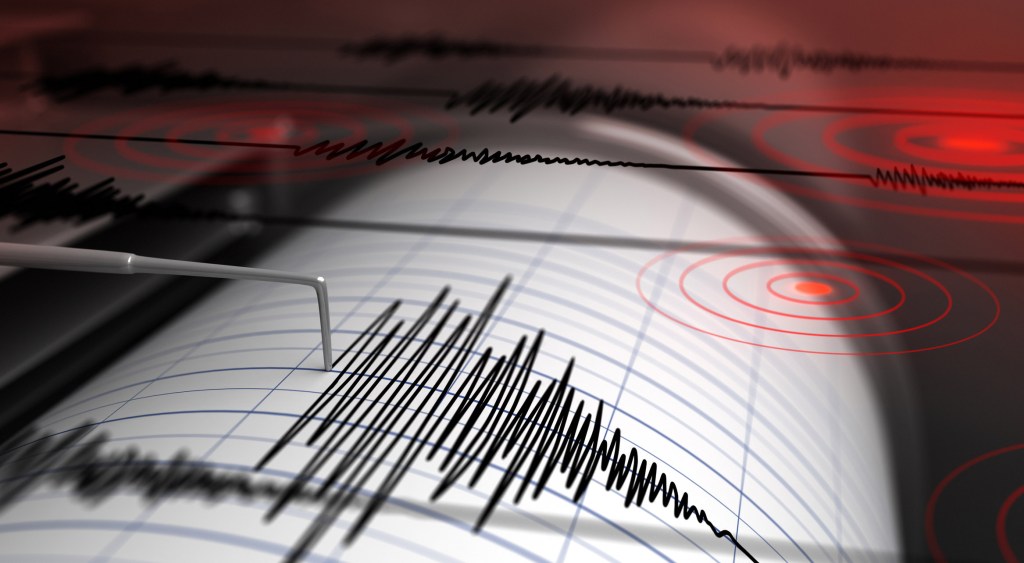 PLEASANT HILL – A 4.5 magnitude earthquake shook the East Bay late Monday, according to the US Geological Survey, attacking amid a small swarm of earthquakes in the area.

The USGS said the earthquake struck exactly at 10:33 a.m. less than a mile south-southeast of Pleasant Hill at a depth of about 8½ miles. Initially measured at 4.7 but lowered to 4.5.

There were no immediate reports of injuries.

BART services were affected by the earthquake, with the train running at low speed for track inspection. Passengers are told to expect a delay of up to 20 minutes.

The quake occurred just days before the 30th anniversary of the Loma Prieta earthquake, measuring 6.9 that killed more than 60 people. It also serves as a reminder that USGS scientists have predicted a 63 percent chance of an earthquake of magnitude 6.7 or greater that attacks the Bay Area in the next 30 years.

Pleasant Hill, like most of the Gulf Region, is seismically active. The Concord Fault is located one mile northeast of the city and the Calaveras and Hayward faults are about 7.5 miles and 11 miles southwest respectively.

The Monday night shaker was preceded by several minor earthquakes, including 2.5 of magnitude at 10:23 pm, according to USGS. Caltech reported more than a dozen minor earthquakes in the Pleasant Hill and Pacheco areas within an hour after a magnitude of 4.5.

In a tweet, USGS seismologist Lucy Jones warned that there was a possibility that a larger earthquake could occur.

"Because every earthquake can be a shock," he said, "there is a slight increase in the chance of a greater earthquake for the next few days, at the same location near the Calaveras Fault."

The M4.5 earthquake at 10:33 was in the East Bay at a depth of 14 km. Because any earthquake can be a sign, there is a slight increase in the probability of a larger earthquake for the next few days, at the same location near the Calaveras fault