# We've been here since 1747 & # 39; – residents of the Dutch windmill village take on a horde of tourists World News 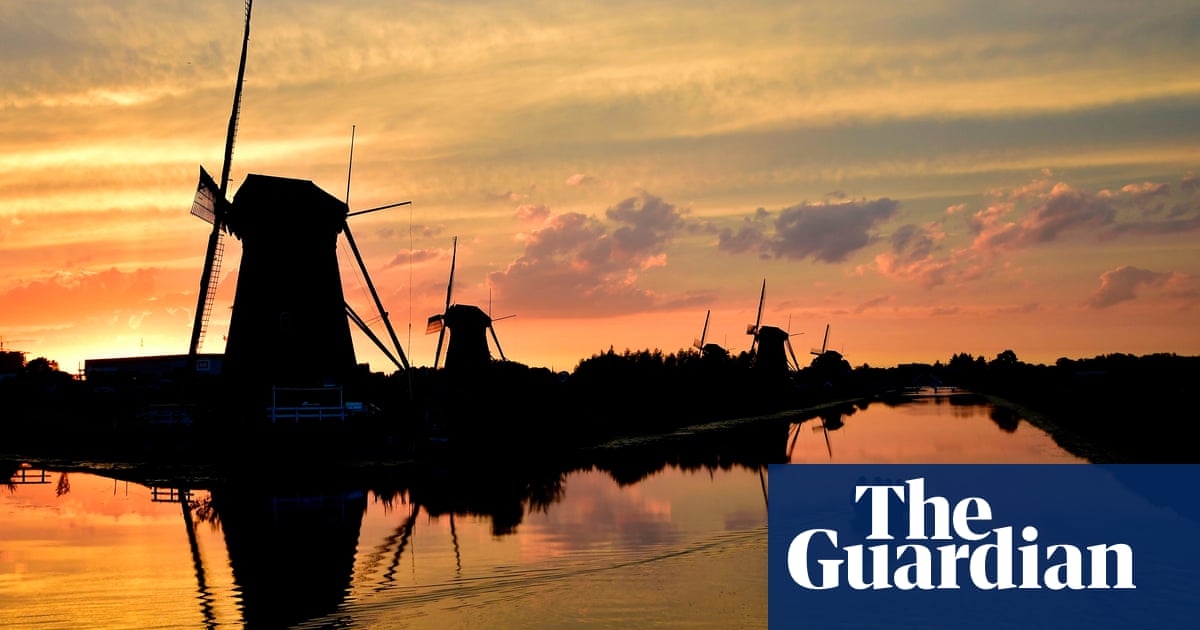 As many as 60 residents of the village of Kinderdijk in the Netherlands have long been far more than hordes of tourists attracted to the 18th century windmill of UNESCO world heritage sites.

Now, amid rumors that the latest business plan for the village involves increasing the number of visitors from 600,000 to 850,000 and the second pier to pass by cruise ships, they say they are enough.

Tourists arriving in two village museums are receiving a card that reads: "600,000 visitors per year. Sixty residents of #overtourism ".

Petra Hoek, the 10th generation of his family to live in factory number five, said tourists have shown too little respect for residents of 19 windmills in Kinderdijk, located east of Rotterdam where the Lek river and the Noord river meet.

"We have lived here since 1747," Hoek told the De Volkskrant newspaper. "Tourists just walk to my yard. With my eldest daughter, I had dinner on the sidewalk. A tourist told us to step aside so he could photograph the factory better.

"We got up from bed once in the morning, and then the Japanese couple sat on my garden table for breakfast," he said. "Recently a photographer came to me angrily [about] why factory screens are on the other side. That way he can't photograph the scenery properly. "

Peter Paul Klapwijk, the second resident behind the campaign, said the locals did not want to turn off the tourism industry but there must be a limit if the village character would be saved.

"Until now there is one museum factory, now two, [then] one third was announced. Soon we all have to go and all the factories will become museums. "

The annual report shows that in the past few years the foundation has earned € 4.3m in access fees, parking tickets, payments from mooring shipping vessels, and souvenir sales, maintaining € 2.5m in reserves.

Johan Mellegers, a director of the foundation, said that citizen complaints were part of a political campaign and rejected plans to increase the number of visitors or open a new dock for cruise ships.

He even accused Klapwijk of trying to brush up on his credibility ahead of the election of the city council of Molenlanden.

"The population is very divided among themselves," Mellegers said. "This is a political action for him to come to the city council."

Klapwijk replied: "I want to pay attention in the city council for the problem in Kinderdijk, not the other way around."