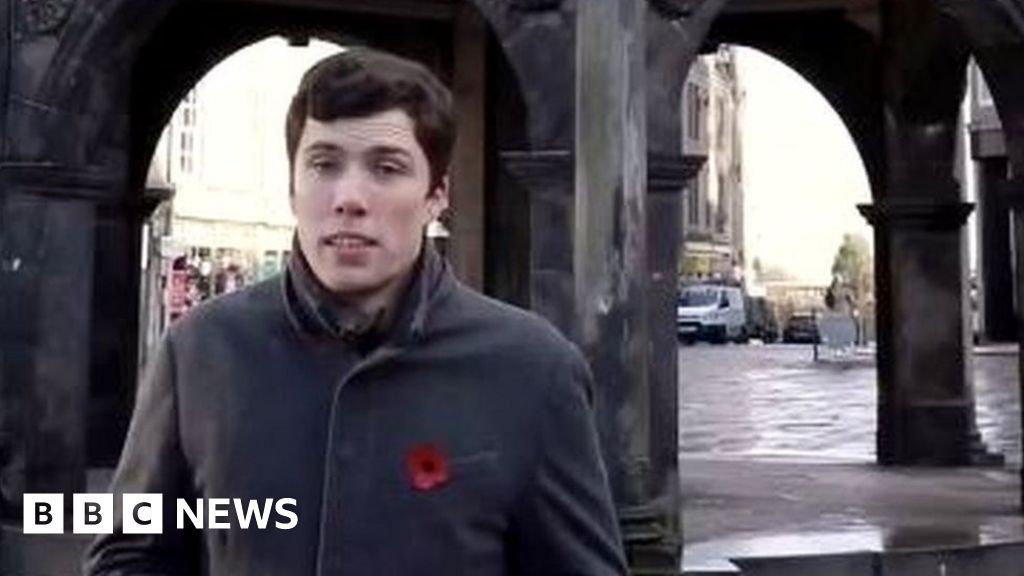 Candidates for the Conservative party election have been suspended for alleged anti-Semitic comments he made seven years ago.

Ryan Houghton, who stood in the Aberdeen North constituency, confirmed his suspension on Monday after The National issued the allegations.

He said the party had withdrawn support for his campaign while the investigation was carried out.

The Scottish Conservative said the comments made were "unacceptable".

Mr Houghton released a statement on his Twitter feed, saying the comment was taken "out of context".

He said: "At the age of 20 in online forums, I participated in various political discussions. These included terrorism, LGBT rights and anti-Semitism."

He said he explained in subsequent posts that he did not defend his views and strongly opposed the Holocaust's rejection.

He added: "I apologize unconditionally for all the injuries caused by these comments and have made contact with members of the Jewish community in Aberdeen."

"The party has also withdrawn its support for his candidacy in North Aberdeen.

"Scottish conservatives deplore all forms of Islamophobia, homophobia, and anti-Semitism."

Only one week came the Labor candidate Kate Ramsden quit in Aberdeenshire following an anti-Semitism dispute.

He stood in Gordon's constituency after the Jewish Chronicle highlighted a blog where he compared Israel with abused children who became cruel adults.