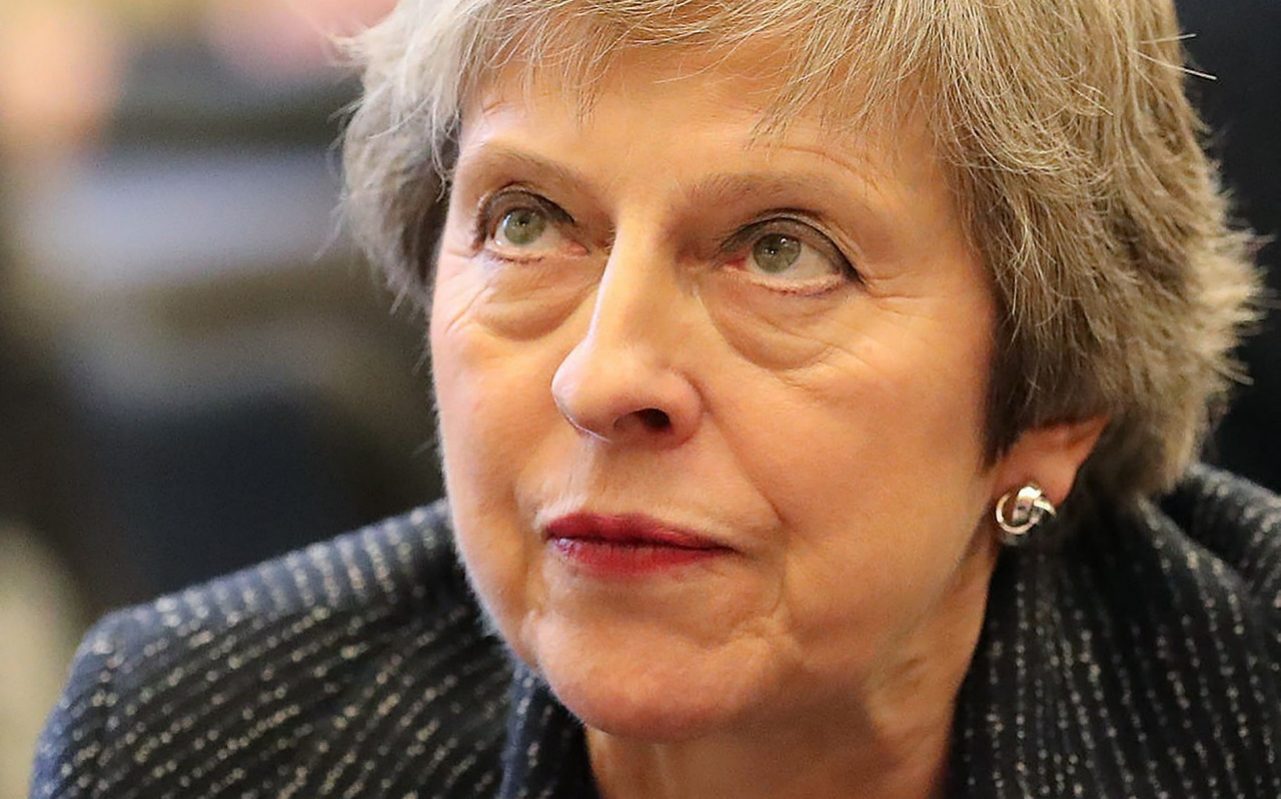 THeresa May will be a Parliament by blocking publication of the full legal advice behind her Brexit deal, prompting accusations of a cover-up.

Downing Street said a "position statement" will be published on the legality of the deal, rather than "final and full advice" given to ministers.

The Brexiteers claimed that the cabinet was warned that Mrs. May's deal could leave the UK stuck in a customs union.

The number 10 was "ignoring" the Parliament – which voted on the matter two weeks ago.

The refusal to release the legal advice has emerged as Sajid Javid, the Home Secretary, admitted that the Government is also unlikely to publish …