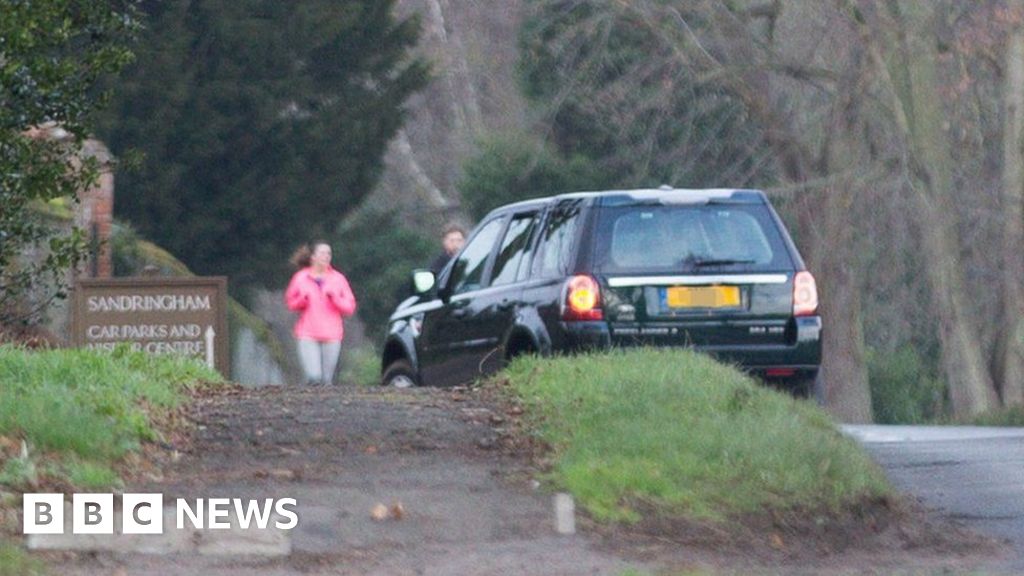 Norfolk police said they had spoken to the Duke of Edinburgh after he was described as driving without a seat belt, 48 hours after being involved in an accident near Sandringham in Norfolk.

A spokesman said "appropriate words of advice were given to the driver".

Meanwhile, Emma Fairweather, whose wrist was broken during a collision, told the Mirror that the duke had not apologized.

A Palace spokesman said contact had been made with car occupants to exchange "good wishes".

Two days later, pictures in the Daily Mail and The Sun appeared to show the duke, 97, driving alone on the Sandringham ground on a new Land Rover without a seat belt.

A spokesman for Norfolk Constabulary said the troops knew the photos and had talked to the driver.

"This is in line with our standard response when made aware of such images that show this type of violation," he said.

Fairweather told the Sunday Mirror that "I am lucky to be alive and he hasn't even said sorry".

"It was a traumatic and painful moment and I would expect more from the Royal Family," he added.

He said he had not heard from the royal family but got a call from the police family liaison officer.

"The message that was forwarded did not even make sense. He said," The Queen and Duke of Edinburgh want to be reminded of you, & # 39; " he said.

"It's not an apology or even a good wish."

What is the law about seat belts?