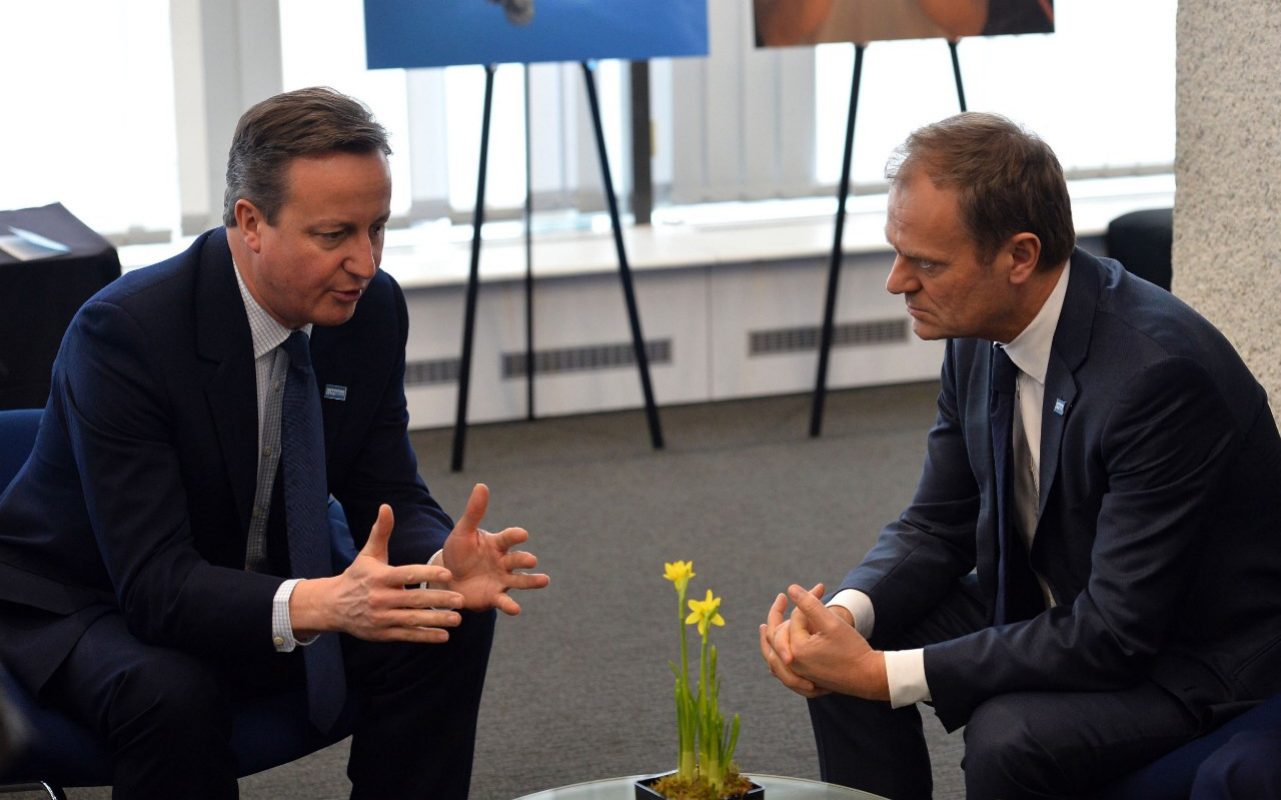 HIOn Wednesday morning, six years ago, David Cameron left 10 Downing Street to head to the city headquarters of the American market news service, Bloomberg. There he will deliver a speech that will shake British politics to its foundations. This was an opportunity when he confirmed his intention to offer an in / out referendum on EU membership if the Conservatives won the next election.

Of course, at that time he never imagined he had to give birth. He was in a coalition with the Liberal Democrats who gave a majority of more than 70 and a stable government. This relationship negates the need to do something dramatically conservative, according to his own centric instinct, but …