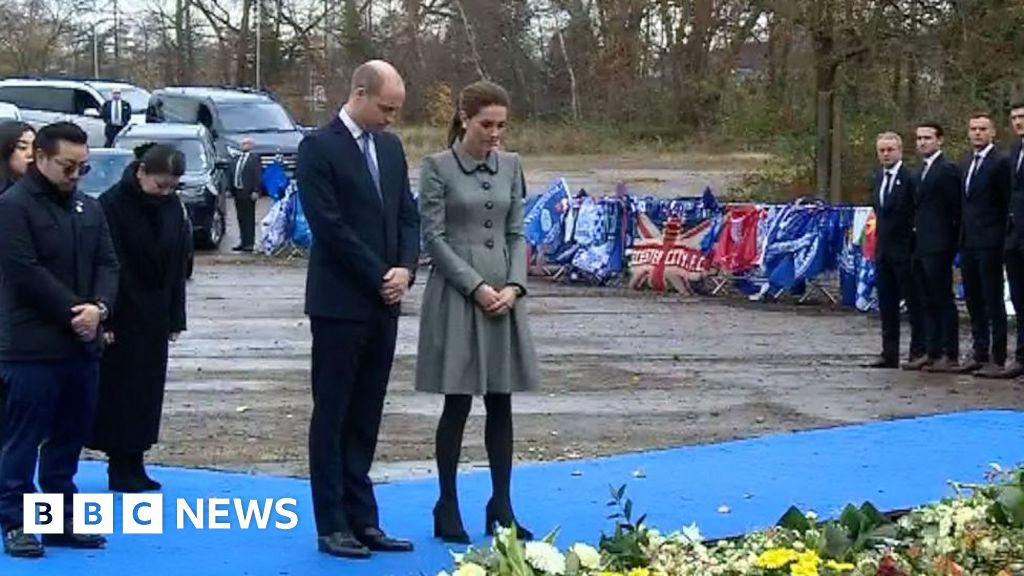 The Duke and Duchess of Cambridge have arrived to pay homage to the victims of a helicopter accident that claimed the lives of five people.

Leicester City chairman Vichai Srivaddhanaprabha and four others were killed when the plane crashed outside the King Power Stadium on October 27.

Prince William and Catherine are at the scene of the accident, which contains thousands of tributes that were originally left outside the stadium after the accident.

The couple will meet with staff members and club volunteers before a visit to the University of Leicester.

There, they will hear about several educational programs that have been assisted by the club – including a donation of £ 1 million by Mr. Vichai in May to help fund medical research and training.