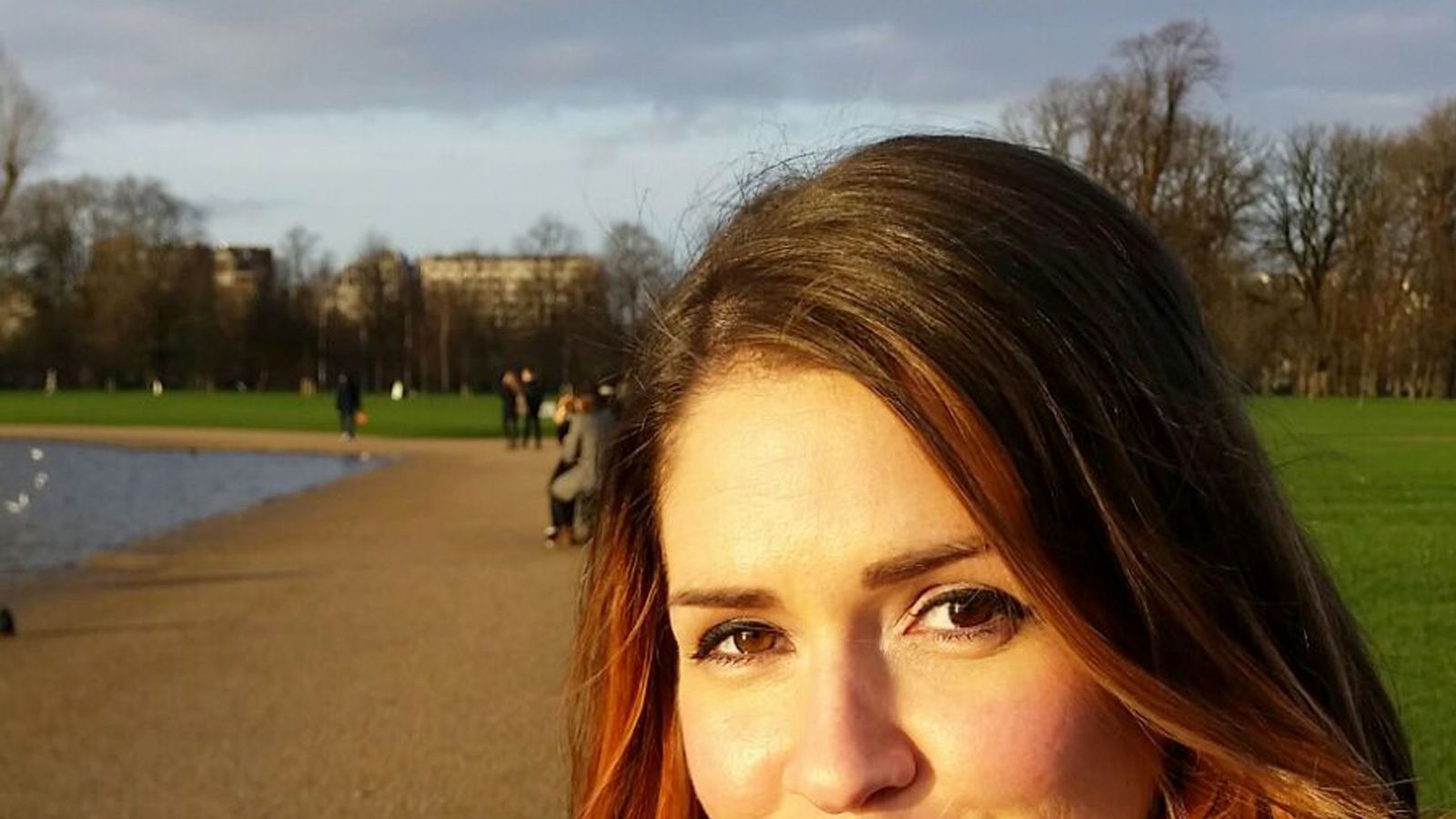 A pregnant teacher and her unborn son were killed when a Porsche SUV crashed into his car after overtaking a number of vehicles with a speed of more than 112 mph, an inspection was carried out.

Anna Kirsopp-Lewis headed for the midwife's promise before the birth of her second child when the collision occurred on A36 at Black Dog Hill, near Warminster, Wiltshire, on December 18 last year.

The 34-year-old died at the scene and the driver of the 4.8 liter V8 Porsche Cayenne GTS, pub owner Ian Barton, 62, died five days later at the hospital.

Driving him was described as "aggressive, brave, and frankly resentful" by coroner David Ridley, who said he considered it "very bad" enough for him to record that Mrs. Kirsopp-Lewis has been illegally killed.

Among the witnesses who provided evidence at the hearing was teacher David Woods, who was taken over by Mr. Barton.

He said: "I can't estimate speed, it doesn't take time to get past me, it feels like it's passing like a rocket."

Panting was heard from the public gallery as dashcam footage of Porsche traffic was displayed.

Dean Beaumont, a reconstruction specialist from the Transport Research Laboratory, said it showed Porsche drove between 112mph and 148mph before crashing over 100mph.

Conditions were already dangerous because of the rain, and Porsche had crossed the double-white lines when the car overtook the vehicle at the brow of the hill and at the bend in the road.

Temporary Sergeant Joseph Sample, from the Avon and Somerset Police, said it was a "bad and prolonged driving movement" that resulted in Barton crashing into the back of the 2008 Peugeot, who traveled in the same direction.

Mr Ridley said the father of three, who had run the Wheatsheaf pub in Coombe Hay for 27 years, "had no reason" to drive at such speeds, when he decided that he had died due to road traffic collisions.

The corpse officer records the unlawful murder verdict for Mrs. Kirsopp-Lewis, the widower of Christopher Lewis, described him as a teacher and mother who served their son Henry.

Against tears, he told the court: "Anna is my wife, my best friend, and my future, she is kind and loving, funny and smart, the reason I'm happy."

He said he was very pleased with the arrival of their second son, whom they planned to call Oscar, adding: "He did not want Henry to be an only child and Oscar was the baby. He planned to be, loved, and much more anticipated."

Mr Barton was driving to get some chicken feed at the time of the accident, according to widower Adele.

He told the court that he was a "kind and kind man" who "drove quickly but was uncertain and never took a risk".