Home / unitedkingdom / MPs vote yes – and no – on the Brexit bill

MPs vote yes – and no – on the Brexit bill 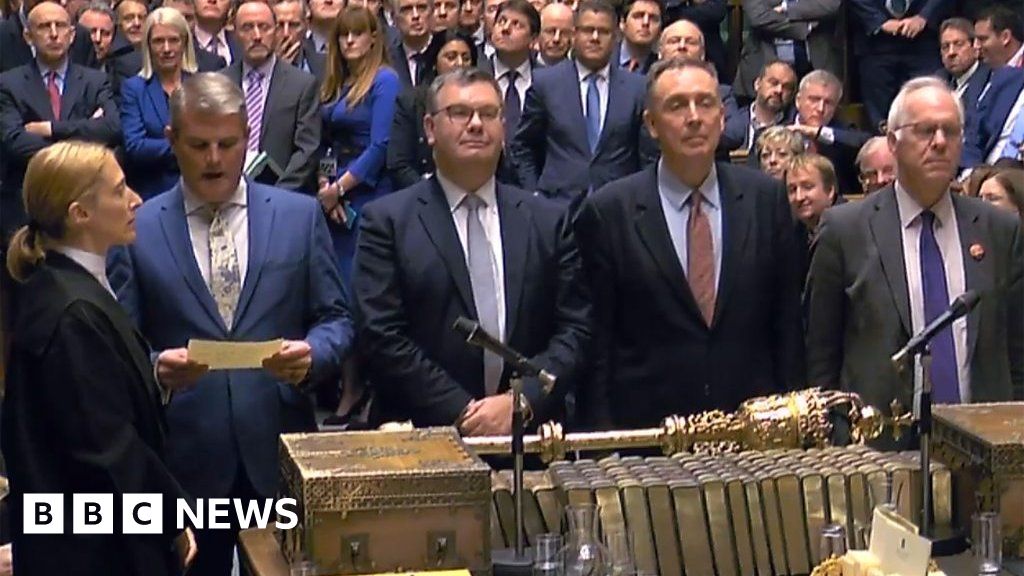 MPs have approved Brexit legislation from Prime Minister Boris Johnson about his first obstacle through the House of Commons.

But a few minutes later they rejected the proposed schedule to pass the Withdrawal Agreement bill within three days, to reach the October 31 deadline for Britain to leave the European Union.