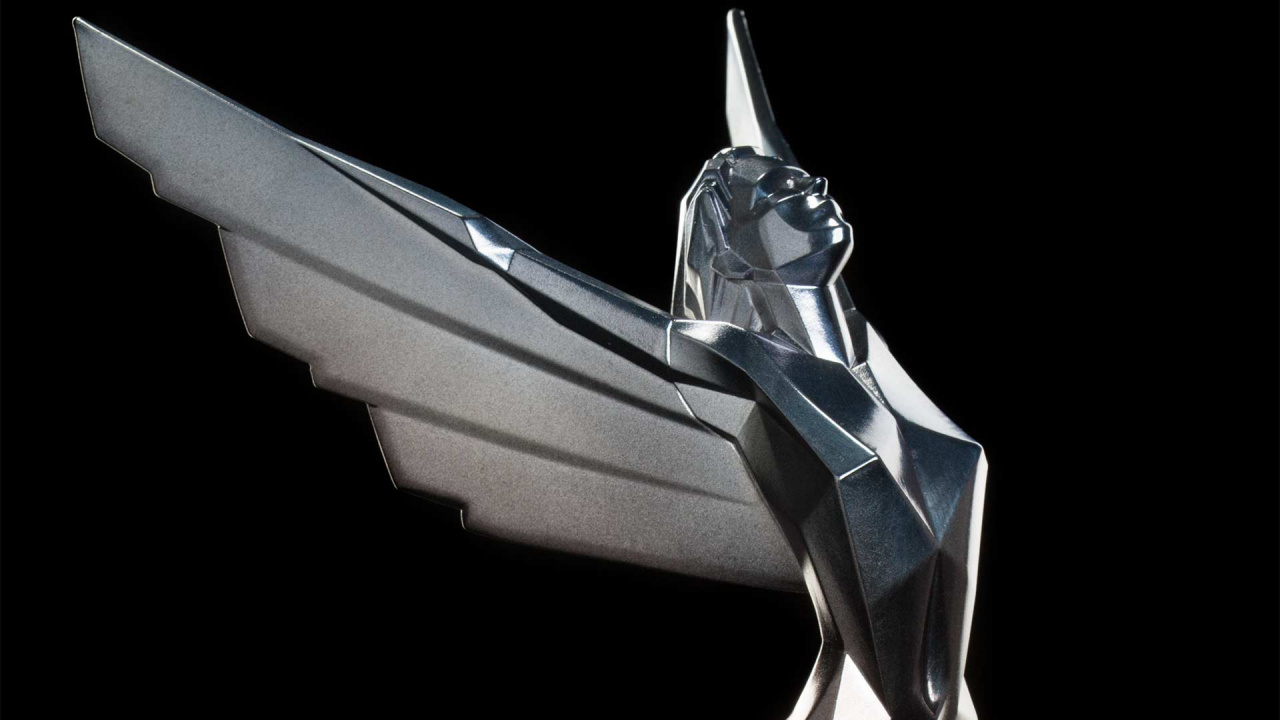 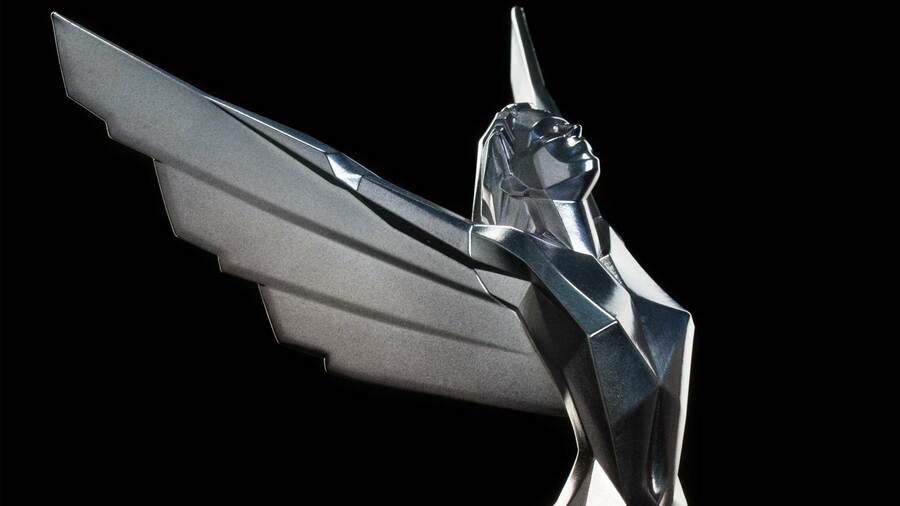 This year will be the fifth edition of The Game Awards and the focus is on making it bigger and better. The event organizations intend to do this by expanding the show's reach across multiple digital platforms, bringing back the live orchestra and allowing new ways for viewers to vote and interact. That's not all, though.

In a brief promo video posted on Geoff Keighley's Twitter account, the one and only host revealed more than ever before would be announced at the show. His tweet was a tad more precise, revealing more than ten games are expected. Take the full clip in the tweet below:

We have such an incredible show coming together for next week. More than 10 new games will be announced for the first time during #TheGameAwards plus updates on existing titles too. We will share some processes in the days to come … pic.twitter.com/3w17tFIuTA– Geoff Keighley (@geoffkeighley) November 27, 2018

In September, Keighley posted a photo on his own Twitter account with Nintendo's Reggie Fils-Aimé and celebrity chef Wolfgang Puck. Of course, because Reggie was wearing a shirt with a Metroid logo on it at the time, this fueled speculation Metroid Prime 4 would be revealed at this year's Game Awards. The event is scheduled to take place on 6th December.

In case you missed it, be sure to check out the full list of nominations. Octopath Traveler is up for three awards and Nintendo is set to take out the best family game award.

Do you think Metroid Prime can be one of these "new" games announced, or even showcased? What other Switch related announcements would you like to hear? Tell us below.