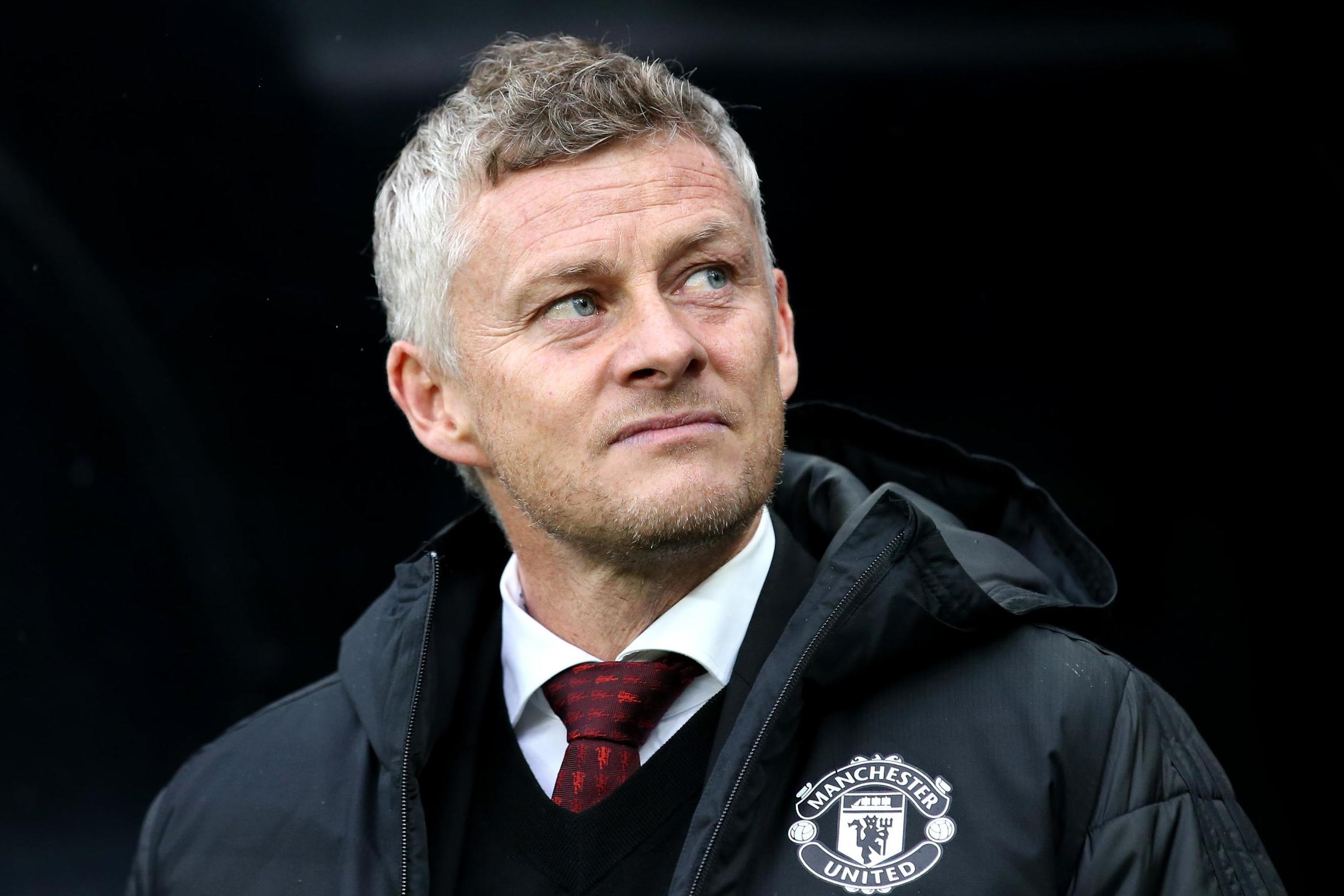 Manchester United's injury concerns have deepened ahead of Liverpool, with Ole Gunnar Solskjaer handed a further setback over the international break.

He is out of Sunday's crunch clash, with Sergio Romero set to deputise.

United will also be without Paul Pogba, who is still recovering from a foot injury, despite undergoing intense recuperation on a recent trip to Dubai.

The France international has only played twice since August and its absence has been a contributing factor to United's alarming form, which has seen then drop to within two points of the relegation zone.

It is hoped that Anthony Martial will be back after recovering from a high injury, but he will be assessed as Solskjaer's full squad reconvenes after the internationals.

Both he and Aaron Wan-Bissaka may only be available for 30-45 minutes.

Doubts remain over Luke Shaw and Jesse Lingard in what is a game Solskjaer dare not lose.