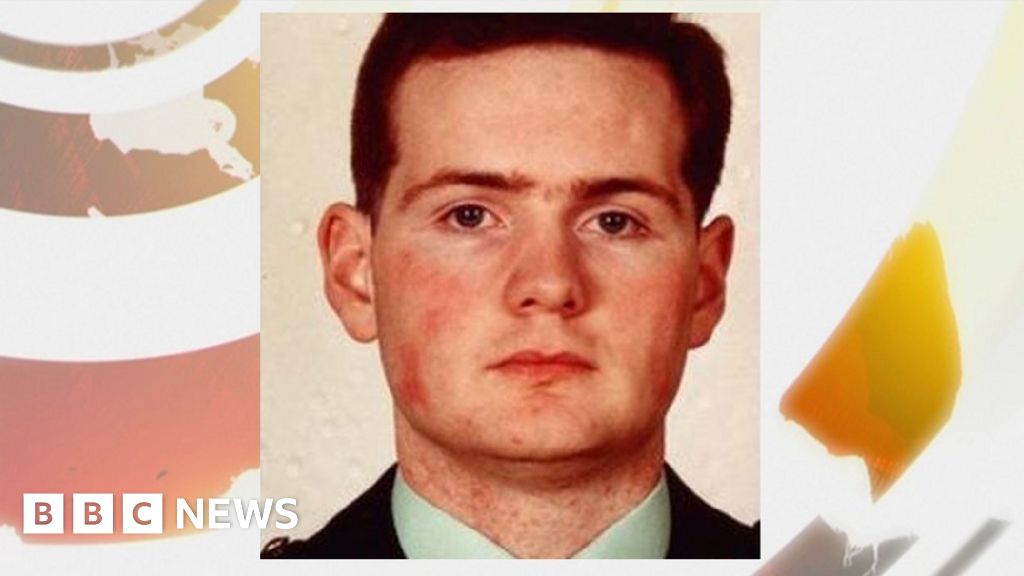 The police have called an armed man who killed an RUC officer "to search his conscience and please come forward".

Police Michael Ferguson, from Omagh, was shot twice, at close range, behind his head by an IRA gunman on Shipquay Street on January 23, 1993.

The policeman was on duty at that time and was taken to Altnagevlin Hospital but died of his injuries. A man was jailed in connection with the murder.

PSNI has renewed requests for information about "heartless" killings.

"Even against the backdrop of the horrendous period in our history – I think the untruth stands out," said Det Inspector Conor Sweeney, who led the investigation.

"He is a young man, fresh-faced and has a plain appearance about him.

"For someone who walks, doesn't even look into his eyes, approaches him from behind and finishes off young life in the blink of an eye, it's really horrendous.

"Michael's family has never been and I am sure I will never be able to forget that."

He said the PSNI was now following a number of definite lines of inquiry, but urged anyone with information to advance.

"I, and remain, optimistic about the positive and successful results for this investigation," he said.

"But the police can't do this alone – we are not police in a vacuum.

"We rely on and need help from the local community. We need people to talk to us."

Mr Sweeney said the gunman was not wearing a mask and had a green jacket with the words "gasoline" & # 39; printed on the back.

"I am aware that time has passed since the killings but it is not too late, if there are people who now feel they can talk to us, we are ready to listen.

"To those involved, I will encourage them to do the right thing and make a difference for Michael's family. They no longer have to live with worries that someday the police will knock on their door."

In the past, a brother of Michael Ferguson criticized the PSNI investigation and said the family was disappointed.