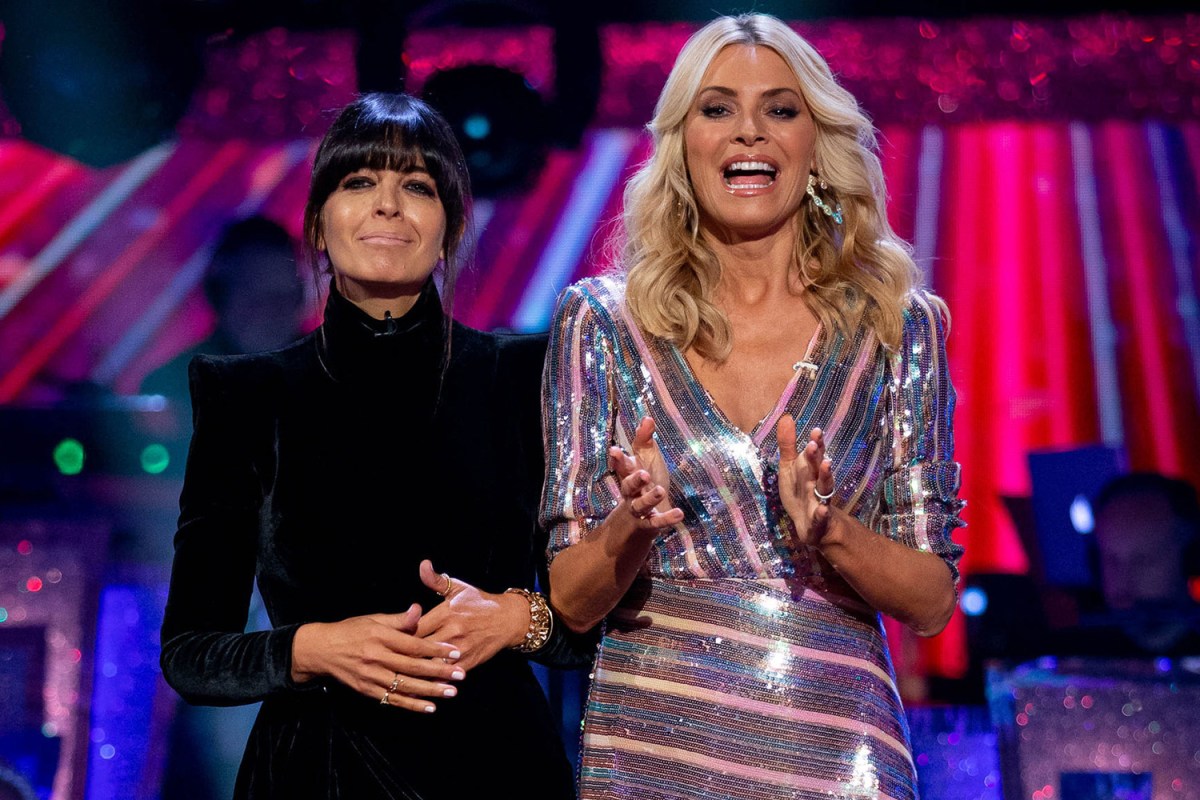 THE result of Strictly Come Dancing's second live show has been leaked online – and has left fans of the show completely gobsmacked.

The BBC show has been hit with spoilers for the third time this series as the name of the eliminated celeb has leaked on Twitter.

The Sun Online will not name the celebrity that lost the dance-off so as not to ruin the show for our readers – but a simple search on Twitter reveals the result.

And fans have taken to social media to discuss their shock at the eliminated celebrity.

"Absolutely shocked as to who has gone out this week, disappointed that it was this particular person. Felt they could have gone further," one fan of the show tweeted.

"Wasn't expecting that #strictlyspoiler," another added.

The results show is filmed straight after Saturday's live show.

Show bosses do everything they can to keep the result under wraps until Sunday night's pre-recorded show – but it's proving more difficult to keep the secret.

Karim Zeroual and Amy Dowden were top of the leaderboard tonight after their passionate Tango performance.

Alex Scott and Neil Jones found themselves at the bottom of the table with just 23 points.

Sunday's show will see Tess Daly and Claudia Winkleman announce the results of the judges 'scores and viewers' votes.

The two couples with the lowest combined scores will take part in a dance-off.

Chloe Sims reunites with Pete Wicks after admitting they're soulmates

The judges then decide who will be next to leave the contest – unless they are tied and then they revert to the public vote.

We pay for videos too. Click here to upload yours.