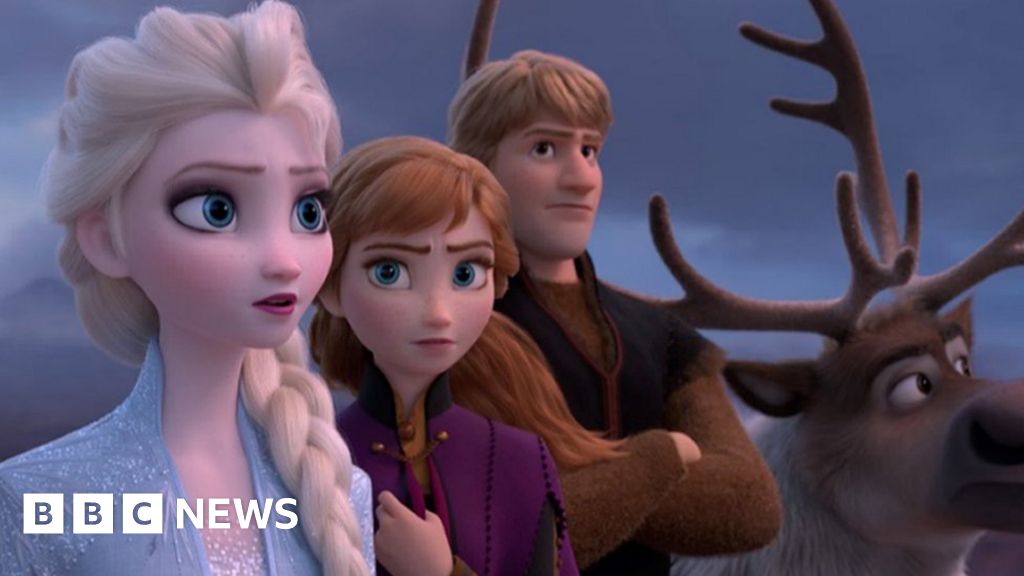 Six years later from the original, Frozen 2 is almost here. Film critics have given their verdicts ahead of the cinema release on November 22.

Some have ice-cold hearts melted by the sequel, but others remain calm about Anna and Elsa's final adventures.

On one hand, The Telegraph's Robbie Collin said it was a "generous, charming" film that "hits all the right notes".

On the other hand, Richard Lawson of Vanity Fair diagnosed Disney with a "horribly cynical case at once".

He writes: "From the point of view of an apologetic adult, this sequel is completely unnecessary, except in his task of serving capital needs."

Frozen became a phenomenon in 2013, generating $ 1.27 billion (£ 986 million) at the global box office and becoming the most successful animated film ever.

While acknowledging there was a "sweet taste" in the film, Lawson said the directors and writers "understood new myths that match the original, but appeared very short".

He added: "In an effort to justify the sequel, the Frozen team was forced to become bigger, more majestic, more existential, while still making things accessible to children. That was a very difficult balancing act, which could not be managed by Frozen 2. "

Of course, the first film also spawned the hit song Let It Go. Lawson said the sequel "was in a hurry to get what the conglomerates were most concerned about: achieving the Let-Go-esque moment of the victory of the ballad pop, the real cry of selling."

He was not impressed with the results. "Not half an hour after watching a movie, I can't call a melody."

Others chose the song Into the Unknown as a memorable highlight. Robbie Colin revealed: "I sang it myself for the entire train ride home, fell asleep singing it, woke up singing it, and I'm actually still singing it now, as I type this."

Her four-star reviews say that, overall, Frozen 2 is "very interesting from the Disney princess template" and has an "atmosphere of freshness".

He wrote: "Where Frozen II surpasses its predecessor is in jaw-dropping animation – a moment involving water taken from near-photoreal wooden boards. Elsewhere, the film is far more stylish and pleasing than mediocre originals. "

'An accountant who is somewhat depressed'

He wrote: "It's hard to complain, given the number of technical inventions, not to mention intelligence and emotions, crammed into each set-piece."

Kevin Maher of The Times distributes only two stars, saying the film "consistently checks boxes and executes songs and arranges pieces in the spirit of a distressed accountant talking to you through his latest spreadsheet".

"This is not a cohesive film like Frozen, which might get to the sequel and never even try to introduce criminals," he wrote.

"Instead, Frozen 2 takes the risk of releasing the structure of a typical Disney movie story to a more mature style – and although it doesn't fully function, other aspects of the film are interesting enough to keep viewers involved."